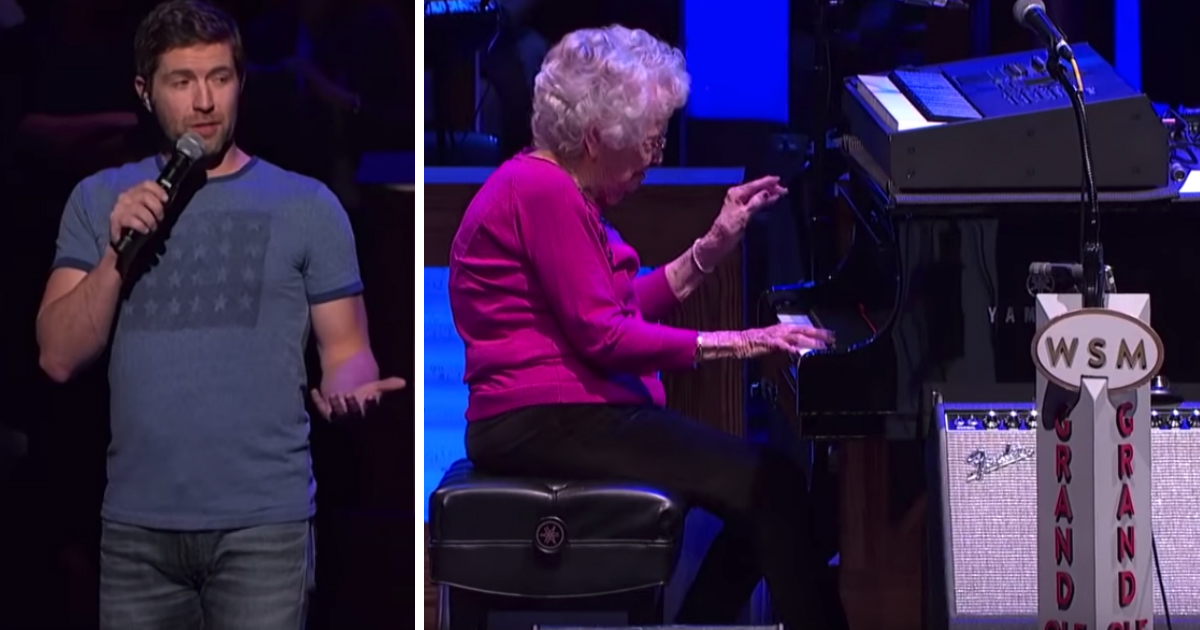 Gifted vocalists Susan Boyle and Michael Ball perform ‘A Million Dreams' from The Greatest Showman in a brilliant duet I can’t get enough of!

Susan Boyle rose to fame as a runner-up on Britain's Got Talent in 2009 where she first wowed everyone with a stellar performance of ‘I Dreamed A Dream'. Susan instantly became an overnight sensation, proving you should never judge a book by its cover.

Michael Ball is another English performer notable for his work on the London play scene and Broadway. Together, these two powerhouse voices are belting out the lyrics to one of the most popular songs from the musical sensation.

The Greatest Showman came out in 2017 and starred Hugh Jackman and Michelle Williams. It told the story behind P.T. Barnum and how this showman created the Barnum & Bailey Circus. The music featured in the film became an instant classic. One of the most popular tunes is ‘A Million Dreams.'

Susan Boyle and Michael Ball are assisted by The Rock Choir for this inspiring performance. This song has been covered hundreds of times by now, but I have definitely never heard a rendition quite like this. The lyrics of the song lift us up and remind us all that we should never stop chasing our dreams.

YOU MAY ALSO LIKE: Pink Sings ‘A Million Dreams' with Her Talented Daughter, Willow Sage Hart

It is so incredible to listen to these iconic voices perform such a motivating and uplifting song. Who else is belting out the words too?