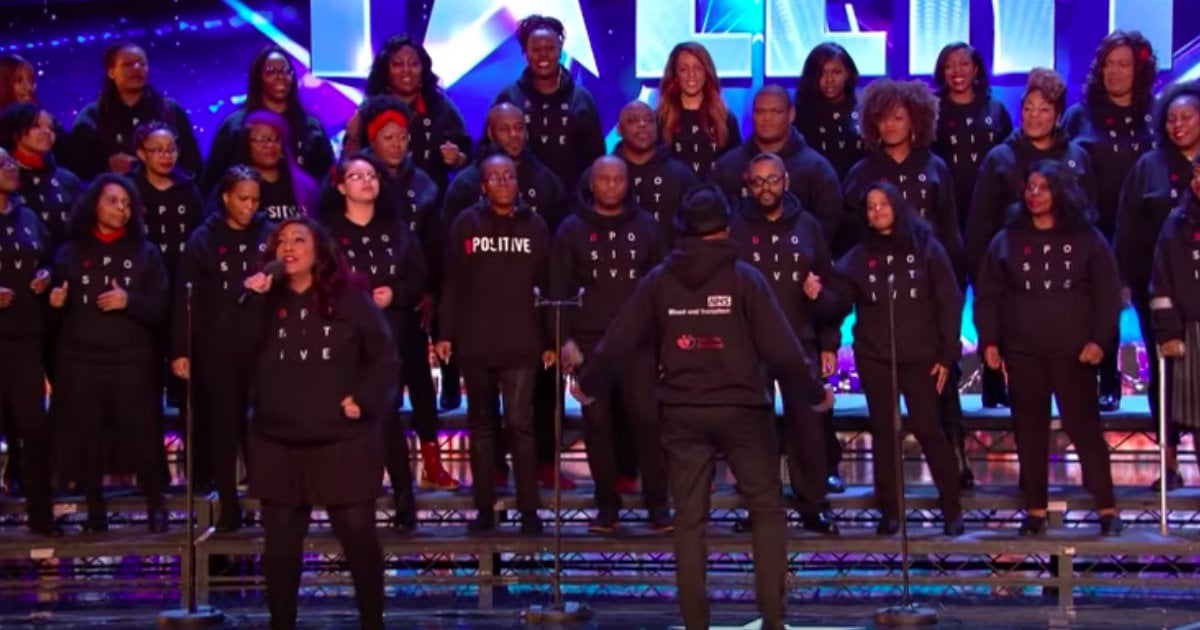 Britain's Got Talent is in for a jaw-dropping audition from a 10-year-old singer who gave a phenomenal Michael Jackson Performance. You have got to watch his audition! 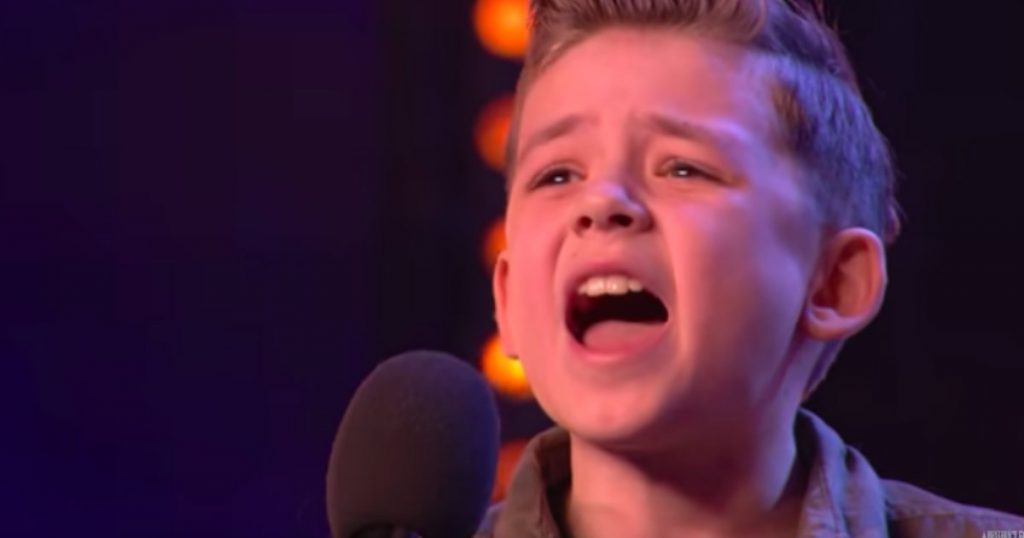 10-year-old Calum is so excited for his audition. And it is showing all over his face as if he had been waiting for this moment for years. When one of the judges asked if he was nervous, he gave a confident "no". He interacted so confidently with the judges. 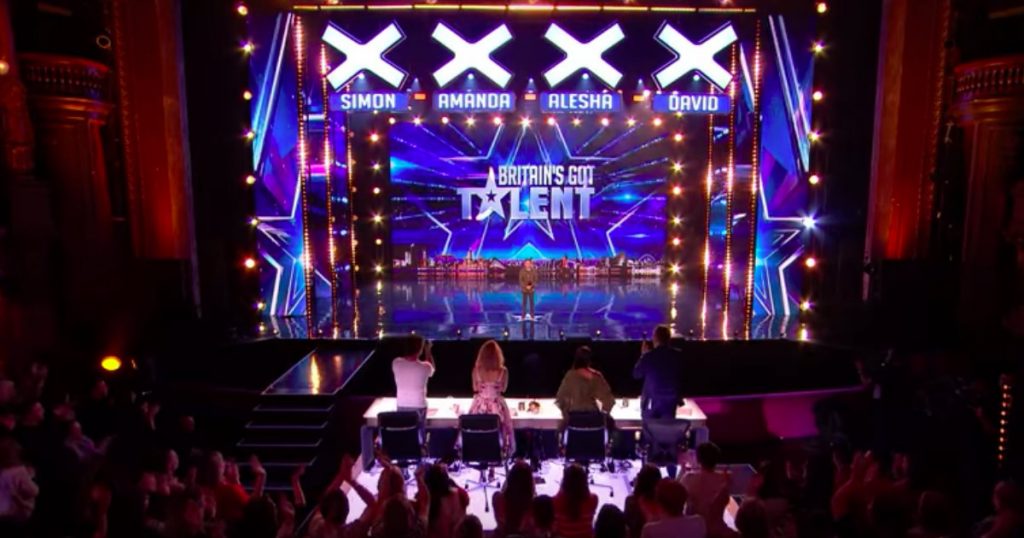 He sang, "Who's Loving You", a hit record from The Jackson Five. Michael Jackson led the song when he was a young boy. So it was really amazing to see how Calum carried out the song just as the young Michael would.

I have heard many people sing their own rendition of this song but I never heard anyone sing it the way Calum did. He gave it his all from the beginning and he had a great time doing it. The audience knew that it was going to be an amazing performance as soon Calum sung the first note. 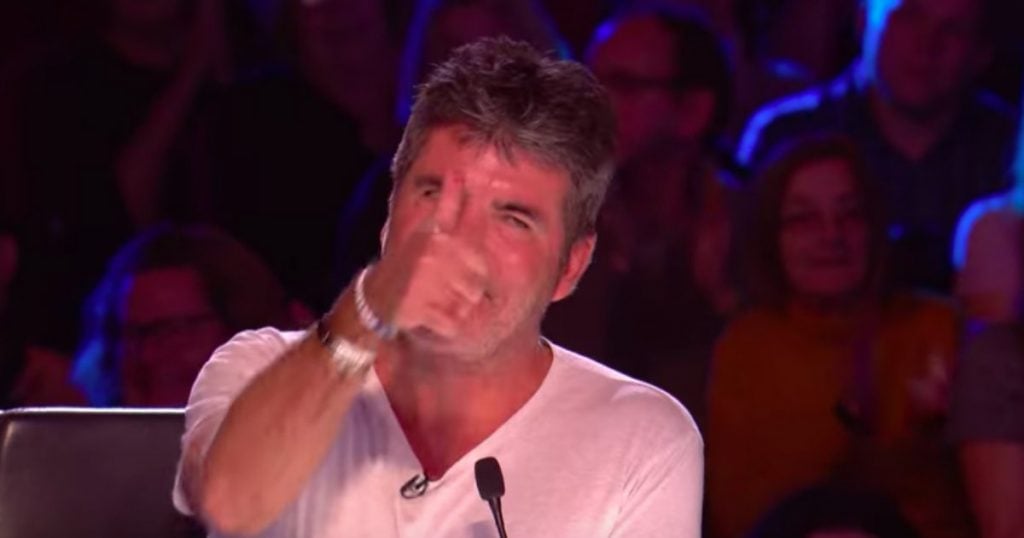 It was amazing! Everyone was immediately wowed by his voice and began to clap and cheer. He did such a great job and got so emotional when the judges shared how great he was. His family ran out on the stage to join him and give him congratulatory hugs.

YOU MAY ALSO LIKE: A Choir Auditions For A Great Cause And Wows The Judges