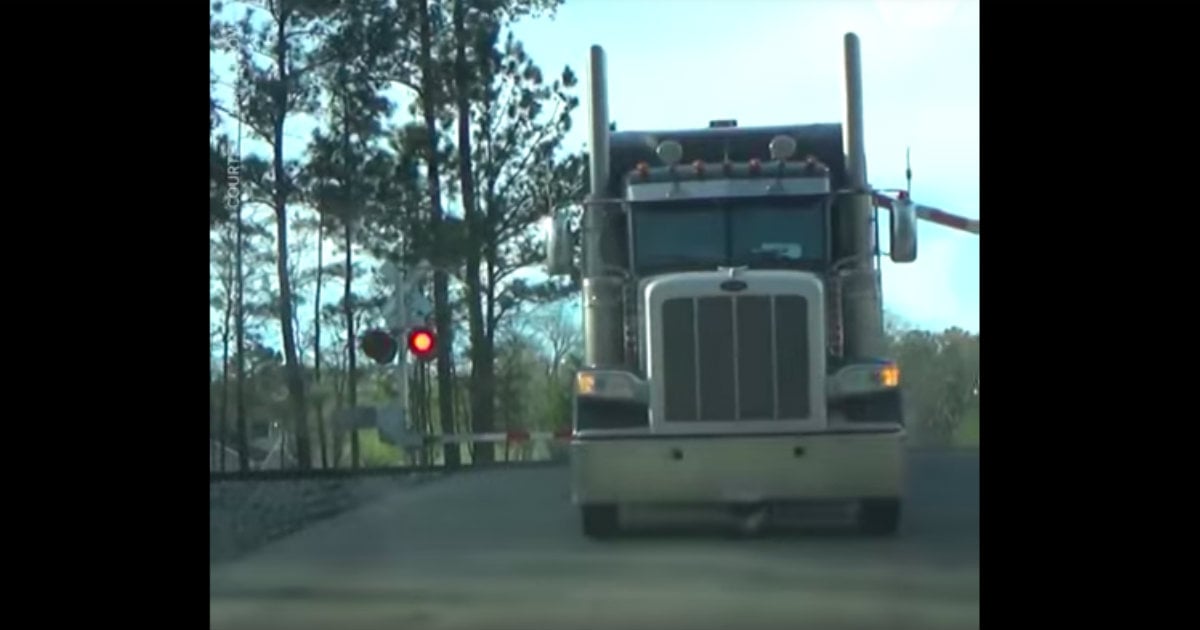 A magician revealed true miracles through his magic tricks for his audition. He wowed the judges and everyone in the audience!

Marc Spelmann is a magician who aims to help people experience real magic. But we know that it is really a miracle of God. You have got to see his act. 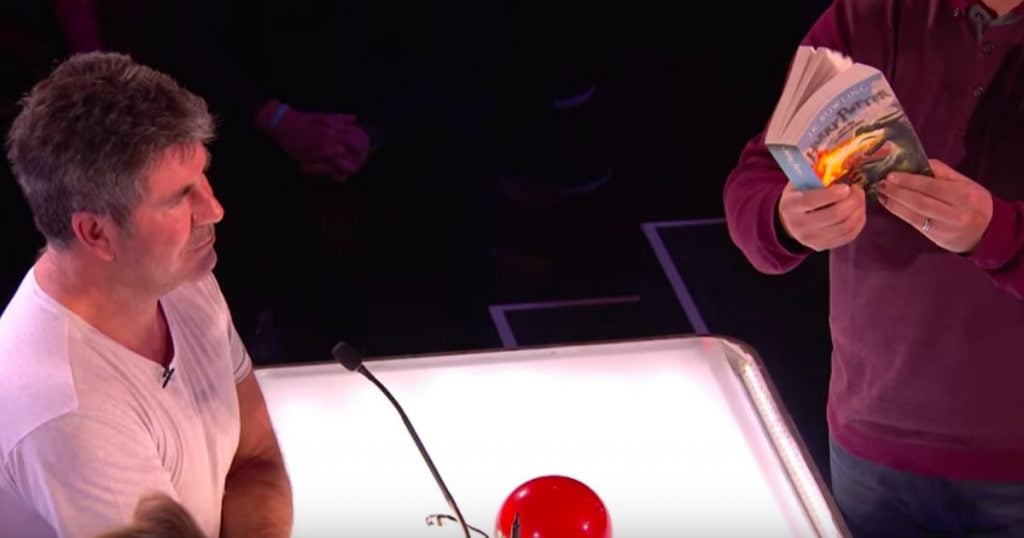 Marc auditioned for Britain's Got Talent with a few magic tricks. He used a box of crayons, Rubik’s cube, a deck of animal cards, and a book. He had one judge select a crayon and that judge selected a red one. Then he asked the next judge pick an animal from the cards and she picked a penguin. The judge who had the Rubik's cube did a random pattern. 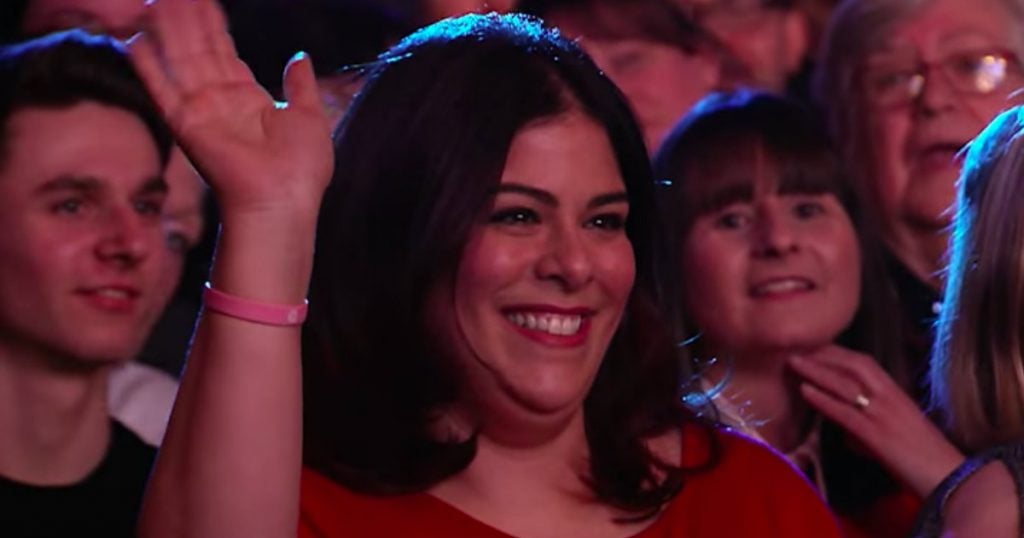 And that's when Marc revealed the true magic of his tricks. His wife was diagnosed with cancer while she was pregnant with their baby girl. They were so concerned about their baby surviving through chemotherapy. But they were given a miracle. Their daughter, Isabella survived! And was born on December 23, 2015.

All of the magic tricks he did for the judges were associated with his daughter. Is daughter would only draw with one color crayon which is the red one. And she would not go to bed without cuddling her favorite toy which was a penguin. And she likes playing with her daddy's things and mixed up his Rubik’s cube. 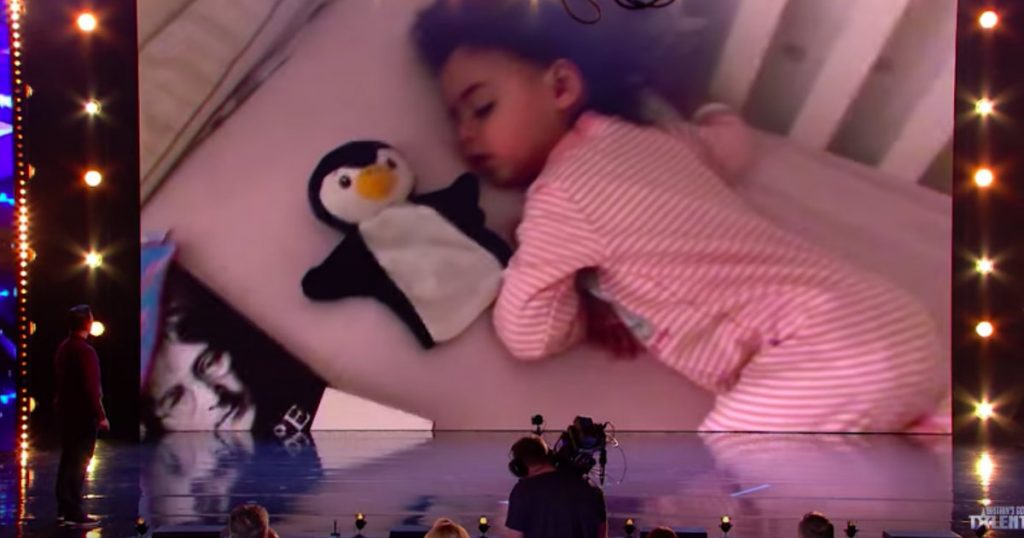 But there was one more thing. He asked what word did Simon circle in the book that Marc gave him. He said he circled a "hat", which was the same word that his daughter said in a video when he asked her two years ago what would Simon say. 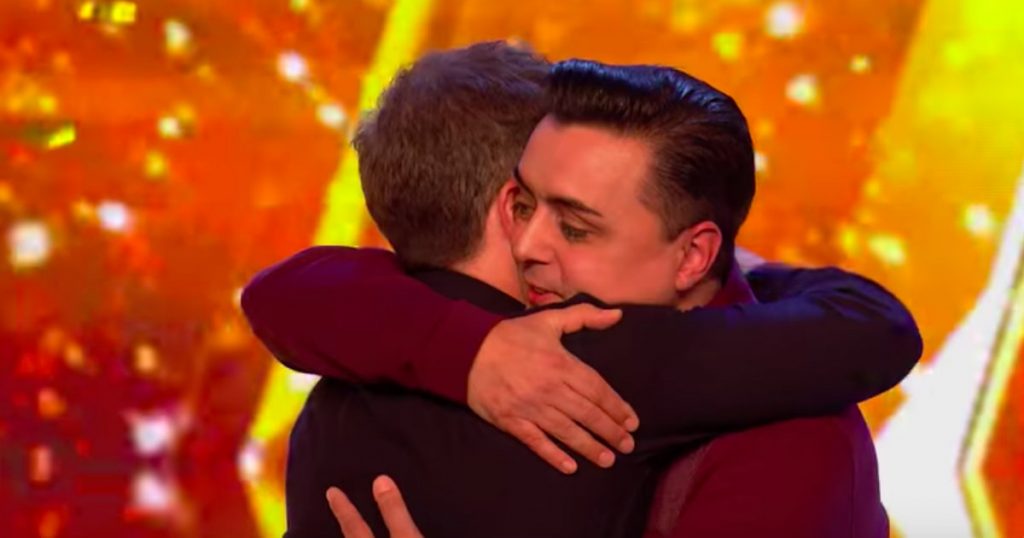 Everyone who was watching him could not believe it. His performance was unbelievable. It was incredible! And Marc Spelmann got the first golden buzzer of this year's season. He deserved this huge moment!

YOU MAY ALSO LIKE: Doctors Said Baby Would Die In Womb, Then Mom Held Miracle Son In Her Arms