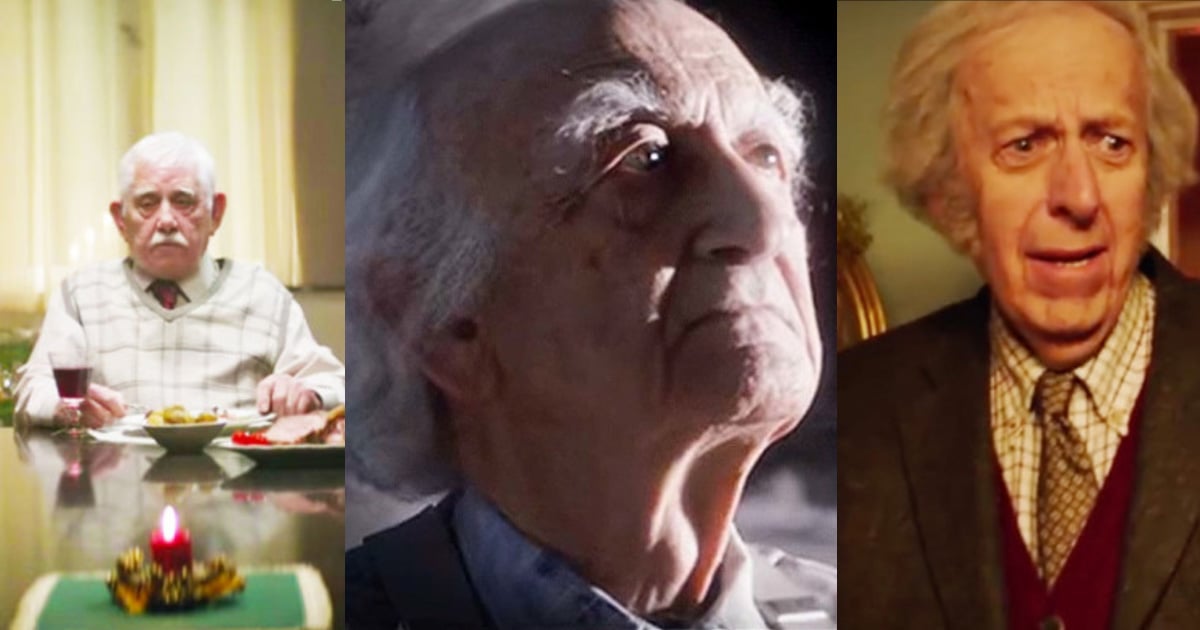 3 Christmas Ads That Bring The Tears Every Year
Read Article »

It is so romantic when the future bride-to-be does not suspect a thing. It is even better when family and friends get to be included without them knowing what is going on. That's the idea that this guy had! He came up with a very unique and fun way to ask the love of his life to marry him. Little did she know what was about to happen! 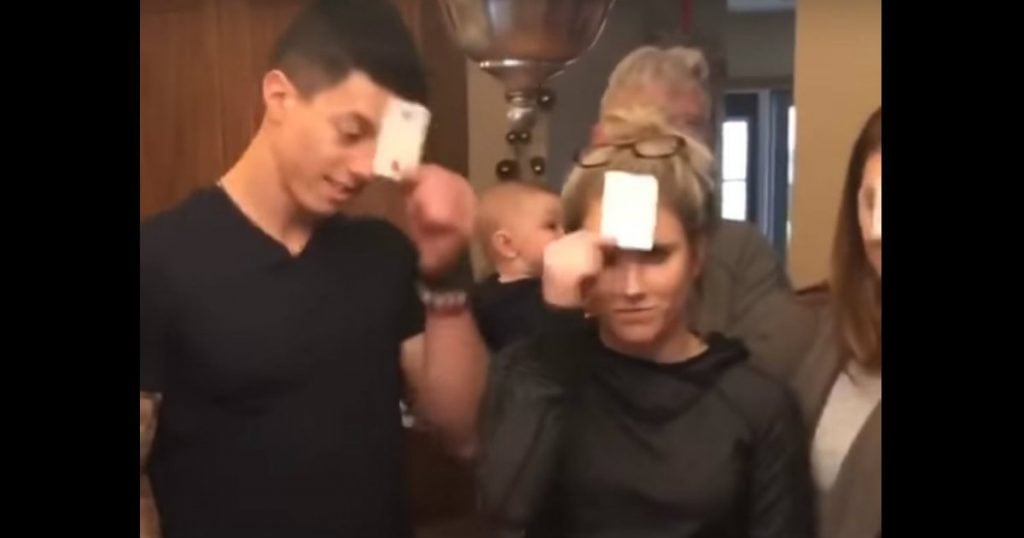 He was pretending to do a magic trick with cards. He had everyone gather around a table a gave everyone a card. Each person was to hold up their card in front of their forehead on the count of three. Everyone else had an ordinary card, but his future fiancé had a special one. 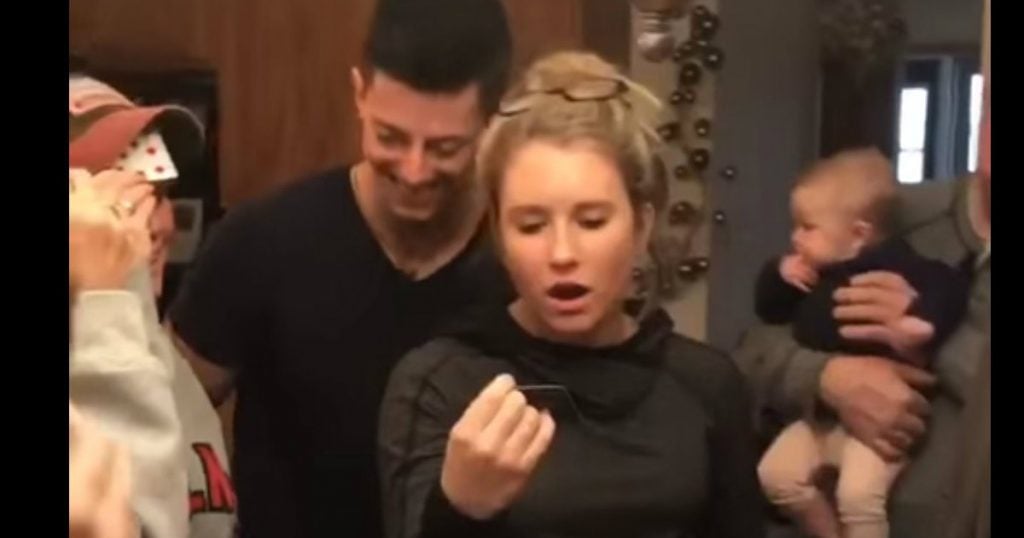 Before the game began, he wrote a special message on the card that was just for her. And when he counted to three, everyone commented on how her card was so different. "This is not fair!", she said. Then she flipped the card and read out loud, "Will you marry me?". As soon as she realized what she said she begin to cry! 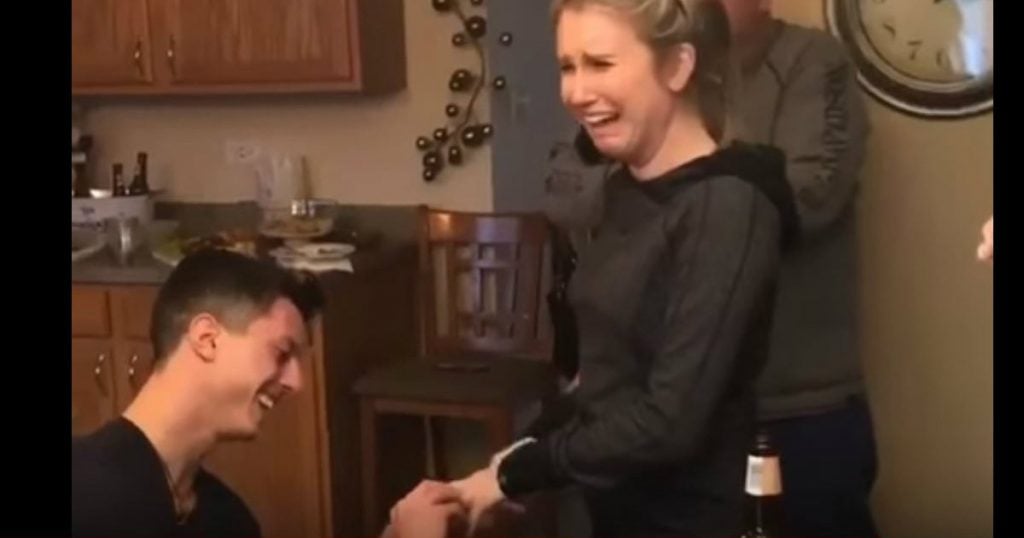 When she turned around, her sweet guy was down on one knee, holding a ring to present to her. She did not hesitate to say yes! She was so overwhelmed with joy that the tears kept coming. Everyone cheered and clapped for them. It was so sweet!

YOU MAY ALSO LIKE: God Planned Love Story And Surprise Proposal