When I saw this treasure hunt proposal, I could not stop crying! This has got to be the most beautiful proposals I have ever seen.

Ryan and Lisa love to go out on treasure hunts. But this treasure hunt was especially special. They are in the woods with their metal detector, trying to see what treasure they can possibly find.They were in a pretty good area because as soon as they started to wave their metal detector on the ground, they began to find a few cool things. It did not take them long to find something good. 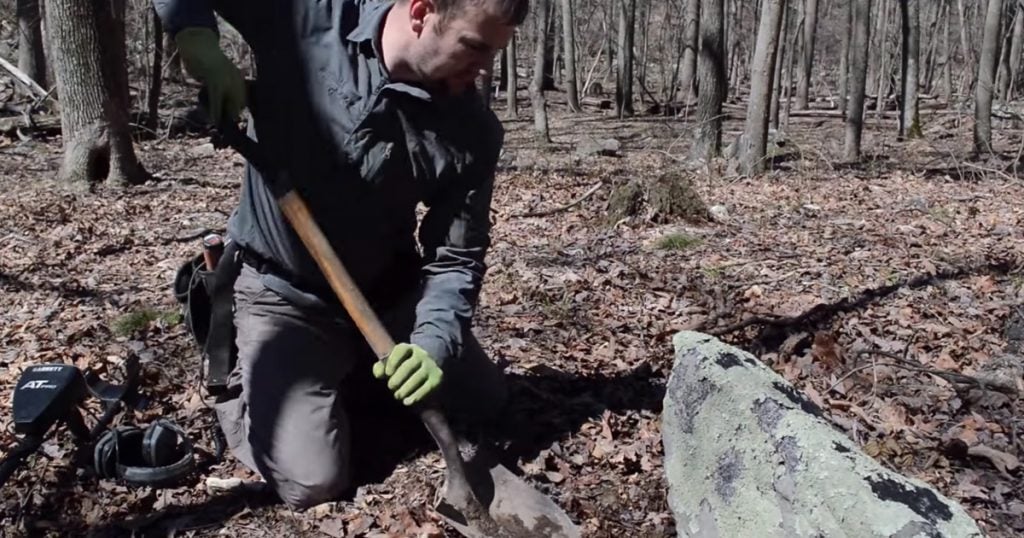 On this adventure, they found buttons and buckles from the 1800's.They were digging for more when their metal detector detected something else that they just knew was going to be good. It took a little while to get it out. Almost as if it was purposely buried under the rock where they were digging. Ryan was trying to figure out how they were going to get it out while Lisa made sure to record every detail. 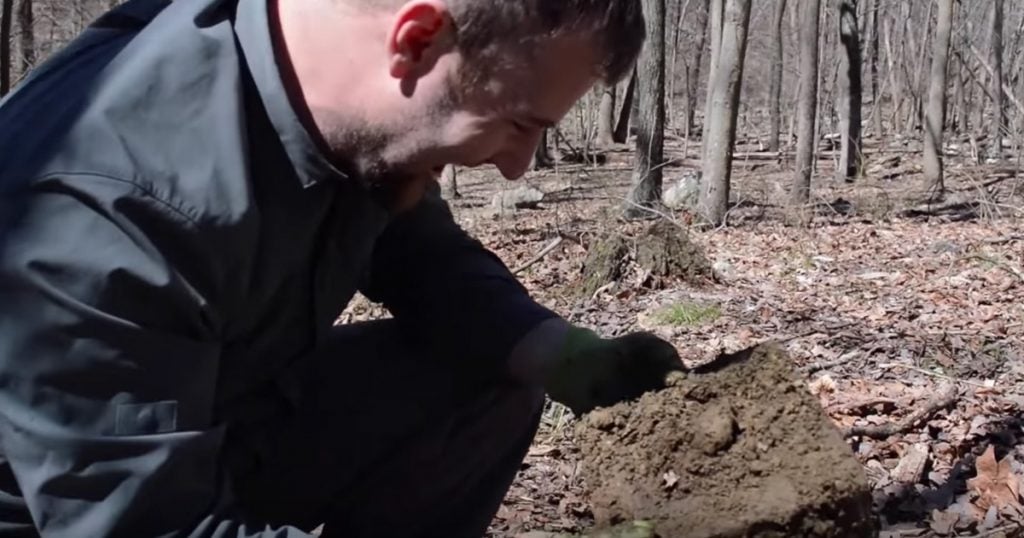 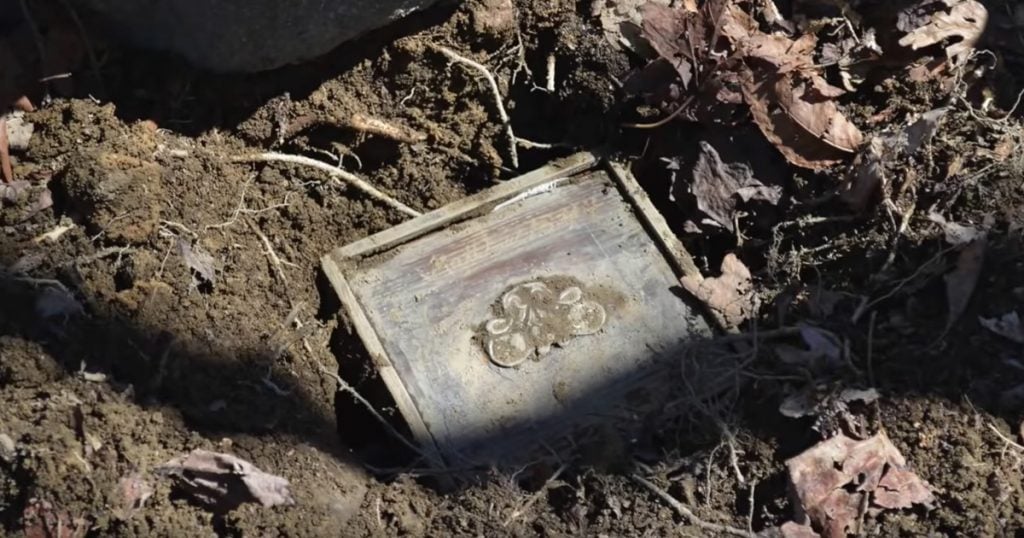 Just like any other time where they look for treasures, they were trying to find the date on the box. So, Ryan was gently wiping away. They could not find the date, but what they found was way beyond what they could ever imagine, and it motivated them all the more to try and find out what was inside. There were two bible verses that were written on the box, Matthew 13:44 and Proverbs 18:22. 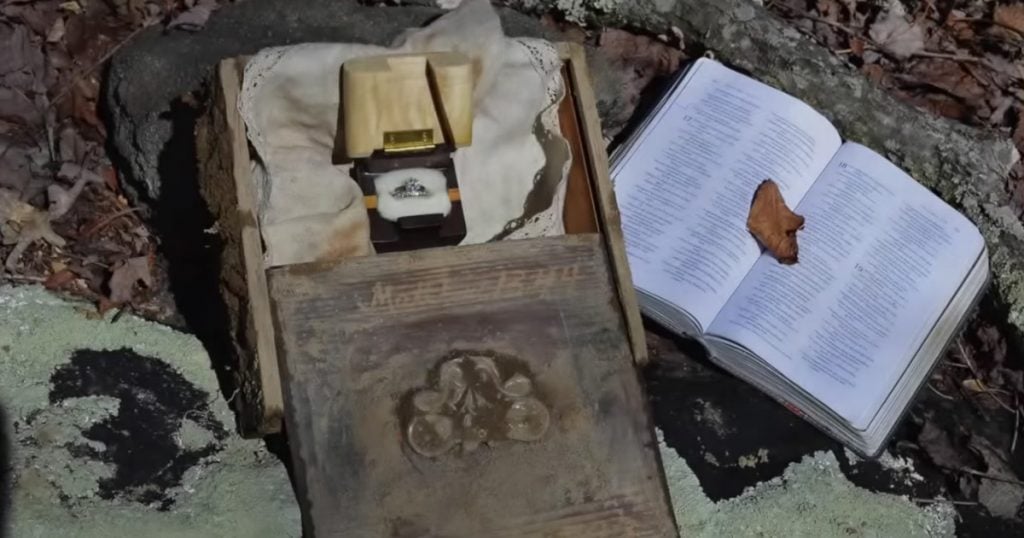 The both of them were so excited. Ryan grabbed his bible and read both verses. He read Matthew 13:44 before opening the box. He was going to wait until he opened the box to read the second verse. But that verse had everything to do with what was inside the box. So, he read Proverbs 18:22, which says, "He who finds a wife finds a good thing". And when he went in the box, he took out another box that had a wedding ring inside. 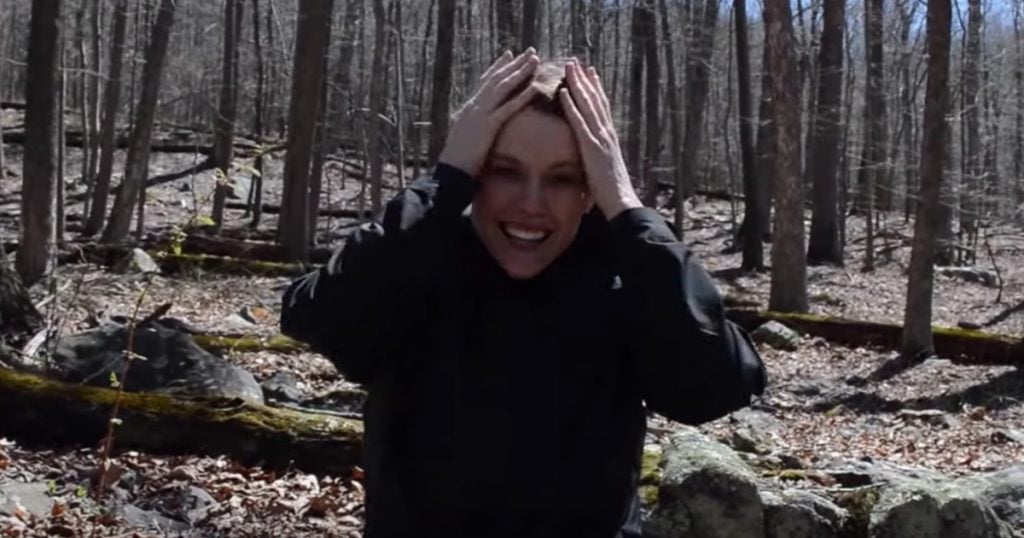 And at that moment, he proposed to Lisa, his now fiancé. She immediately giggled with so much joy that she fell over on the ground and dropped the camera on the ground. She did not see that coming at all, and neither did I! Tears ran down her face as he begins to tell her how she is his treasure and that she is his good thing.

YOU MAY ALSO LIKE: Sweetest Man Makes Sure To Include His Fiancé's Sister In The Proposal