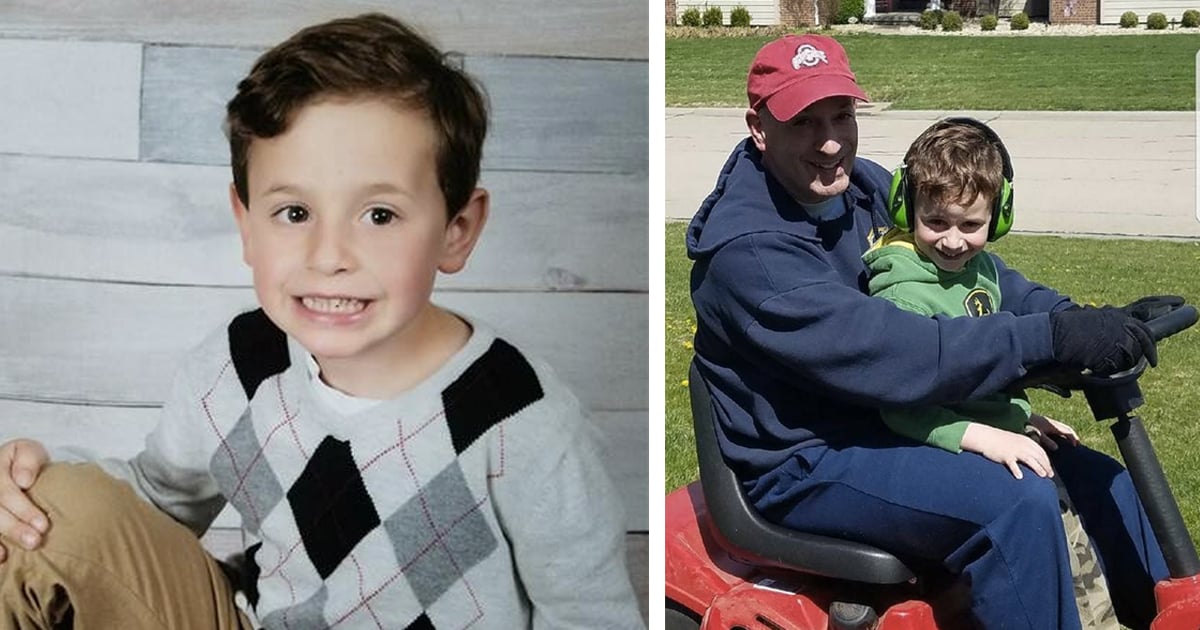 Boy’s Father Gets Deployed, Then He Shows Up At The Neighbor’s House
Read Article »

As soon as Hannah was born with Down syndrome, she and her older sister, Ashley, became inseparable. The two are a package deal. Thankfully, it’s a bond Ashley’s fiancé, Will Seaton, not only understands, but now shares in. So, when Will asked for Ashley’s hand in marriage, his proposal included both sisters in the sweetest way! 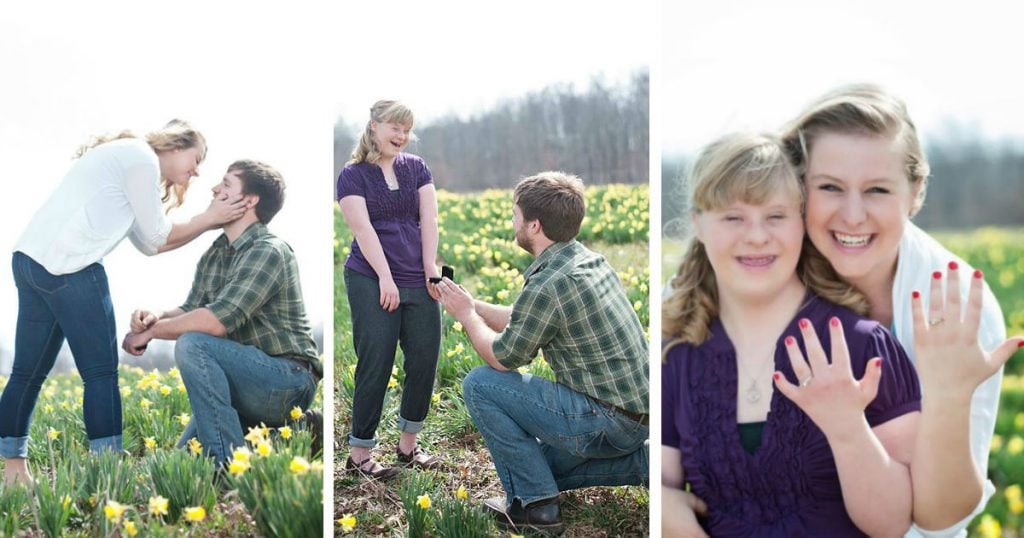 Ashley Schaus and Will Seaton met in 2010 at a car show. The two completely hit it off, so Ashley wasted no time in introducing Will to Hannah. She made it clear from day one that a life with her meant a life with Hannah as well.

“She has Down syndrome and diabetes, and I look after her and protect her,” Ashley said. “To be with me, you must accept her and love her as well.”

Fortunately, Will had no issues with this. In fact, Hannah came along on most of the couple’s dates. A special bond formed between all three.

Taking The Next Step

After years of dating, Will knew he wanted to be by Ashley’s side forever. But there was no way he was going to leave Hannah out when popping the big question. He invited the two out to a field of spring flowers near their home, where his proposal included both sisters!

RELATED: Man Proposes, Then Asks Fiancé’s Little Girl If He Can Be Her Dad

After asking for Ashley’s hand in marriage, Will turned to her sister.

“Before you knew it, he was down on one knee, asking her [Hannah] to be his best friend forever,” Ashley said. “It was the sweetest moment in my whole life watching Hannah be so happy and feeling so special.”

And just like the proposal, Hannah will be at the heart of Will and Ashley’s wedding.

“She’s more than just a bridesmaid, she’s practically one-third of the wedding,” Ashley explained. “Hannah is going to be the ‘best sister.'”

The title of ‘Best Sister’ means the world to 15-year-old Hannah. And she’ll be included in pretty much every part of the wedding. 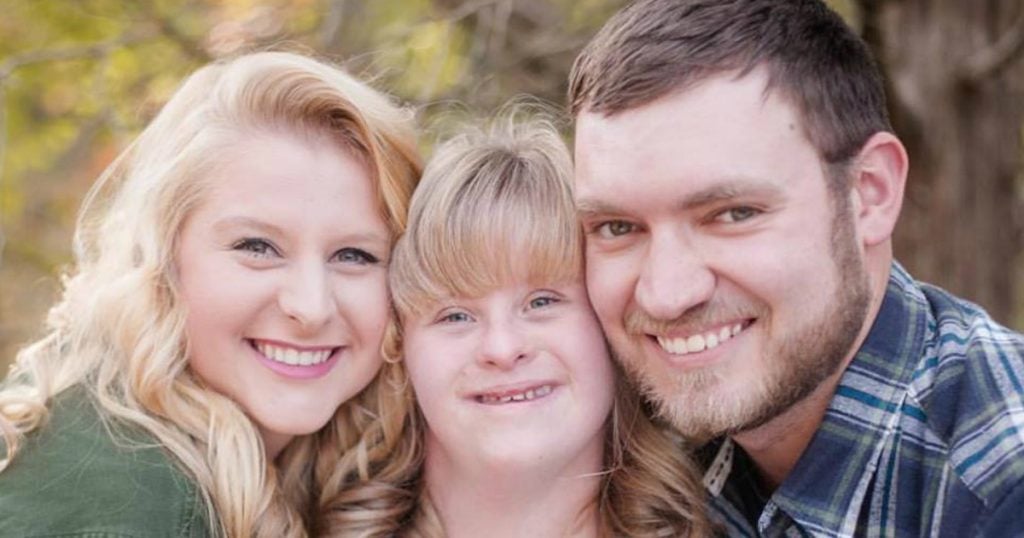 “They will make promises to each other to always care for one another, share secrets, make jokes and go fishing, as that’s one of their favorite things to do together,” Ashley said. “Will and I will share our vows and we all three will walk out down the aisle together.”

. . . To even sharing a first dance to the song “Best Friend” by Harry Nilsson.

And Ashley has absolutely no qualms about sharing her big day with her beloved sister.

“When Hannah was born and they told me I had a sister, I never would’ve thought that I would’ve shared my wedding day, my engagement, and my whole life with her, but now, under all the circumstances, I wouldn’t have it any other way,” Ashley said. “I want Hannah right by my side throughout everything and someday in the future, whenever Will and I start a family, I know that Hannah will be a big part of helping raise our child. She will be a great aunt.”

Ashley’s devotion to her little sister is beautiful. And finding a man who cares just as much, that’s a blessing straight from God! We pray for nothing but joy for this lovely trio.

YOU MAY ALSO LIKE: Couple With Down Syndrome's 22 Year Marriage Proves Haters Wrong 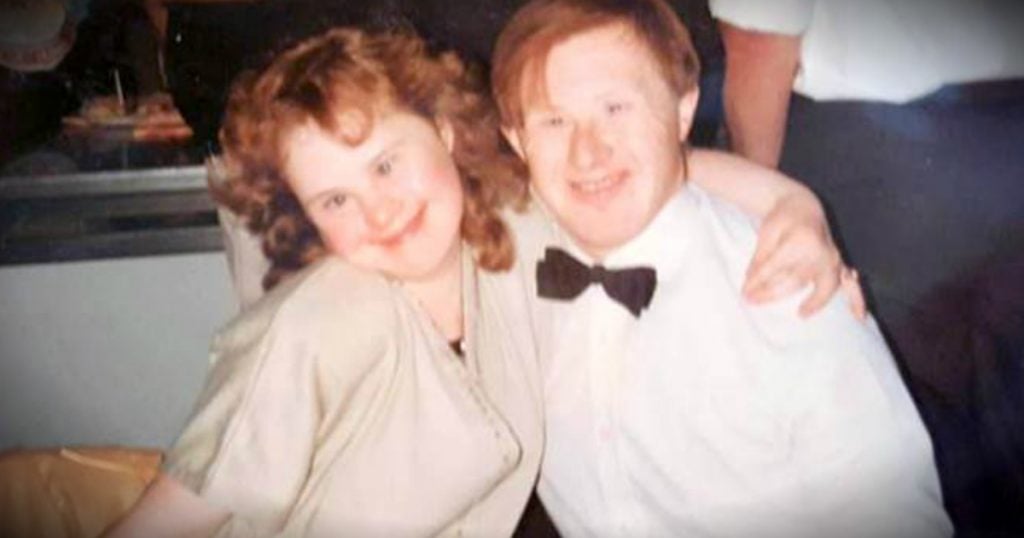