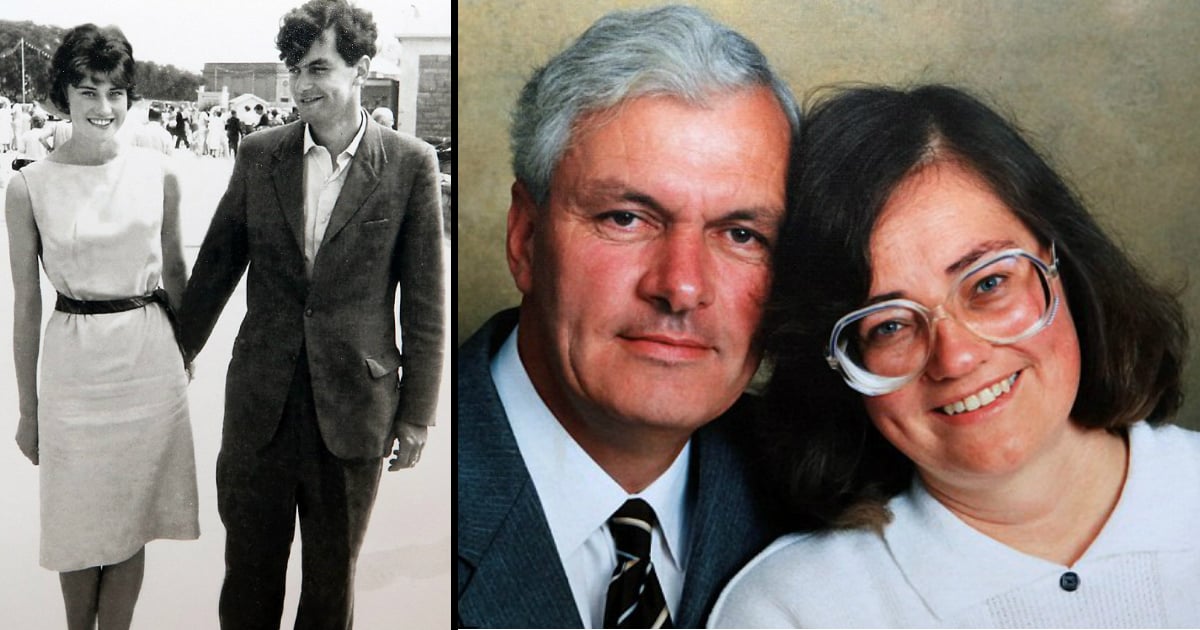 5-year-old Brian Kelly is missing his Dad who is serving with the U.S. Military overseas. Brian’s father, Daniel, is currently on his first 6-month deployment as a captain in the Air Force. Recently Brian began showing up at his neighbor’s house to help with yard work and now the two are the best of friends.

This is our little neighbor. His dad is deployed in Syria and everyday he comes to the door asking to work with our dad. Appreciate today💓 pic.twitter.com/RdAHwh2Thm

When the Kelly family moved into the neighborhood, Brian was quick to help his father with yard work. That’s how he met his neighbor Dean and became friends.

Brian has always loved yard tools and enjoyed working outside in the yard. He loves John Deere and gave his father a John Deere shirt before he left so that he would wear it and think of Brian.

“Brian is fascinated with weed wackers and lawn mowers,” Barbara told Today. “He says he wants to be a ‘lawn mower man’ when he grows up.”

Even with his father on deployment, Brian still wanted to work outside. He started shadowing his neighbor, Dean. Brian showed up at Dean’s door, asking if he could help with any yard work. Knowing the importance of the moment, Dean didn’t turn the boy away.

“He kind of took it upon himself to adopt me to do the yard work,” Dean told CBS News.

RELATED: Strangers Leave A Special Tip For A Grandma Stepping Up To Raise Triplets

Brian would see Dean with the yard clippers and come running over ready to work.

Getting Some ‘Guy Time’

As a father of three older girls (16-26 yrs old), Dean was glad to offer Brian little jobs to help in the garden and have “guy time”. 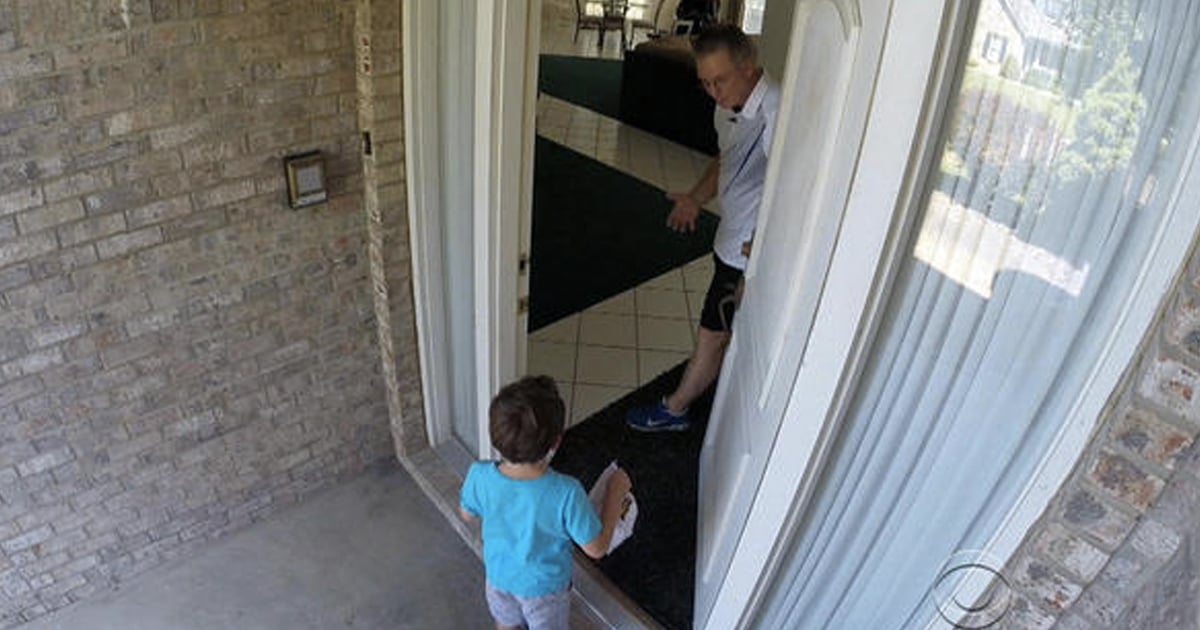 The two began sharing their love of sports and ‘shooting hoops’, working on their golf swing, and batting practice became favorite activities.

Dean is the former athletic director at a local school. Taking the time to “coach” Brian comes as second nature.

"I just enjoy being with kids," Cravens said. "Coaching them and working them." 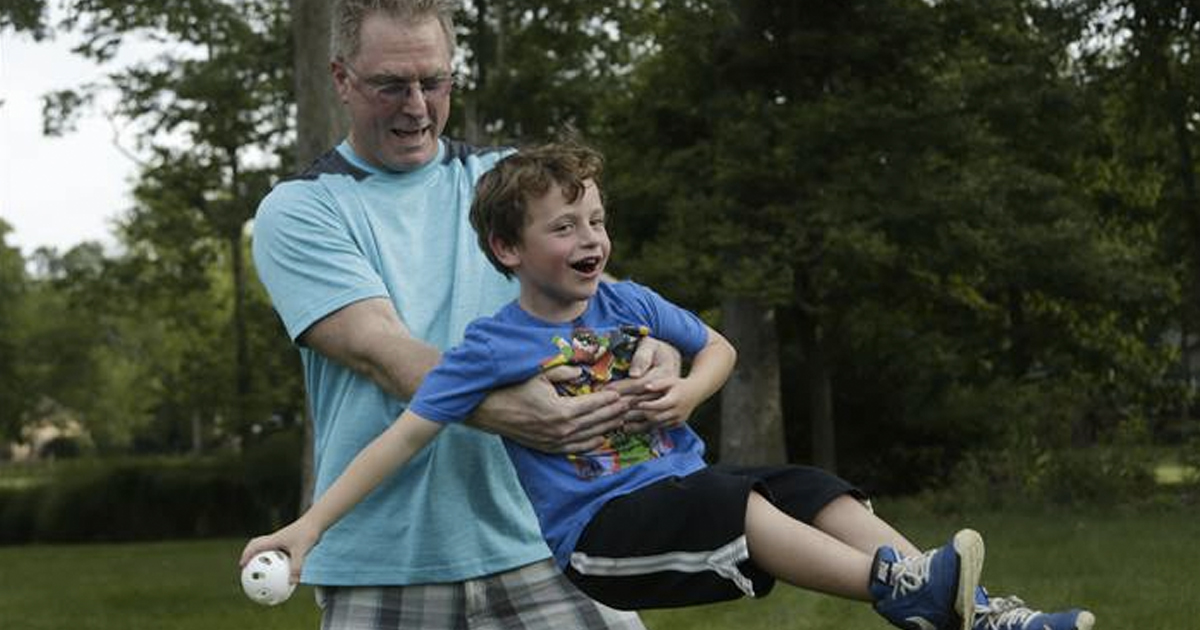 Dean even spent time with Brian on Father’s Day. Thankfully, youngest daughter Molly wasn’t jealous. She realizes this is a needed relationship and sees the joy that it brings the boy.

“The fact that he started to cling on to my dad is just the sweetest thing,” she said. “We love having Brian around and love seeing how happy they make each other.” 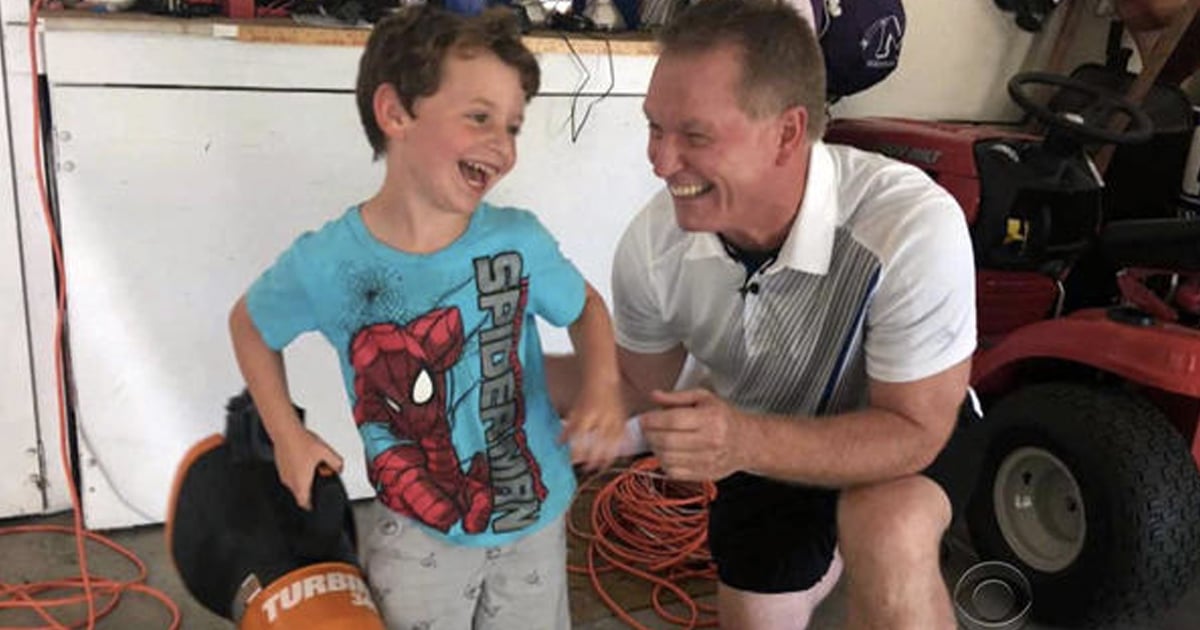 It pleases Molly to see her father’s ability to bring joy to Brian has since touched the world. Dean’s daughter’s know they have a great man in their Dad. Seeing how this experience is helping a military family makes it that much better.

“It’s really sweet to see how so many people adore them and appreciate the situation,” Molly said. “I didn’t think it would be this popular, but I’m so incredibly happy our story is a hit and touches people’s hearts.” 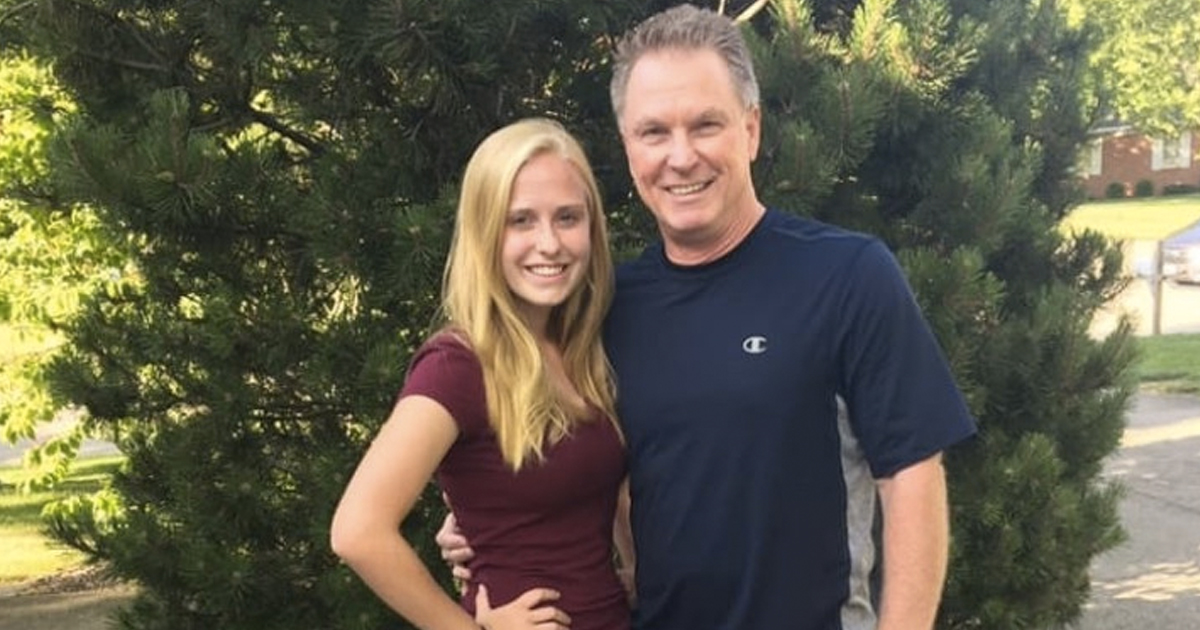 Supporting The Troops : Loving Your Neighbor

What does Brian’s dad, Daniel, think of this new friendship? Barbara tells the local newspaper that Daniel is currently unable to communicate with the family. She is sure he would be very pleased.

"Brian knows that no one is going to replace his father. The bond between a father and son, it's just unbreakable," Barbara Kelly told Yahoo.

Deployment is hard on families, especially the younger members. Having a neighbor who steps up to help and share their time is invaluable.

"I don't take any of this for granted," Barbara Kelly said. "Dean is sincere. It comes from his heart. This is nothing he felt obligated to do. Dean is definitely a blessing to our family."

YOU MAY ALSO LIKE: Dying 89-Year-Old Spends Her Final Days Living With Her Young Neighbor 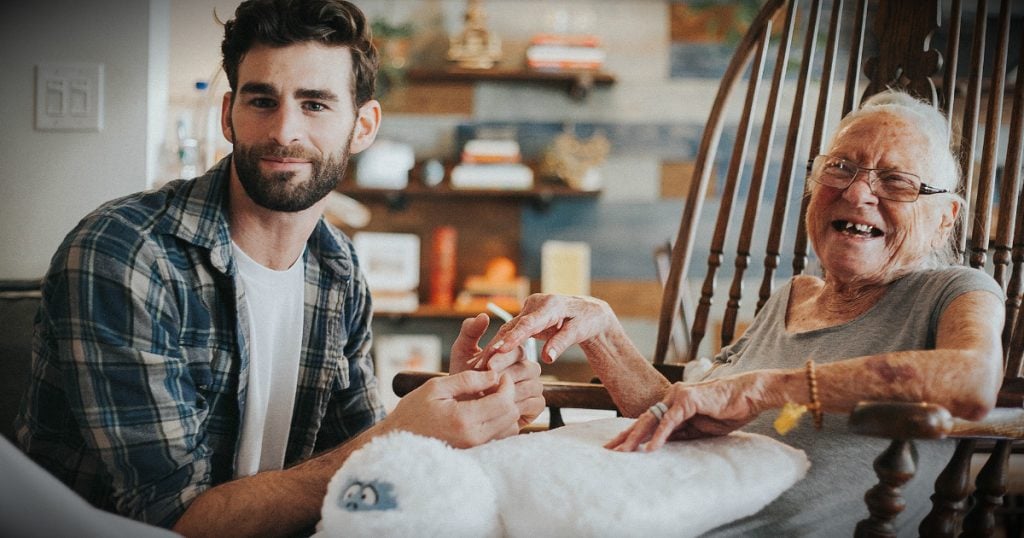