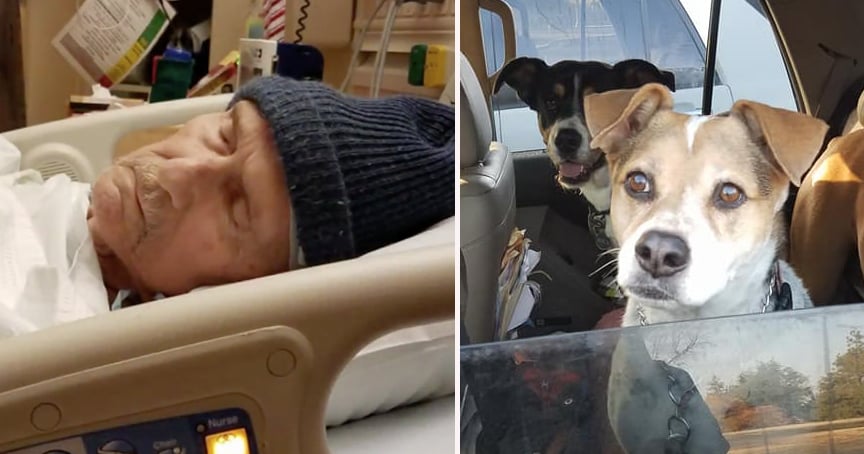 It is Cam's grandfather's 81st birthday and he wanted to do something special for him. So, he gifted his grandfather a dream come true.

Cam's family had a 1957 Chevy Bel Air that was sitting in his grandparent's garage. The antique car stopped running in the 70's, so it was left sitting, waiting for someone to save it. He and his grandfather always talked about getting it running again, but they never really had the time to do it. 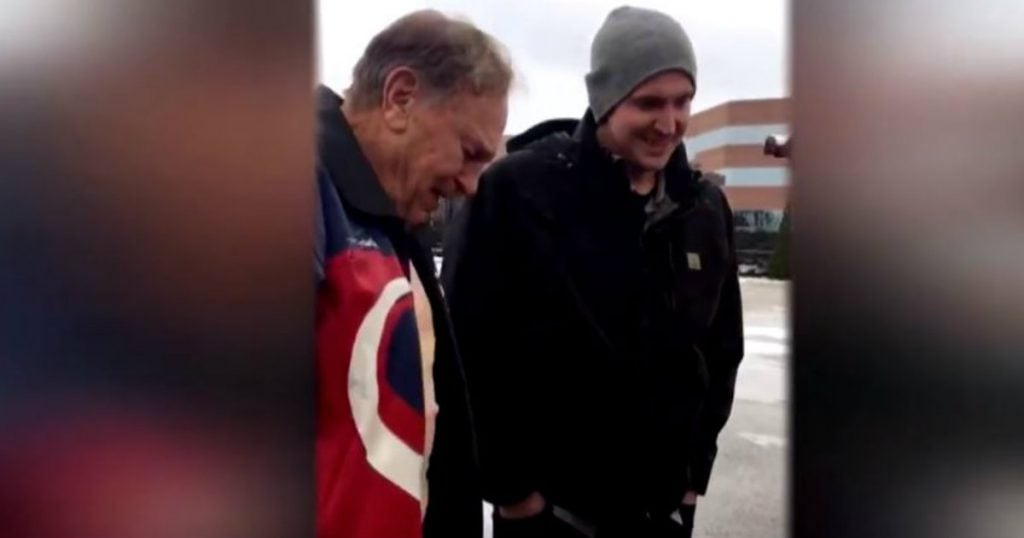 So, Cam knew it would be the perfect surprise for his best friend and Grandpa, to have the car restored. Cam saved up for so many years and even sold parts of his own car to buy what he needed to finish the Chevy Bel Air. He still has a little bit more work to get done on it, but by his grandfather's 81st birthday, he had the car complete enough to be able to surprise his Papa with it. To put the icing on the cake, he added several upgrades and then got the car custom painted in his grandfather's favorite color.

RELATED: Grandpa Got A Huge Surprise From His Grandkids for His 70th Birthday

The restorations came up to a total of $20,000. That did not include the labor for the complete makeover for the classic car. But that did not matter, Cam says that it was worth every penny to see the joy on his grandfather's face when he revealed the surprise. 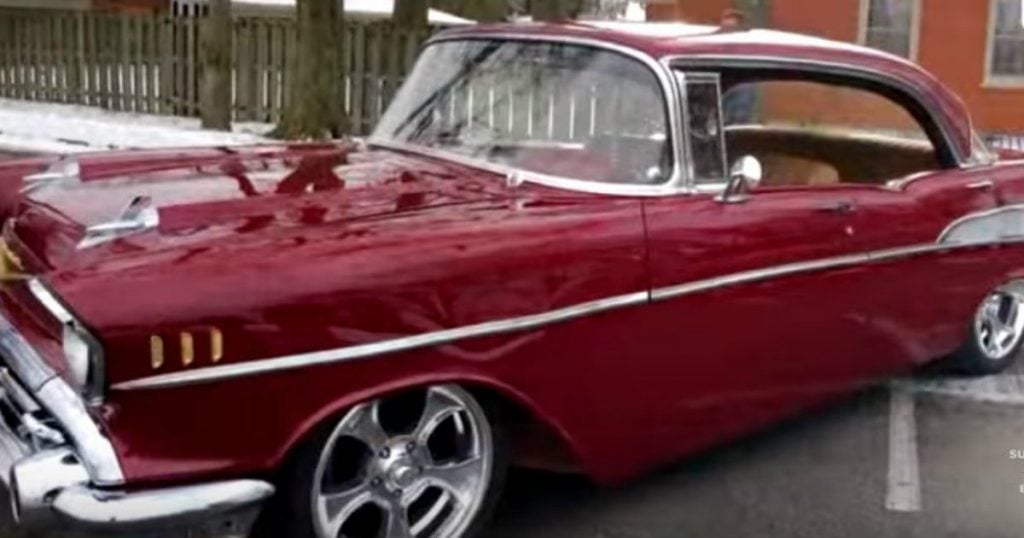 Cam gathered the family around in a parking lot to present his Papa with his newly restored car. He had the both of his grandparents blindfolded. And when they removed the blindfolds from their eyes, they were so shocked! Papa was extremely speechless and got weak in the knees. He steps back as if he is about to faint at the sight of his fully renovated car! 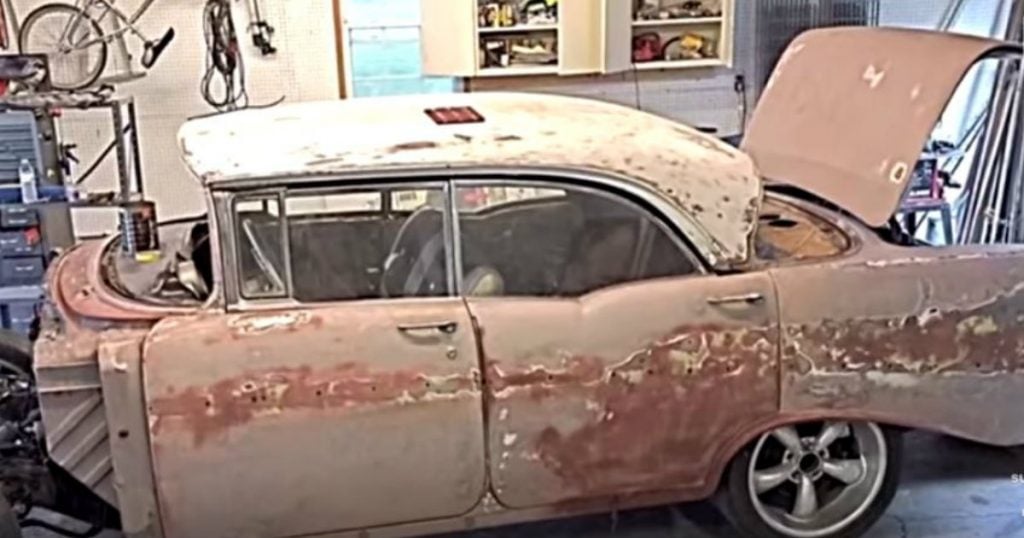 Papa is so overwhelmed with emotion and begins to cry. He was so appreciative of his birthday present. Now he and his grandson are ready to go on so many road trips together and travel in classic style!

YOU MAY ALSO LIKE: Granddaughter Made Grandma A Special Blanket That Brought Her To Tears