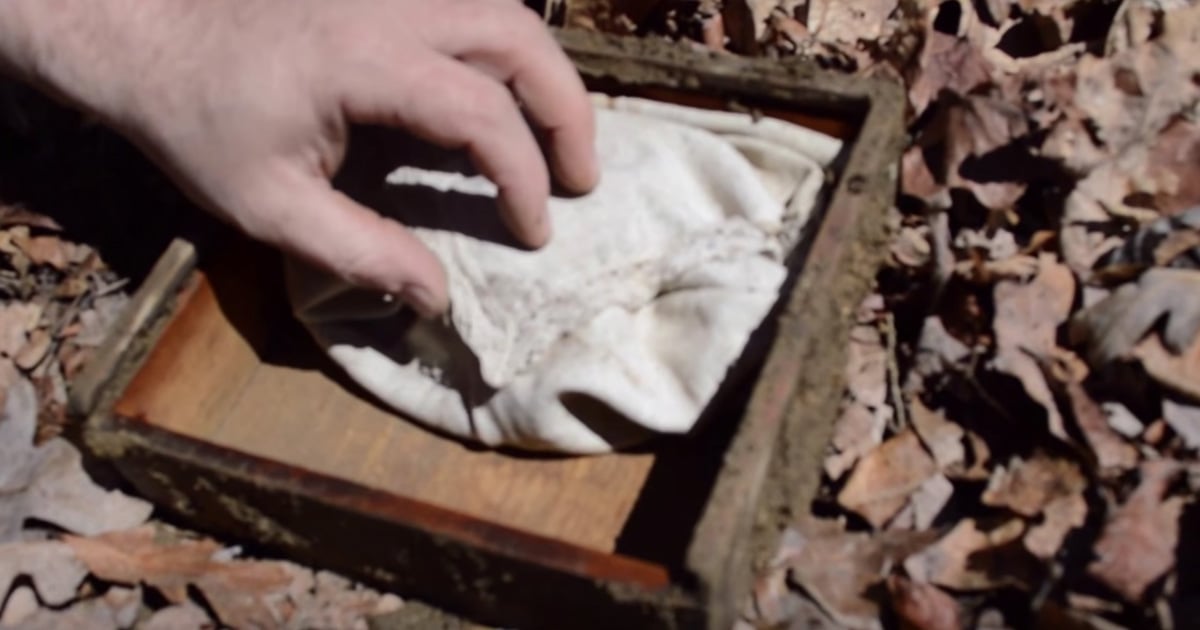 This man got a 50th birthday surprise from his wife and he could not believe it! He was so excited, and his response is so sweet.

Turning 50 years old is a pretty huge deal and it is this man's big day! To celebrate him, his wife wanted to give him a very special birthday present. He did not expect such a huge gift. 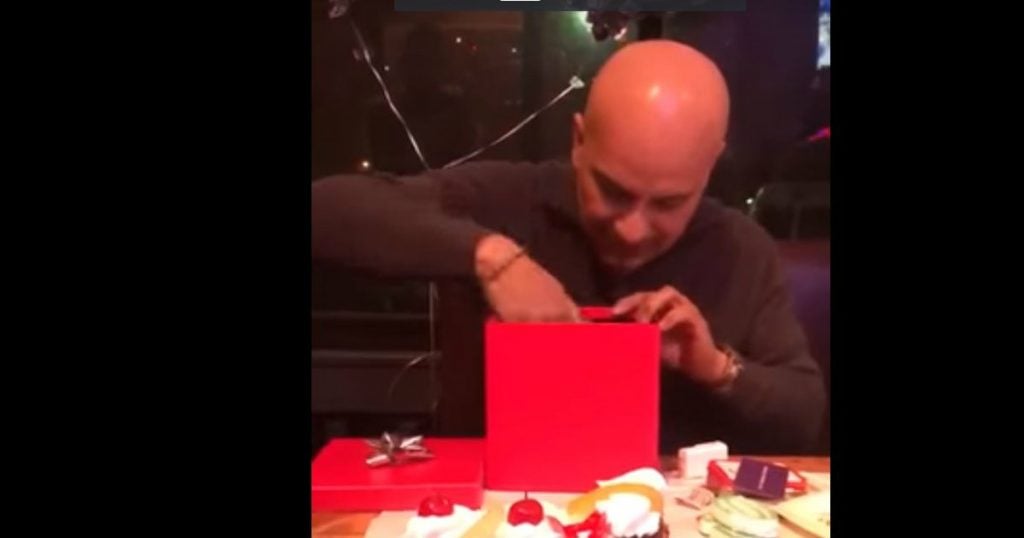 The family all went out for his birthday dinner. Right before eating cake and ice cream, the man's wife wanted to unveil her surprise to him. She handed him a small red box. And when he opened it, he pulled out a set of car keys.

He smiled and was slightly confused. He was trying to put two and two together. But it all hit him when his family told him to turn around. 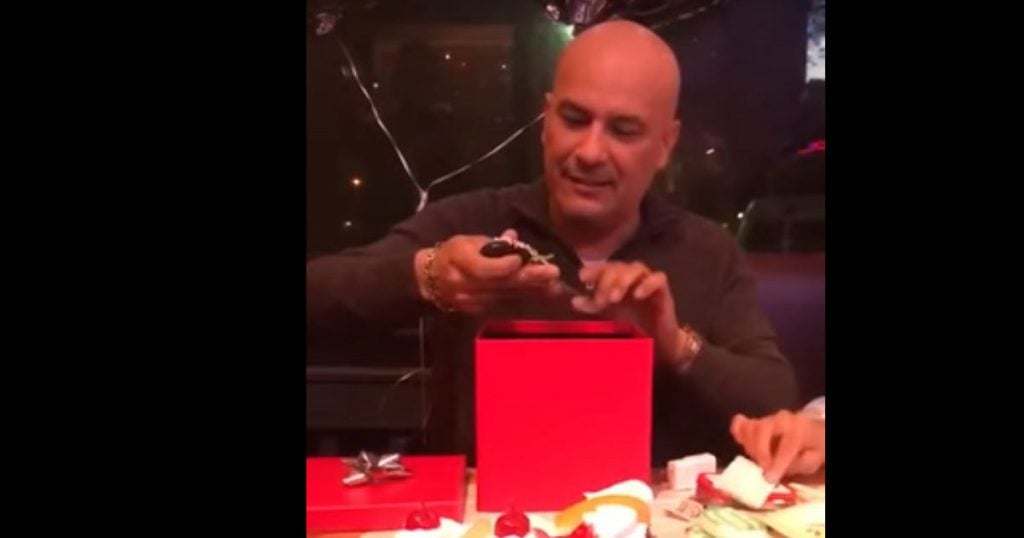 His family egged him on the pressed the button on the keys so that he can see which car was his. When he turned around to look out the window and pressed the buttons, he saw the lights blink on a brand-new truck. He could not believe it! Everyone was so excited for him. They clapped and cheered when his surprise was unveiled. 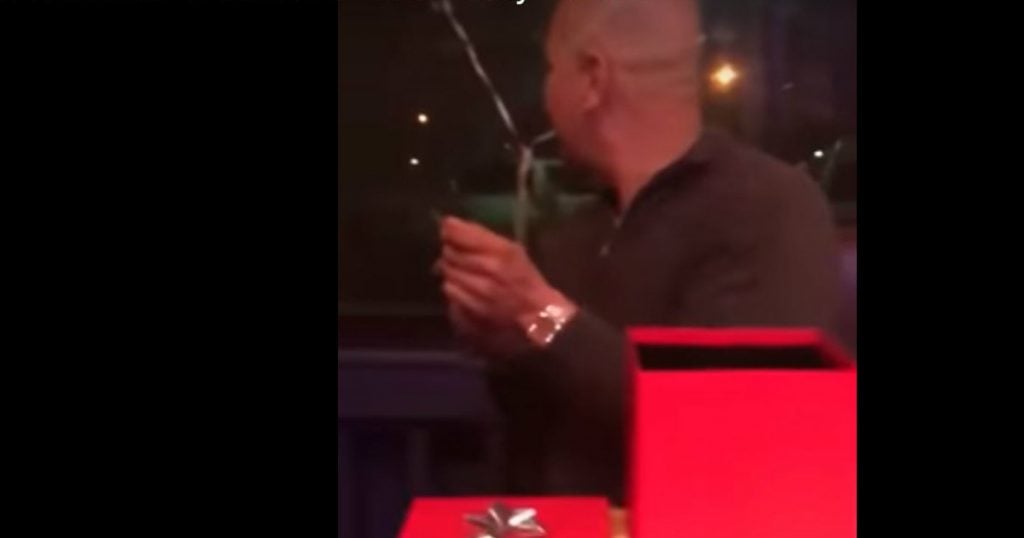 He was overcome by emotion and cried while he hugged his wife. It was so precious! I know he is going to enjoy his new wheels!

WATCH: Husband Is Given A Huge 50th Birthday Surprise

YOU MAY ALSO LIKE: Husband Surprised His Wife With A Puppy For Her 40th Birthday