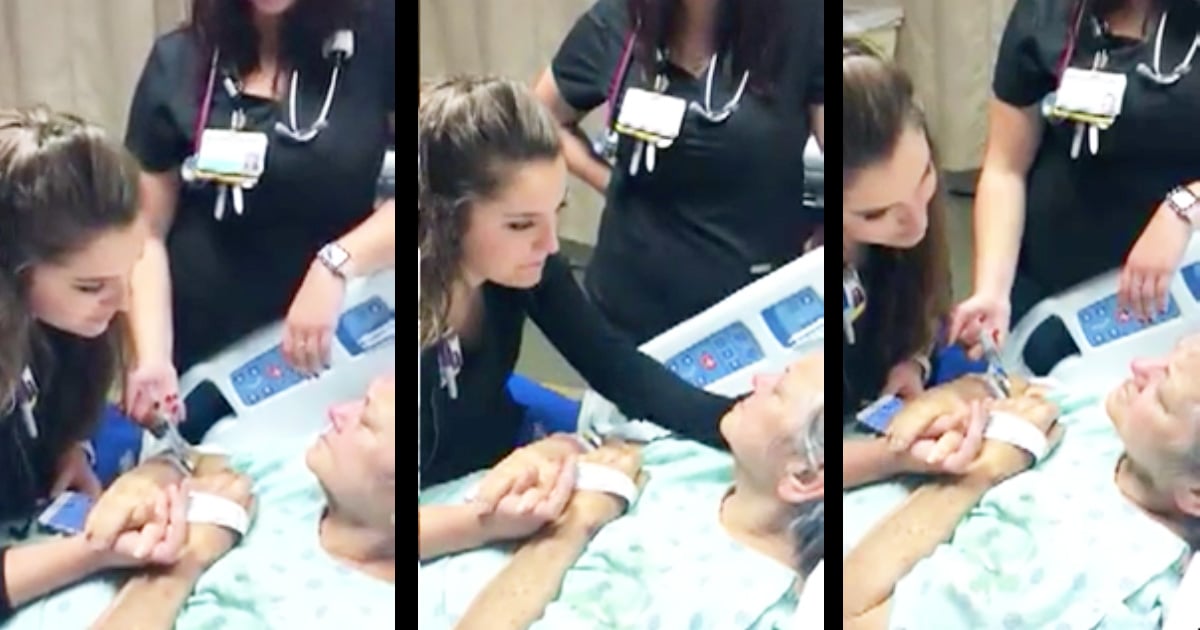 These 3 brothers have been waiting for their dad, Steve Lee, to meet just the right woman for a long time. And when a woman named Theresa came into their lives, everyone agreed that she was the one. So when Steve got ready to plan his proposal he knew he needed to include his boys. 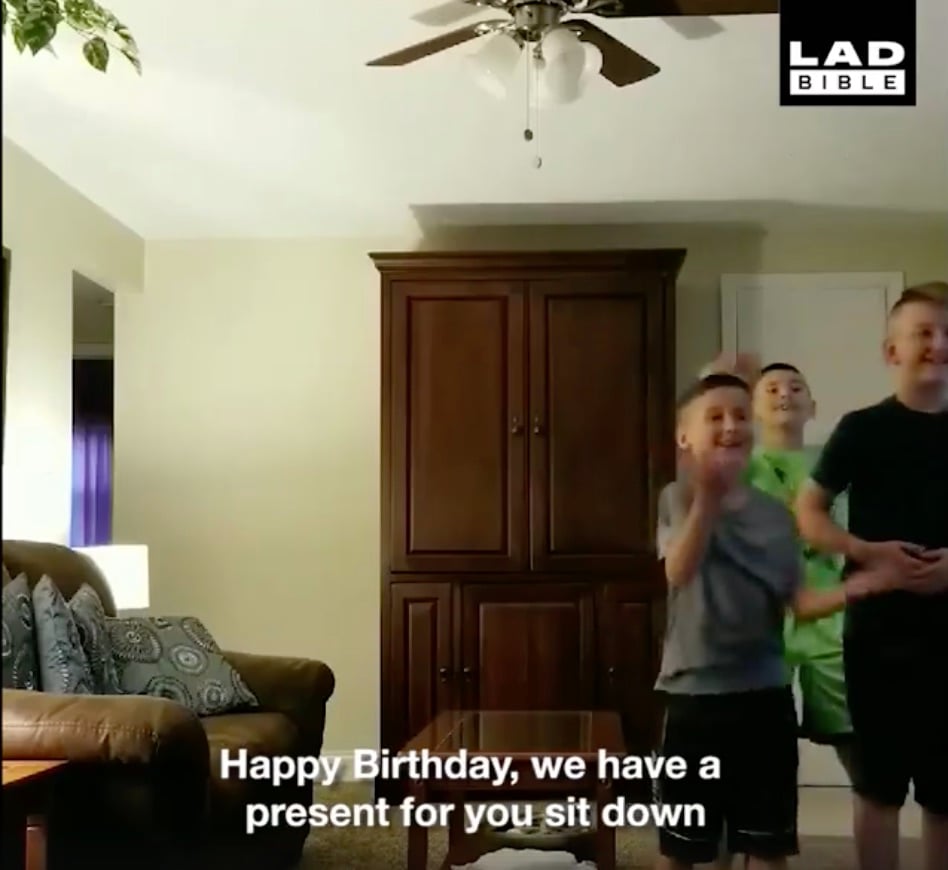 That’s when Steve and the boys decided to plan an extra special proposal for her and it’s absolutely heartwarming to witness. When Theresa came over on her birthday, the boys rushed to the door to give her a present. Having three young boys in her life Theresa was understandably skeptical. 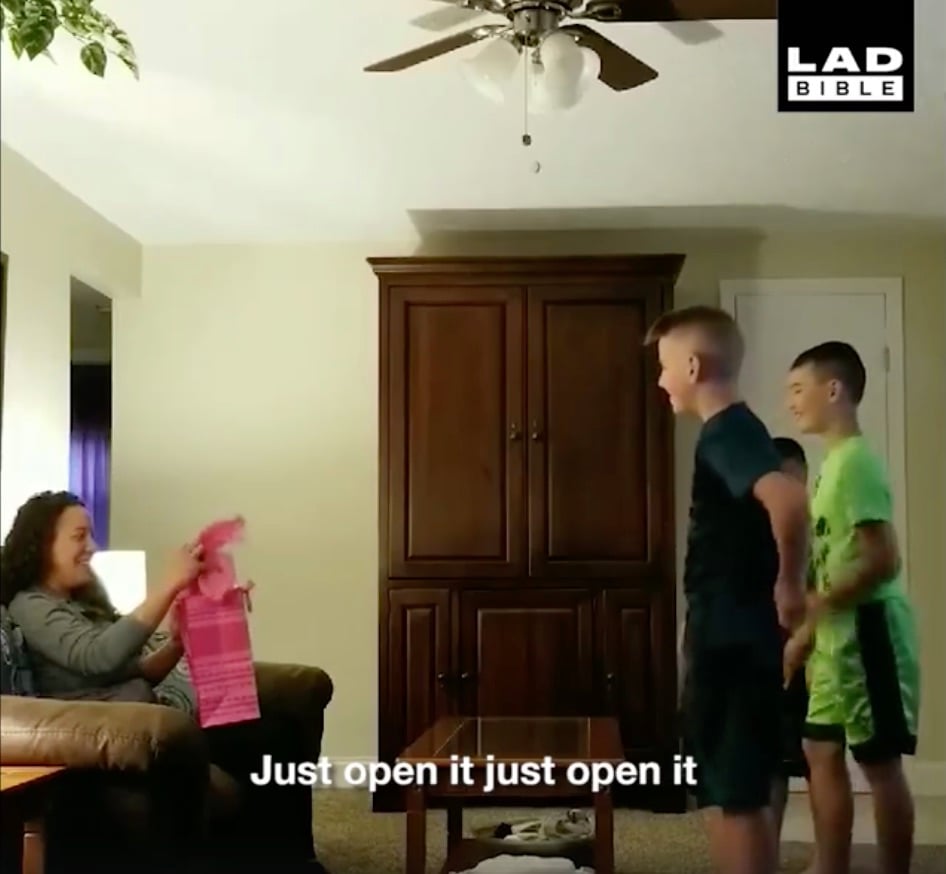 But after some coaxing from the boys, she decided to go along with their excitement and open the gift. As she timidly opened the present expecting something to pop out at her the boys stood in wonder thrilled for the secret inside. She was stunned when she opened the box seeing a ring. Just then Steve walked into the room and dropped down on one knee. 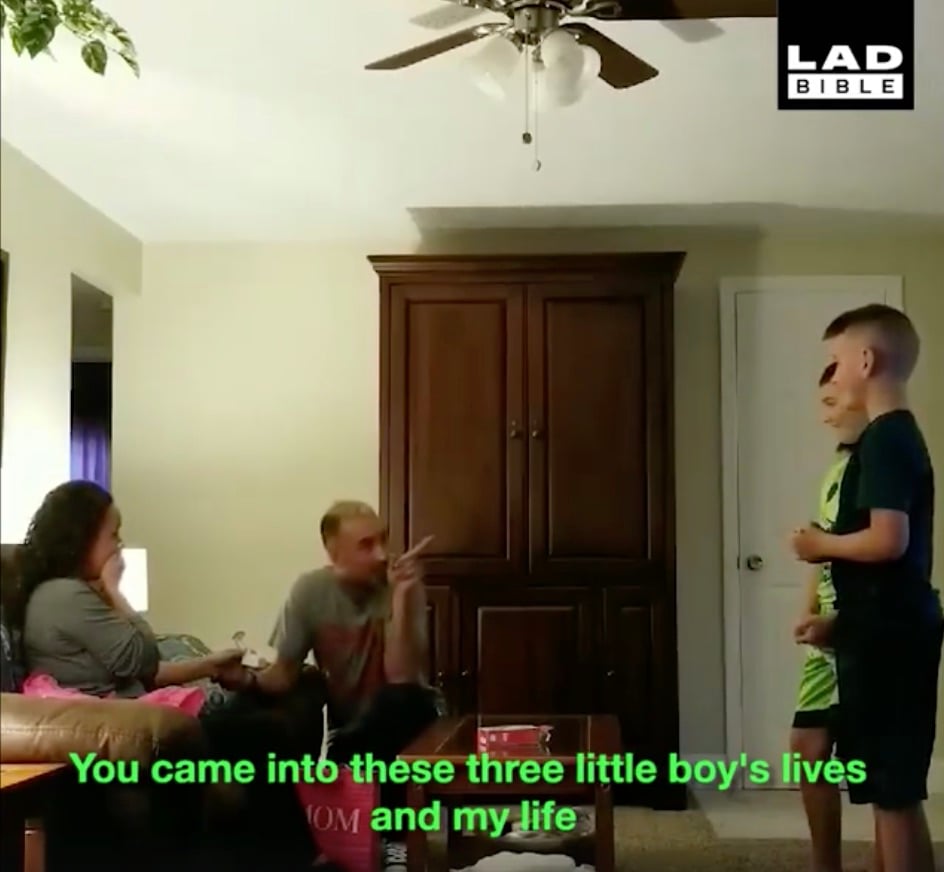 As he told her what she has meant to him and his boys the tears started flowing. There is so much happiness in this room that my heart was overflowing with love. What a special moment to witness! God bless this incredible moment. 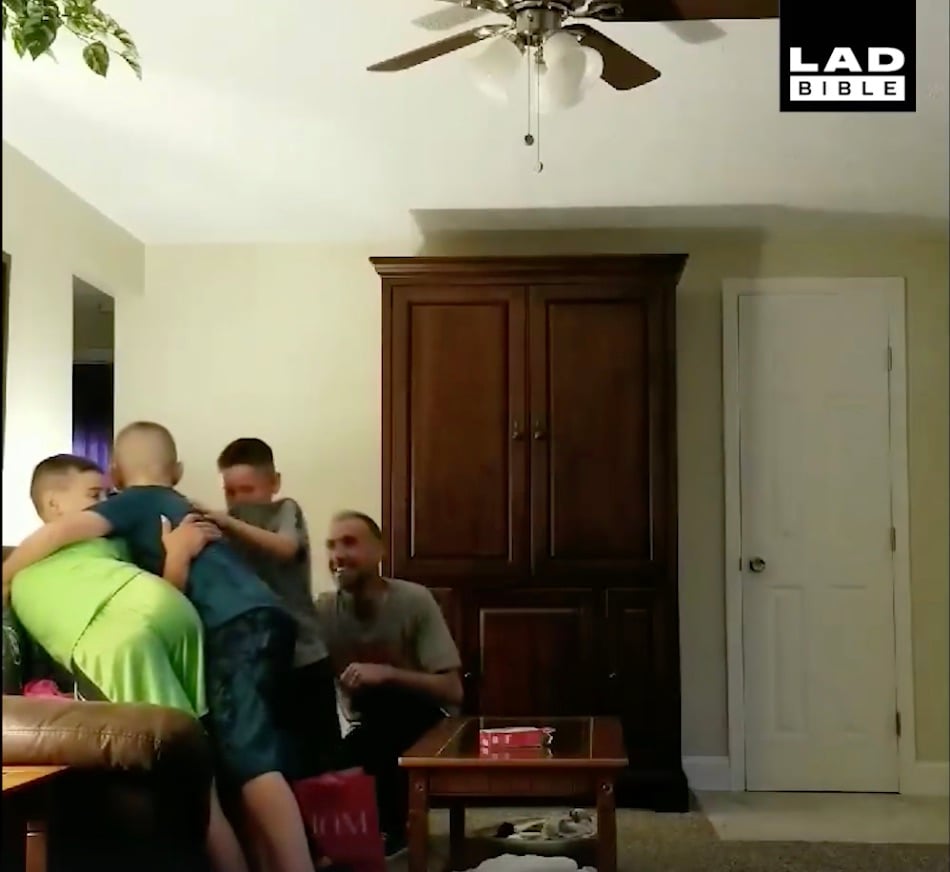 Watch the beautiful proposal with your tissues!