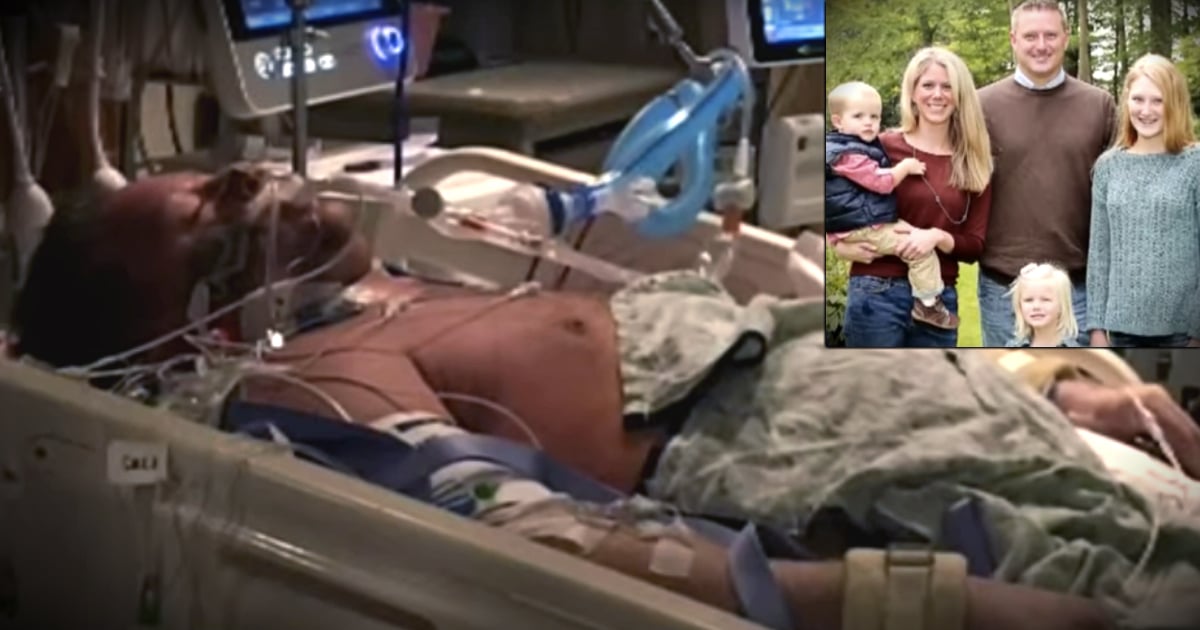 Think back to when you were a kid. Especially the teenage years. How often did you wind up doing something you shouldn’t? Not because you wanted to do it, but because you couldn’t find a way out that wouldn’t turn you into a social outcast? Let’s face it — peer pressure is mighty powerful. And that’s what makes this dad’s X-plan so brilliant. It gives kids a way out of risky situations without the “goody two shoes” stigma they so often fear. 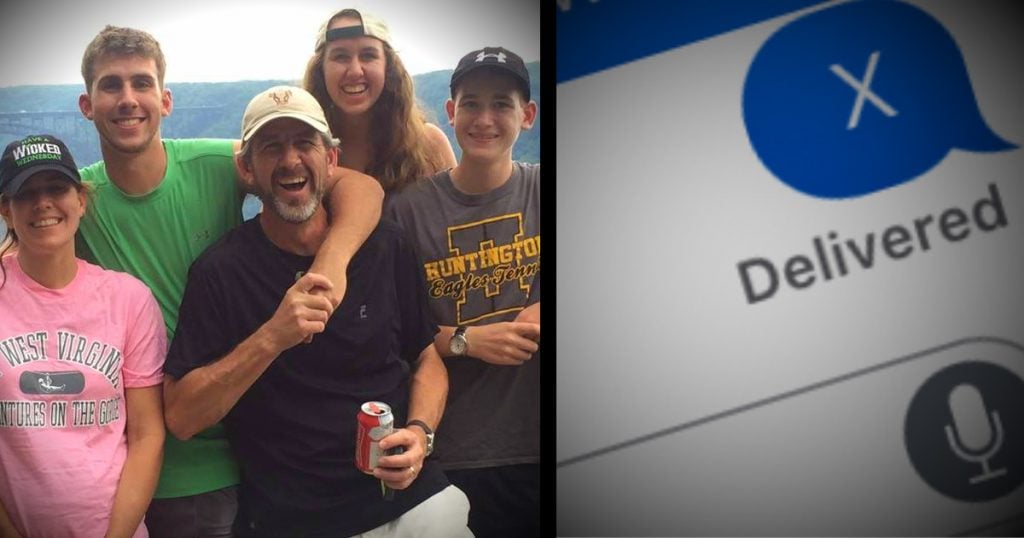 Bert Fulks is a minister in West Virginia who writes about all kinds of things on his personal blog. He’s been involved with youth ministry for years, and regularly spends time with teenagers recovering from addictions.

But first and foremost, Bert is a father.

If his time spent with youth has taught him anything, it’s that, more often than not, kids want to make the right choice. They just feel like they can’t.

In fact, he recently asked a group of teenaged recovering addicts this question:

"How many of you have found yourself in situations where things started happening that you weren't comfortable with, but you stuck around, mainly because you felt like you didn't have a way out?"

Every single hand went up.

As adults, it’s easy to preach the “just say no” message — to say, “Who cares what your friends think?” But the truth is, most of us can recall times from our past where we said or did things that didn’t feel right simply for the sake of impressing our peers.

Bert writes, “I still recall my first time drinking beer at a friend's house in junior high school-I hated it, but I felt cornered. As an adult, that now seems silly, but it was my reality at the time. ‘Peer pressure’ was a frivolous term for an often silent, but very real thing; and I certainly couldn't call my parents and ask them to rescue me. I wasn't supposed to be there in the first place. As a teen, forcing down alcohol seemed a whole lot easier than offering myself up for punishment, endless nagging and interrogation, and the potential end of freedom as I knew it.”

As a father, Bert didn’t want his kids stuck in this type of situation. He wanted to make sure they always had a way out. And that’s how this dad’s X-plan was born!

The plan is so simple it’s genius.

“Let's say that my youngest, Danny, gets dropped off at a party. If anything about the situation makes him uncomfortable, all he has to do is text the letter ‘X’ to any of us (his mother, me, his older brother or sister).” 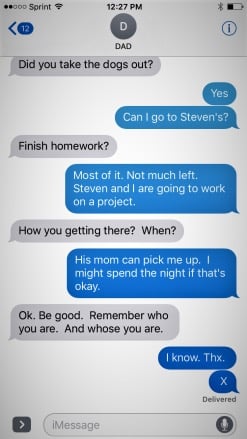 That one letter is code for, “Help get me out of here!” Whoever receives the text knows exactly what to do next. They call Danny’s cell phone following a script that goes something like this:

"Danny, something's come up and I have to come get you right now."

"I'll tell you when I get there. Be ready to leave in five minutes. I'm on my way."

After they hang up, Danny tells his friends something’s happened at home and he has no choice but to leave. It gives him a way out without facing retaliation from his peers.

Bert’s plan is pretty genius, but it’s success hinges around one very important rule for the parents (and it’s a tough one).

When a child uses the X-plan, it’s the parent’s come get them with no questions asked.

“Danny knows that he can tell us as much or as little as he wants ... but it's completely up to him. The X-plan comes with the agreement that we will pass no judgments and ask no questions (even if he is 10 miles away from where he's supposed to be).”

The plan only works (and kids will only use it) if they trust they are safe. If they’re just going to get in trouble, peer pressure is most likely going to win out. That means, as much as you may be dying to know the details, you can’t push, prod or punish.

Bert does point out there’s a major caveat to the “no questions asked” clause.

“One caveat here is that Danny knows if someone is in danger, he has a moral obligation to speak up for their protection, no matter what it may cost him personally. That's part of the lesson we try to teach our kids-we are our brother's keeper, and sometimes we have to stand for those too weak to stand for themselves. Beyond that, he doesn't have to say a word to us. Ever.”

What a brilliant way to give kids an out, as well encourage a partnership with their parents!

Bert’s X-plan has received a lot of buzz, as well as a lot of discussion around the pros and cons. You can see his response to some of the feedback by reading his full blog post HERE.

Mom’s technology experiment has a powerful reminder for us all! 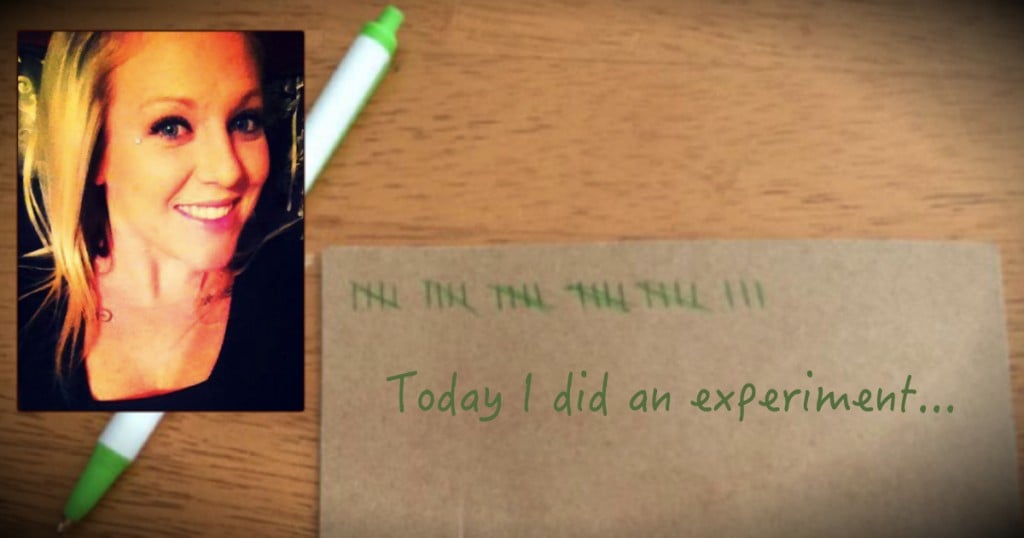