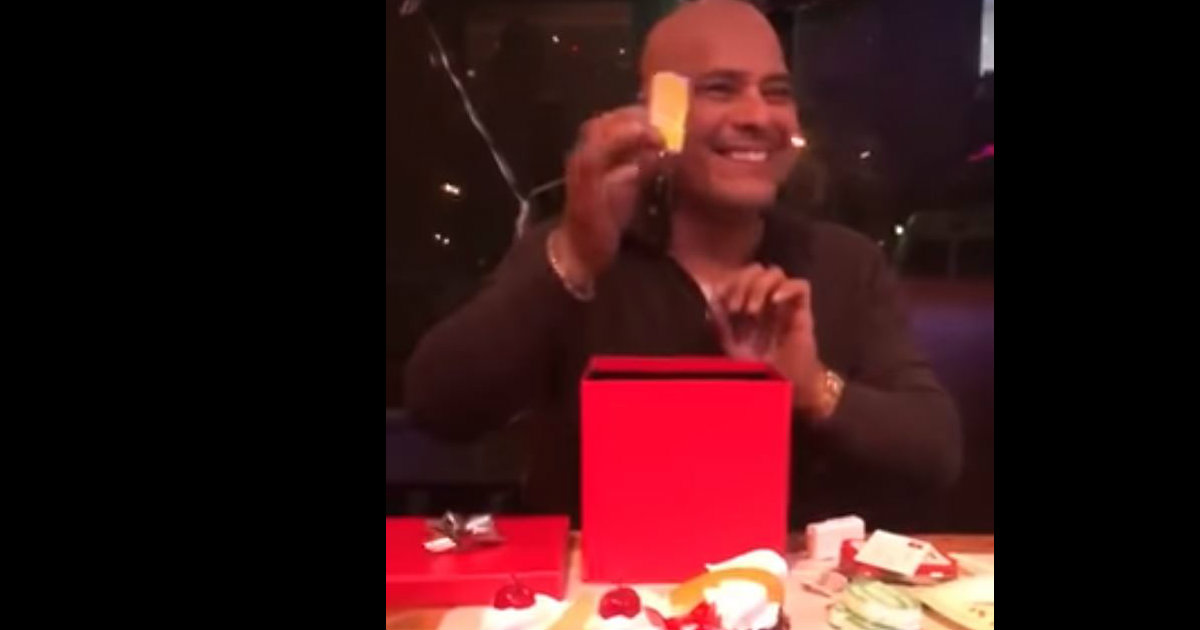 Here is another really good proposal. A paramedic proposed to his girlfriend in a totally unexpected way.

I love proposal videos and this one would have you on the edge of your seat, holding your breath! This guy wanted to propose to his girlfriend, but he wanted to do it in a memorable and extraordinary way. So, he came up with the most unexpected idea. 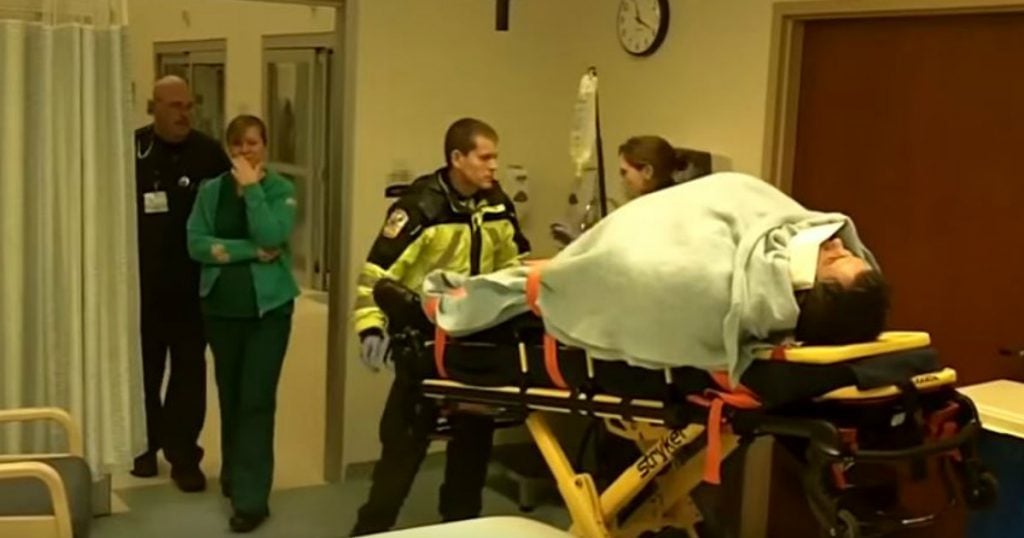 He is a paramedic and asked his colleagues to help him with the proposal. And they staged the perfect scenario. He pretended to be injured and had someone reach out to tell his girlfriend to rush to the emergency room. She arrived as the paramedics were pulling him in on a stretcher.

As soon as she saw him, she began to cry and ask what happened. While she was inspecting his body, one of his colleagues was reading a note that he had written. She began to cry even harder. And when his colleague read, "I have one question for you", the man got on bended knee and asked if she would marry him. 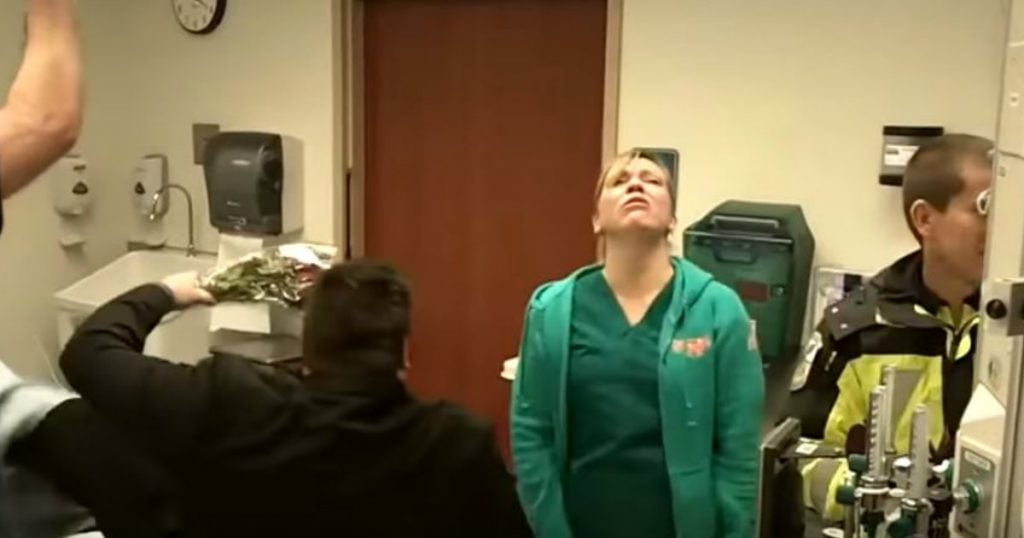 She cried even harder. She said "yes", but she was so mad at him for scaring her that way! His poor fiancé was so worried about him. Then she chuckled at how he got her good! I have no idea how I would have responded if this were me. 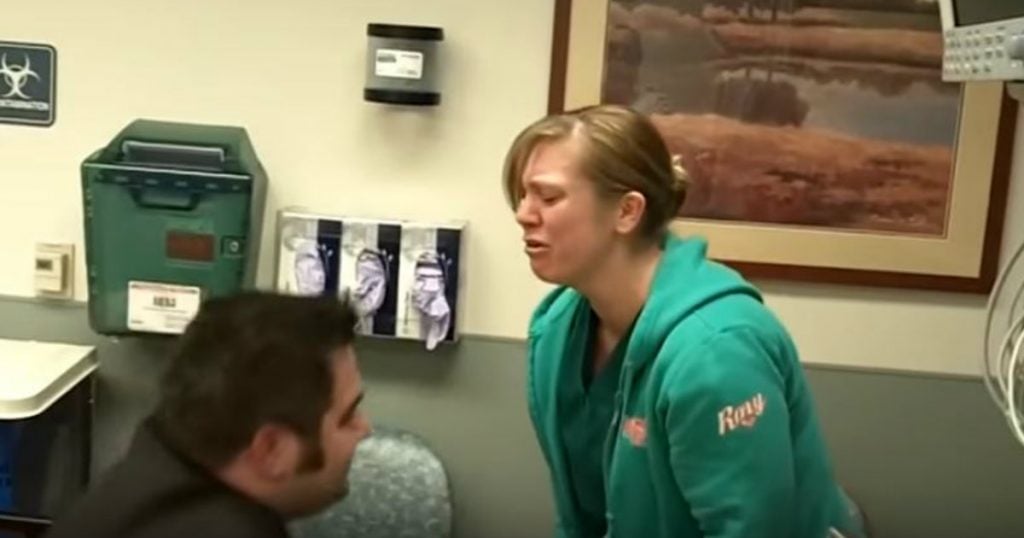 I probably would have been freaking out just as bad as she was! The moment was so overwhelming for her that she forgot to put on the ring. She kept hugging him because she was so relieved that nothing actually happened to him.

WATCH: Paramedic Proposed To His Girlfriend

YOU MAY ALSO LIKE: Boyfriend Surprised His Girlfriend With A Surprise Treasure Hunt Proposal