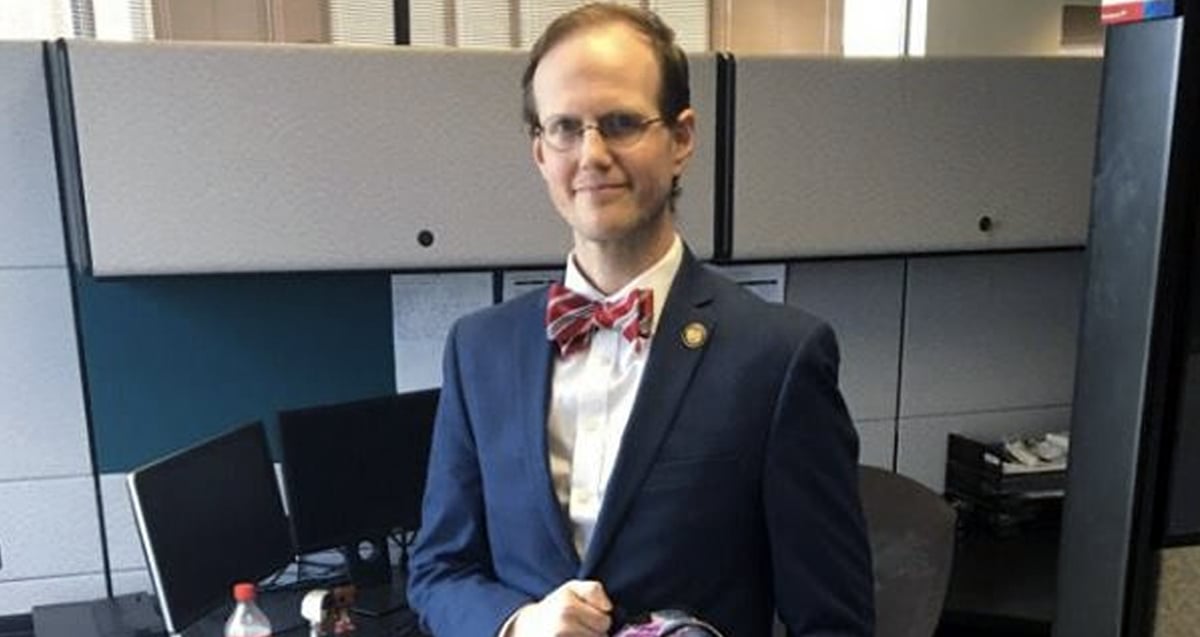 A boyfriend gave his now fiance the most romantic Italian marriage proposal. And it was so beautiful!

Marriage proposals are the best! I get so excited whenever I watch another proposal. Here is a good one for you from a famous place in Italy. What a romantic place to do it! 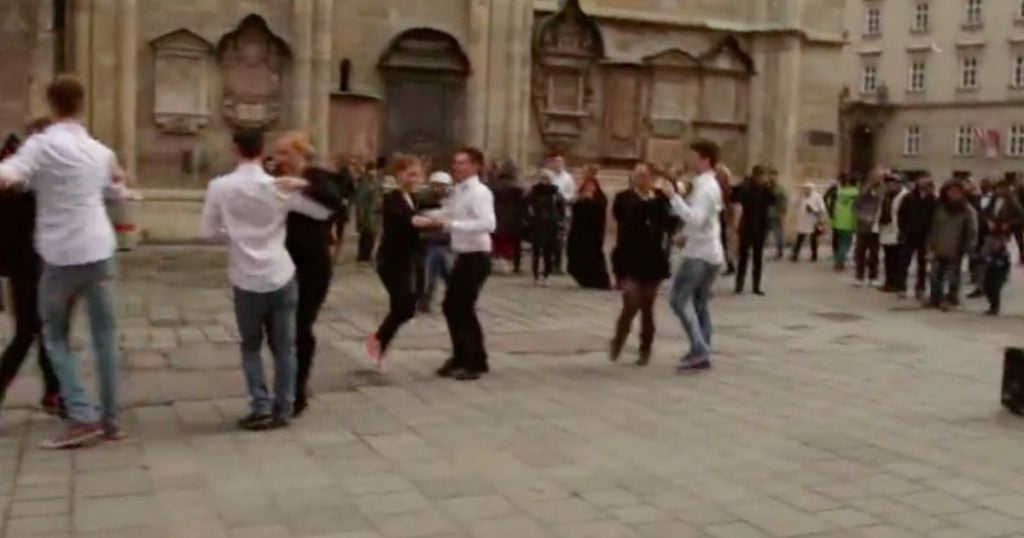 A guy wanted to ask his girlfriend for her hand in marriage. And of course, he had to make it special. So he came up with the perfect idea and it was going to be done at the most perfect location.

Right in front of the famous Stephandsom, in the middle of Vienna, this loving guy partnered with the HSV Zwölfaxing Austrian-Vienniese Dance Club to give his fiance-to-be the ultimate marriage proposal. 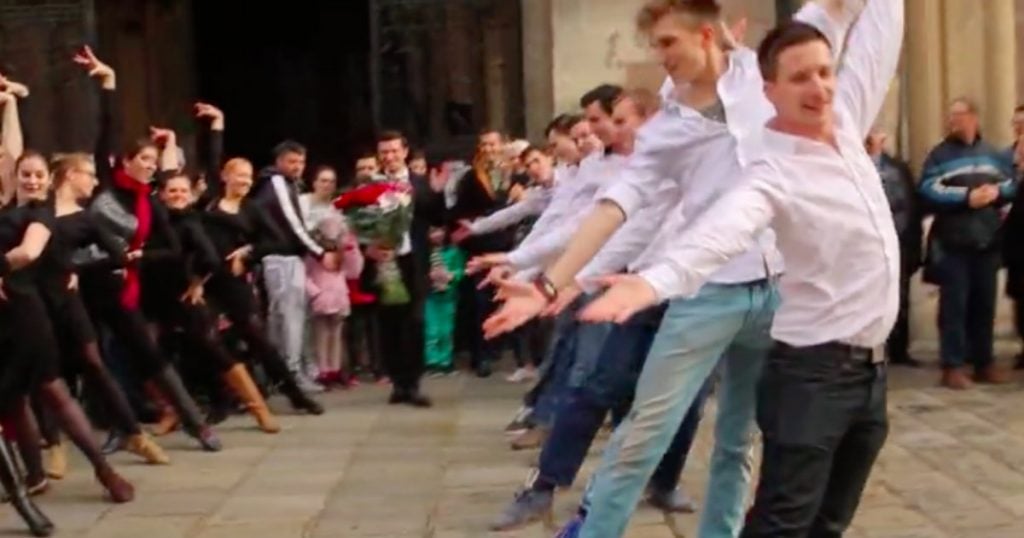 Hundreds of people formed a circle around the dancers as they performed a fun routine to Bruno Mars', "Marry You". They did an amazing job. No one knew what was going on at first. They just loved the performance. But then the dancers formed a line right in front of the groom-to-be. 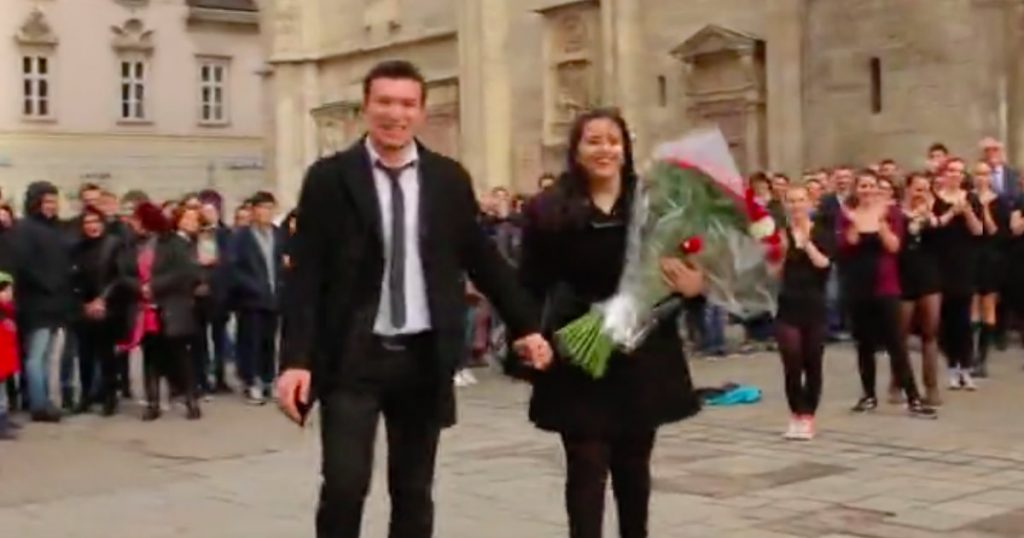 He walked through the tunnel of dancers holding roses in his arms. He walked towards the love of his life and proposed to her. The crowd went wild when he got down on one knee. She said yes of course! It was such a sweet proposal.

WATCH: Romantic Italian Marriage Proposal In Front Of The Stephandsom

YOU MAY ALSO LIKE: Boyfriend Surprised His Girlfriend With A Surprise Treasure Hunt Proposal