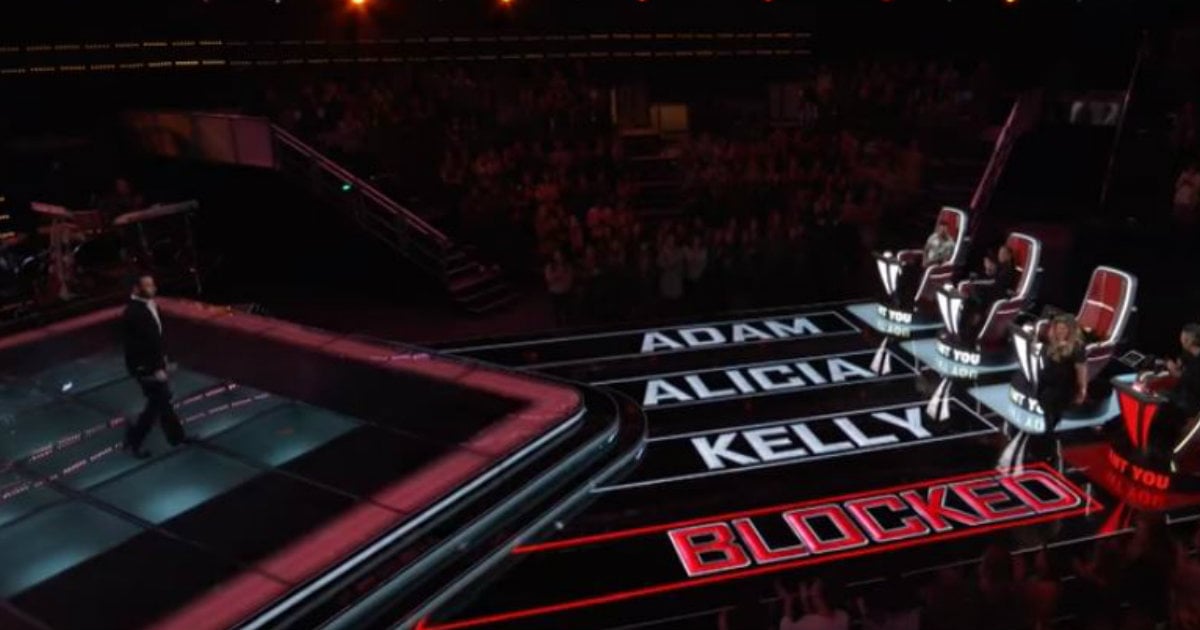 Who doesn't live a good flash mob proposal? Flash mobs are my absolute favorite and just when I thought flash mobs could not get any better, this one left me speechless!

Nick wanted to propose to the love of his life. She is no ordinary girl, so he could not do it in an ordinary way. So, why not go all out and do a full-on flash mob. He got their family and friends in on it. And they agreed to be part of the most important moment of Nick and Ann's life. 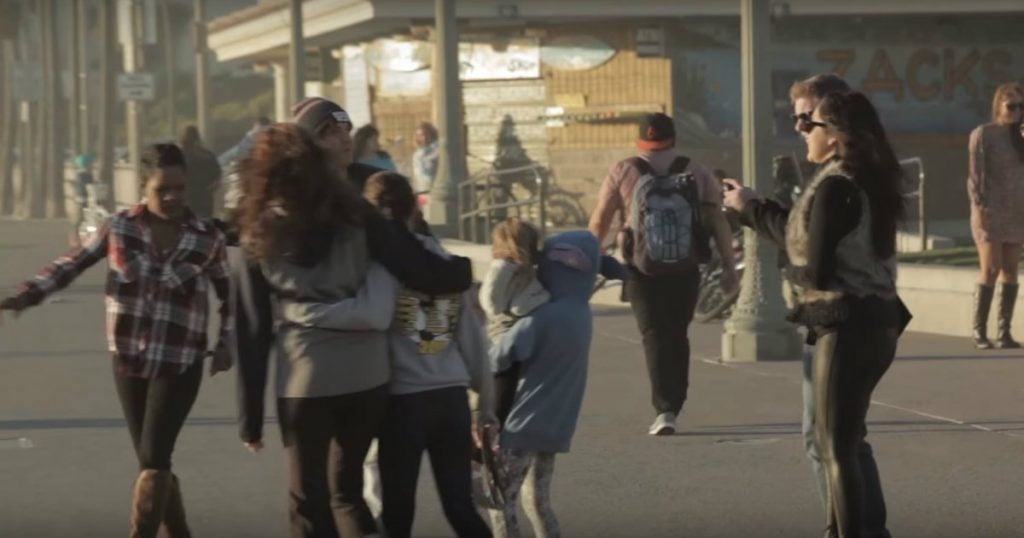 Nick and Ann are walking down the sidewalk at the beach, when "My Girl" by The Temptations Begins to play. And out of nowhere, Ann and Nicks family and friends come out and starts to dance an amazing routine. Ann got out of their way with the most confused look on her face. Then she sat down with her soon-to-be fiancé and smiled from ear-to-ear. 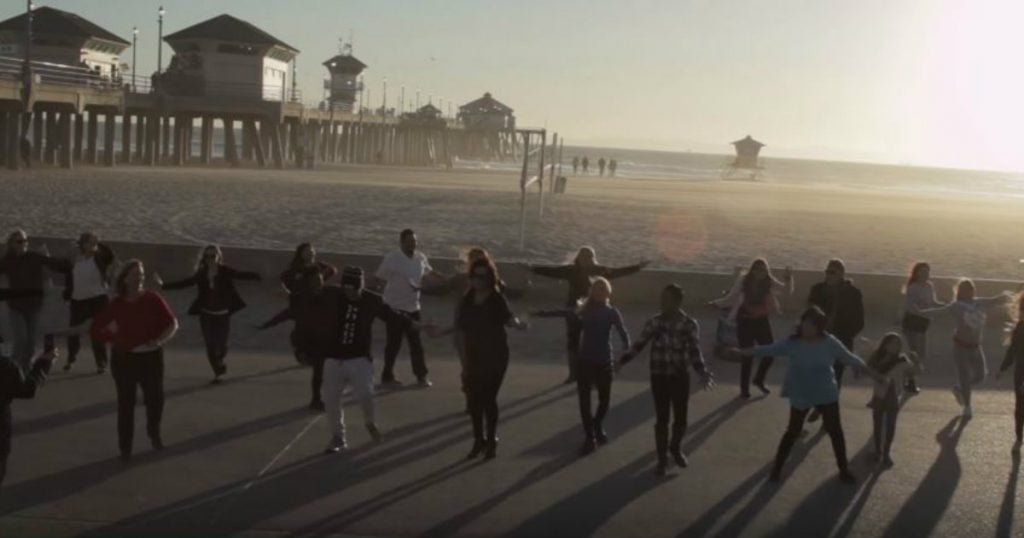 Then the two of them stood up, Nick had his arms wrapped around Ann the whole performance. He is so madly in love with him and he showed that with how special he made this moment for her. He then grabs Ann by the hand and leads her to the middle of the sidewalk. 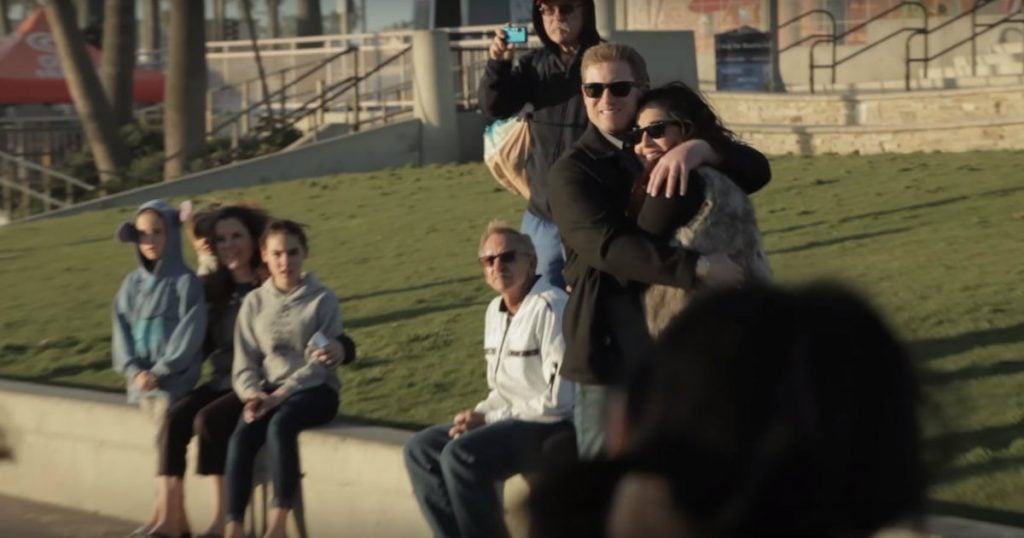 And on bended knee, front and center, he asked her to spend the rest of his life with her. And she said yes! The crowd cheered for the two of them. Everyone was so happy for them! Even the people they did not know shouted out "congratulations" to the beautiful couple. What a very special and memorable moment!