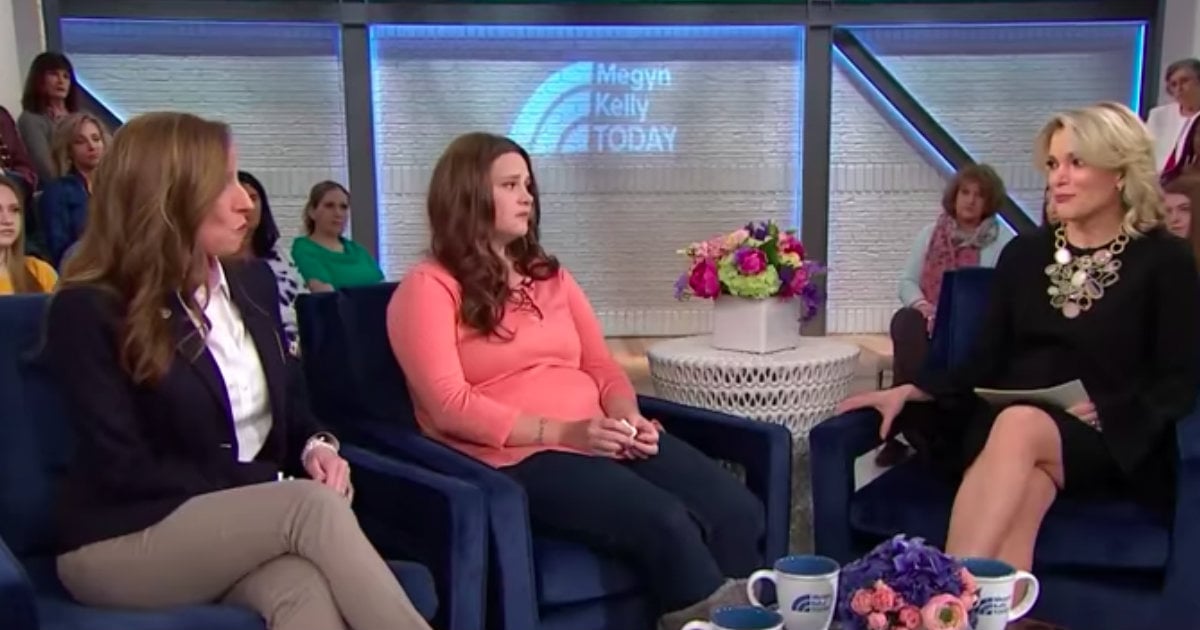 Living with Tourette syndrome brings many unpredictable moments. With Adam, he has twitches and tics. Some of his tics involve a lot of twitching and vocal outburst. Somedays his twitches are more frequent than on other days. 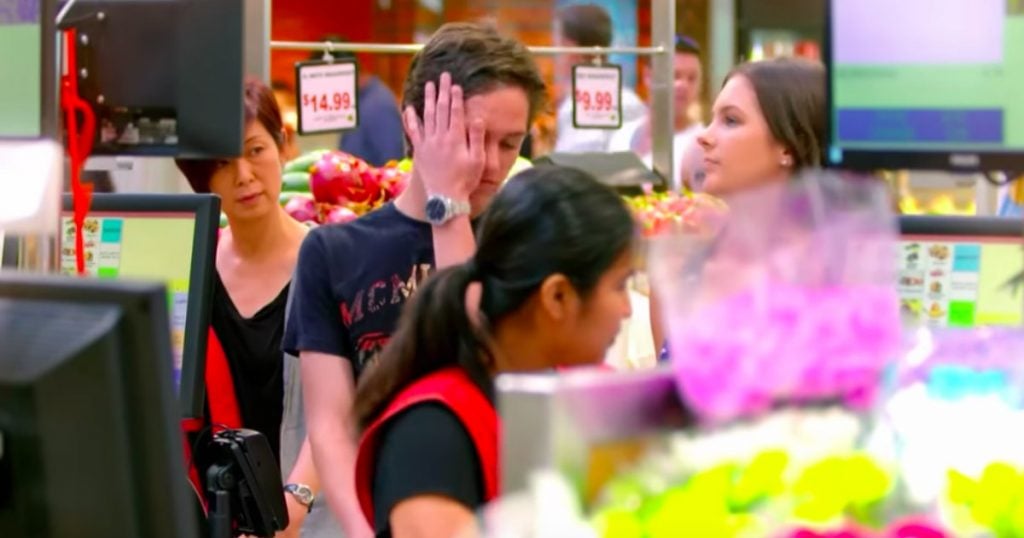 They can come on any day at any time. It does not matter if he is focused on doing homework, at home relaxing, or in public. He is sometimes embarrassed by his uncontrollable twitches and tics, but he tries really hard to be positive. But he found a way to escape his symptoms.

The only time he does not tic is when he gets lost in his music. Singing is the only time that he gets a release from the effects of Tourette syndrome. When he sings, it completely relaxes him. How incredible is that? He does not have a single tic while he is singing. 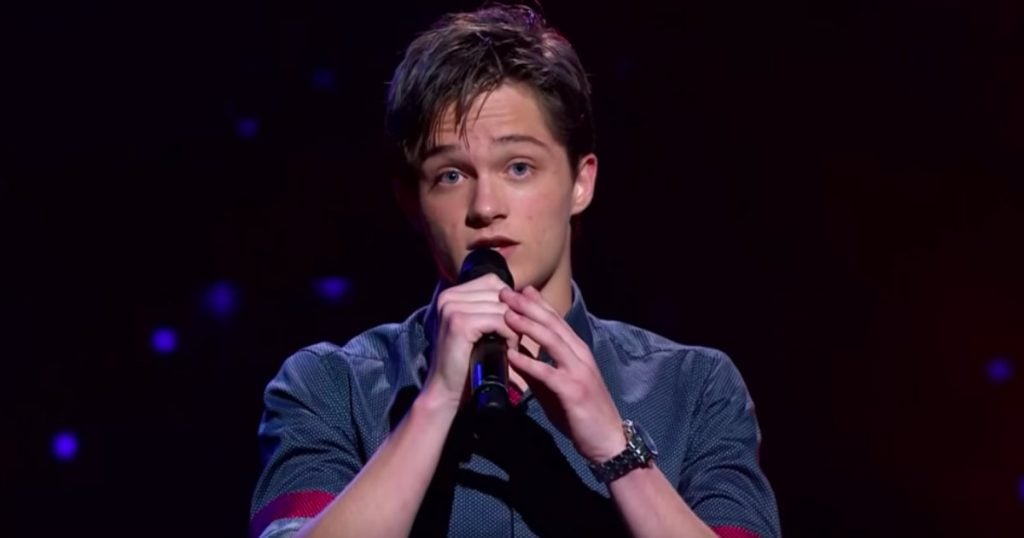 And he is actually an incredible singer and it led him to audition for The Voice. For his audition, he sang Trouble by Coldplay and his rendition of this song sound so angelic. The judges were so wowed by him, especially after he told the judges that he had Tourettes. 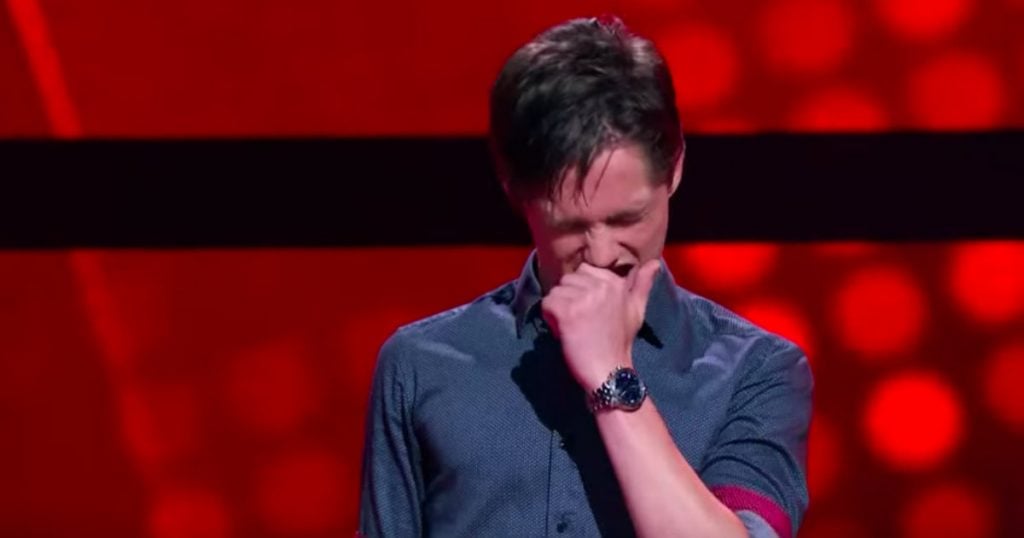 They were so impressed by how brave he was to get on stage and perform the way that he did. He did such a great job and sounded so amazing! His goal is to be known for how well he sang and not be known for being the guy who has Tourette syndrome. I think he definitely accomplished that goal with this audition!

YOU MAY ALSO LIKE: 19-Year-Old Special Education Teacher Auditioned For American Idol With Her Best Friend Who Has Down Syndrome