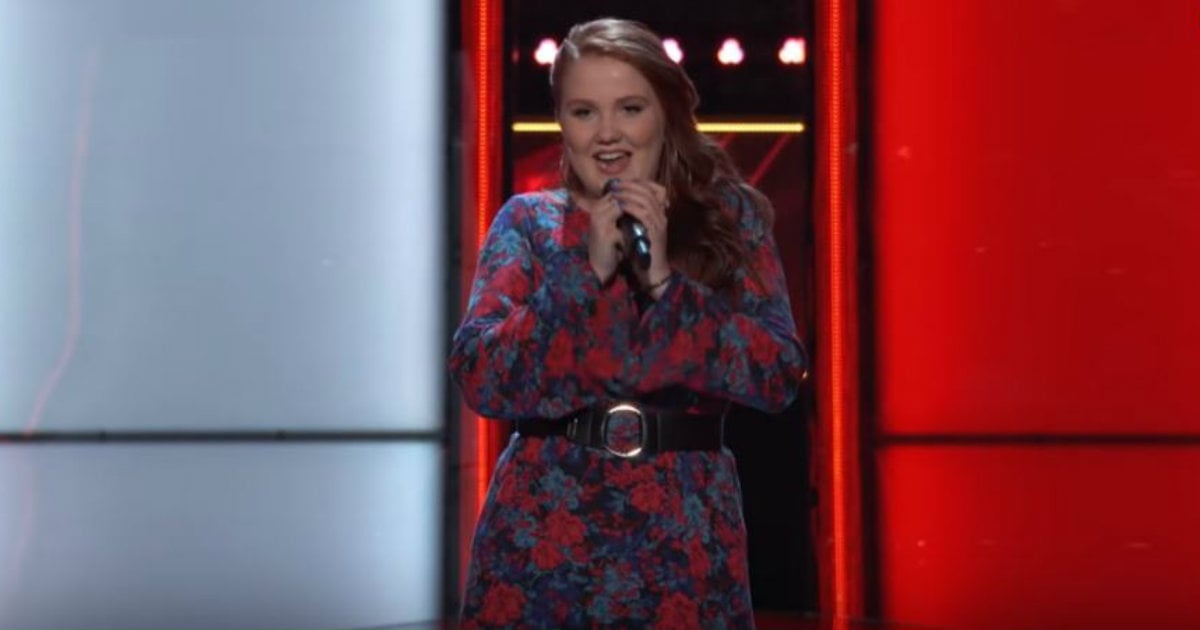 This special education teacher auditioned for American Idol and brought her best along with her. He is a huge part of why she still sings.

Maddie Zahm is a special education teacher who is passionate about music. Music has always been a huge part of her life but in high school, her love for it hit a pause. She was diagnosed with a condition that caused her to gain a lot of weight. She did not feel like herself at all and was embarrassed about who she was. It caused her lost a lot of confidence in herself. And for a short while, she walked away from music until she met her best friend.00 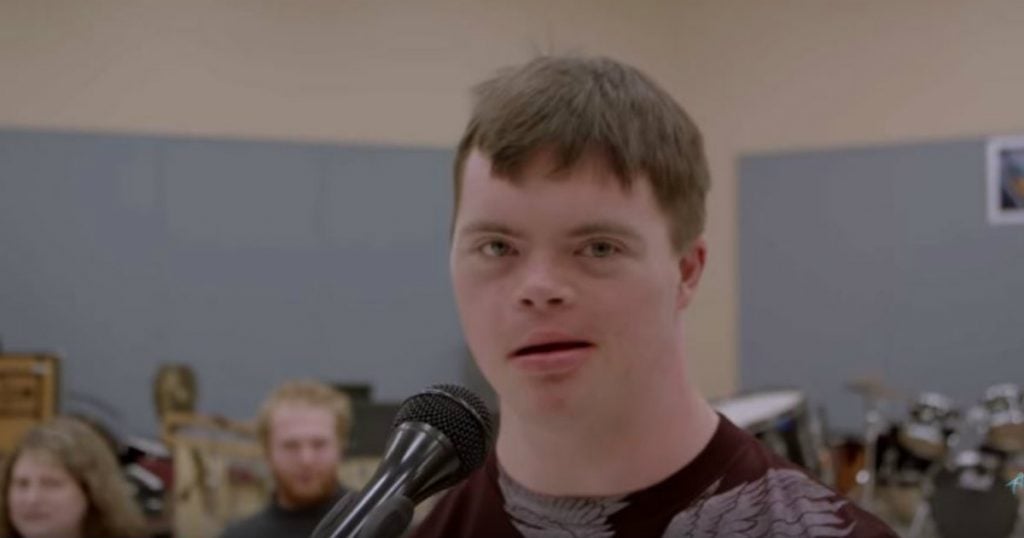 One day she accidentally walked into a music class for musicians with disabilities. That was the best mistake she ever made because it led to her meeting her best friend, Markus. Markus was standing up in front of everyone singing a song by Katy Perry.

And at that very moment, Maddie knew that she had to have him as a friend. She and Markus developed such a strong bond and his friendship helped her get the confidence she needed to start singing again. 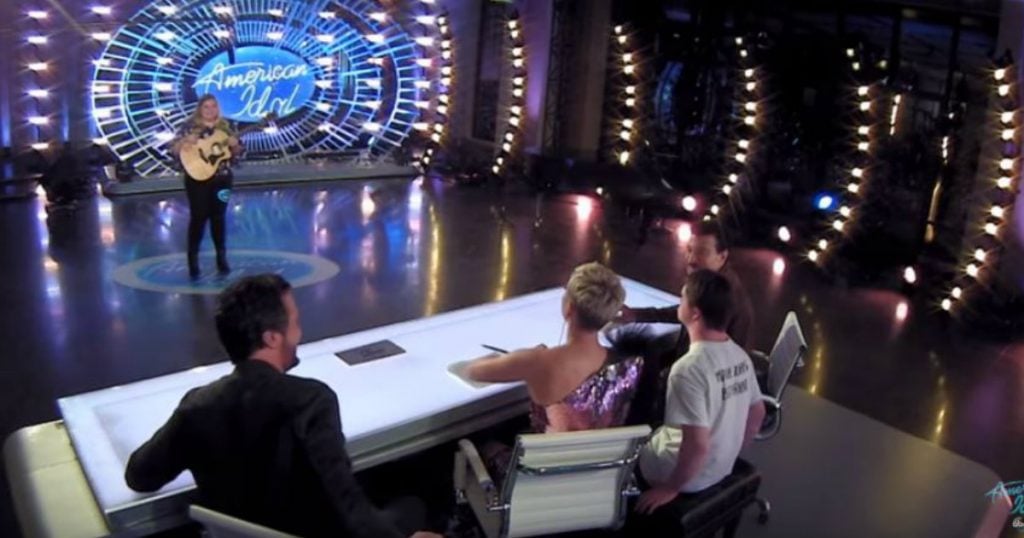 When she told the judges that she bought Markus with her, they wanted to invite him to come in and sit with them while Maddie auditioned. He was so proud of Maddie and wore a shirt that said, "His Best Friend Is the Next American Idol". 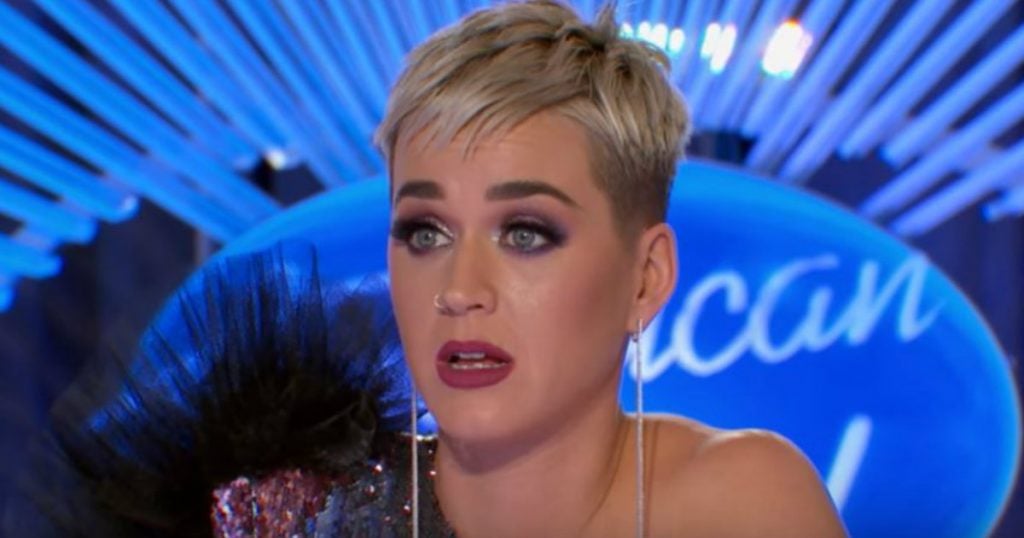 For her audition, Maddie sang "New Rules" by Dua Lipa and she nailed it! When she was singing, Katy's jaw dropped. All of the judges were taken back by how beautiful her voice is. 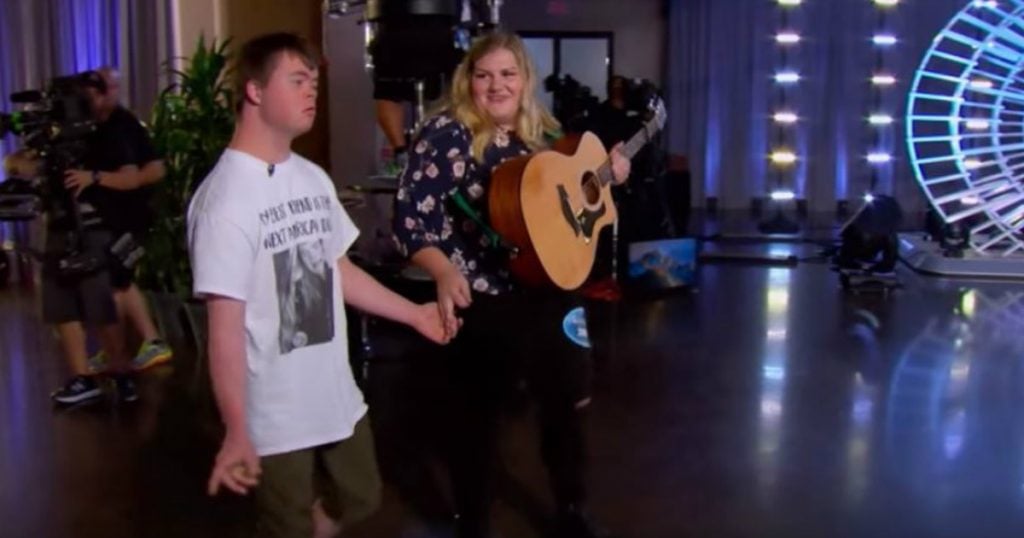 After Maddie auditioned, the judges wanted to hear Markus sing a song that the two of them always sing together. So, Markus joined Maddie in front of the judge's panel and sung Katy Perry's "Fireworks". Even though Markus was a little nervous, he was excited to be singing next to his best friend. Maddie is obviously going to Hollywood and it’s all thanks to Markus for helping Maddie return back to music.

YOU MAY ALSO LIKE: American Idol Contestant Auditions With Her Little Sister