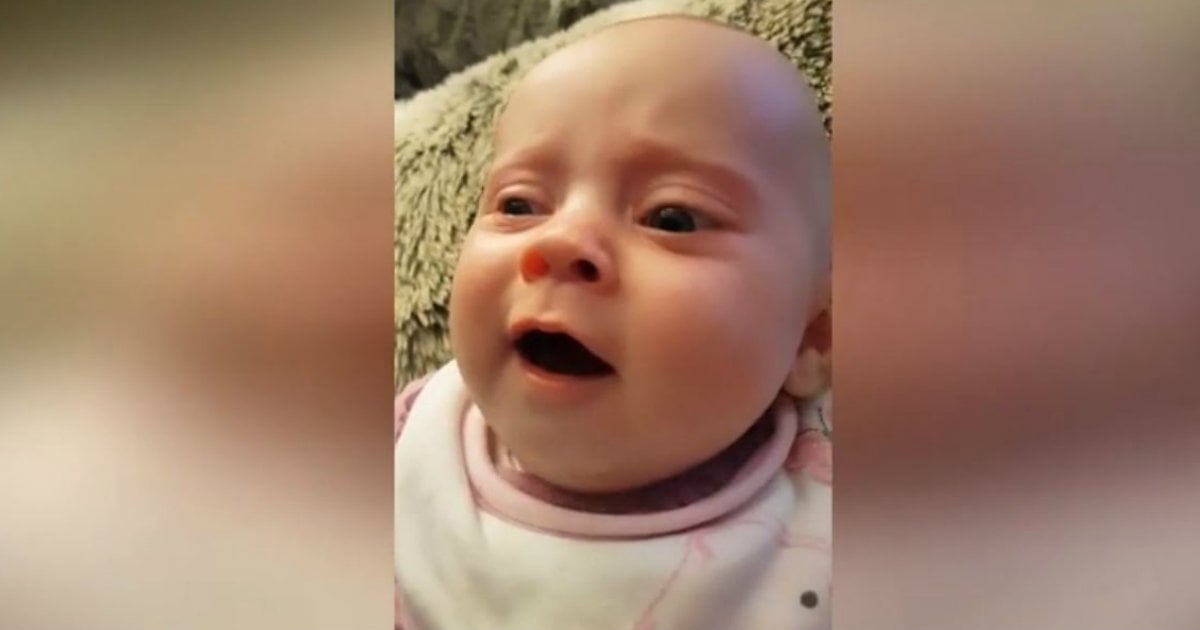 This contestant impressed the judges by singing one of the judge’s songs. You have got to see this!

Can you imagine how it must feel to hear someone sing one of the songs you wrote? One of the most exciting moments on The Voice is when a contestant sings a song by one of the judges. And that happened when this contestant took to the stage for her audition. 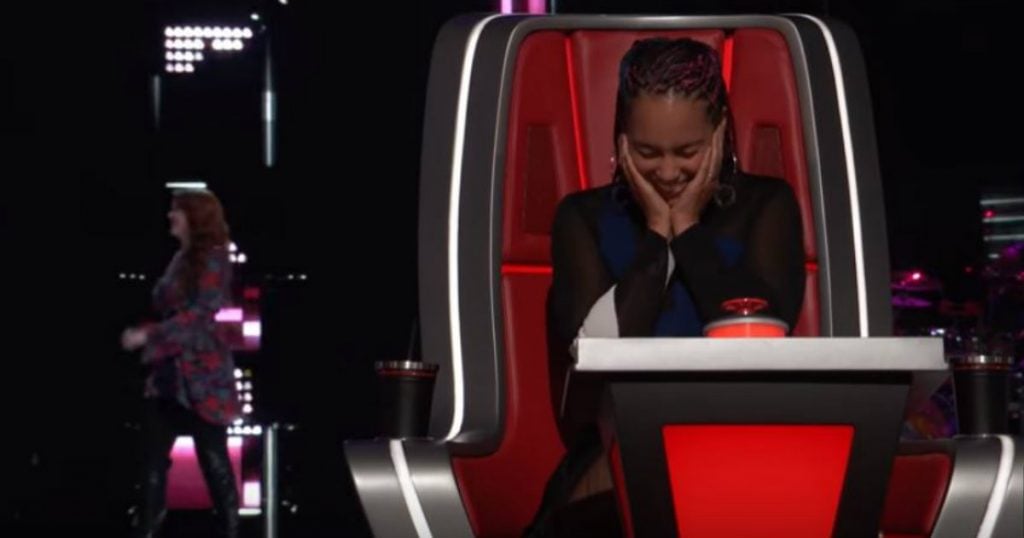 Hannah decided to sing one of Alicia Key's most well-known songs, "If I Aint Got You". This song is a very difficult song to sing. So, it was really bold for Hannah to try to tackle it. But she sang the song so flawlessly! She did an amazing job and all of the judges knew that she was special from the moment they first heard her voice.

As soon as Hannah began to sing, Alicia Key had the biggest smile on her face. You can tell that Alicia is so proud to hear this contestant sing her song so beautifully. All of the judges were wowed by Hannah. Especially Kelly Clarkson. 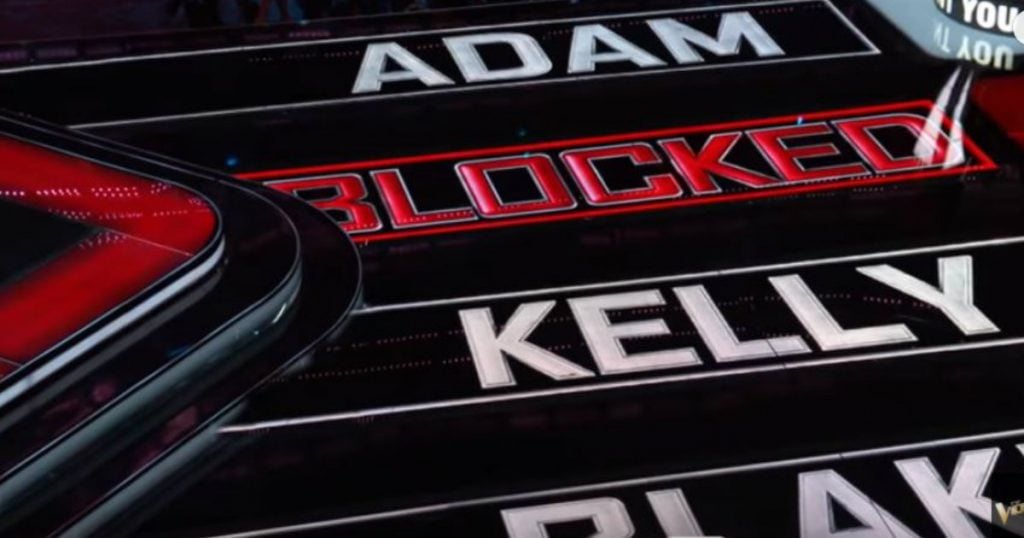 Kelly was so excited about Hannah and did not hesitate to press her red button. And as soon as Kelly Pressed her button, everyone else quickly pressed theirs too to be in the fight to be Hanna's coach. But, Alicia was blocked by one of the judges! So, she was out of the running to be able to fight for Hannah to be on her team. 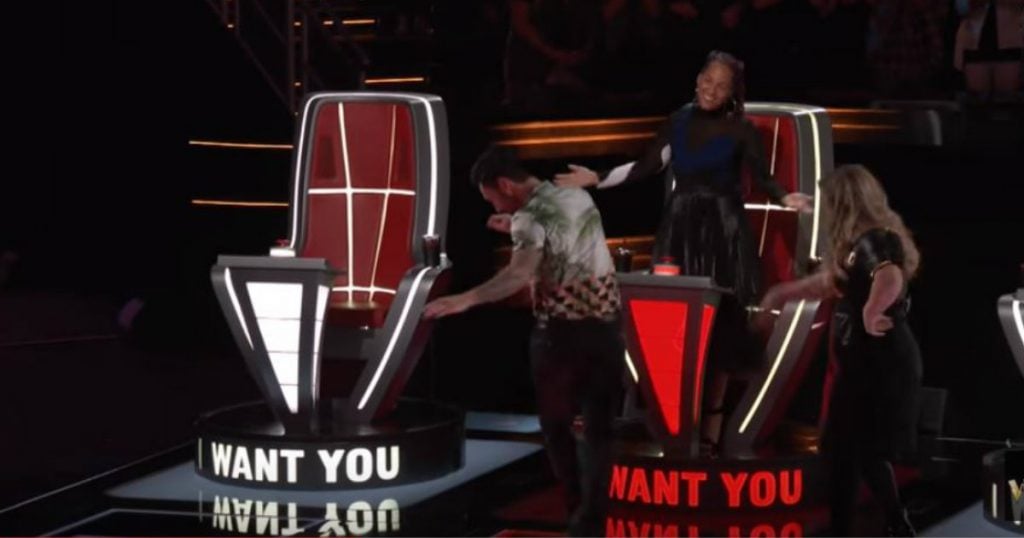 Kelly was the guilty one! She knew she had to block Alicia so that she had a chance! The judges went at it! They wanted Hannah on their team so badly and Kelly even tried to sing to woo her. In the end, Hannah chose Kelly as her coach, and Kelly immediately jumped from out of her seat. Her block was worth it after all!

WATCH: Contestant Impressed Judges By Singing One Of Her Songs

YOU MAY ALSO: One Judges Was So Wowed By An Audition And Was Brought To Tears