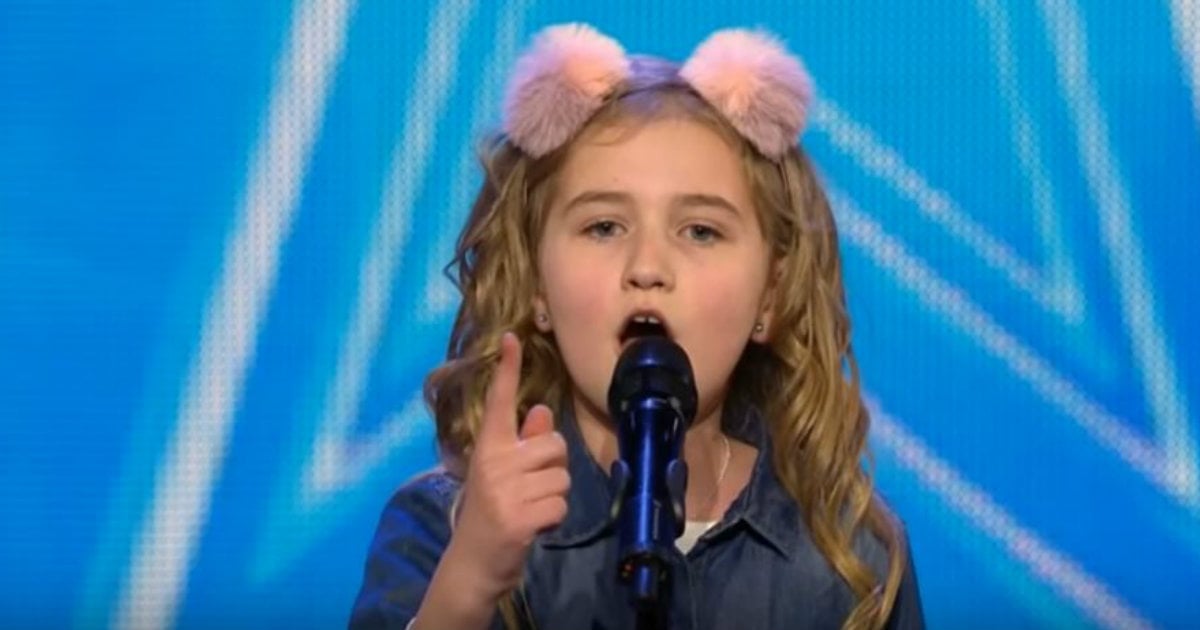 You have got to see this audition! You know it is a good performance when one judge cries.

It was Stephanie Skippers turn to audition for her spot on one of the judge's teams. She chose to sing, "Piece by Piece", Kelly Clarkson, one of this season's judges. And her performance of the song was phenomenal. 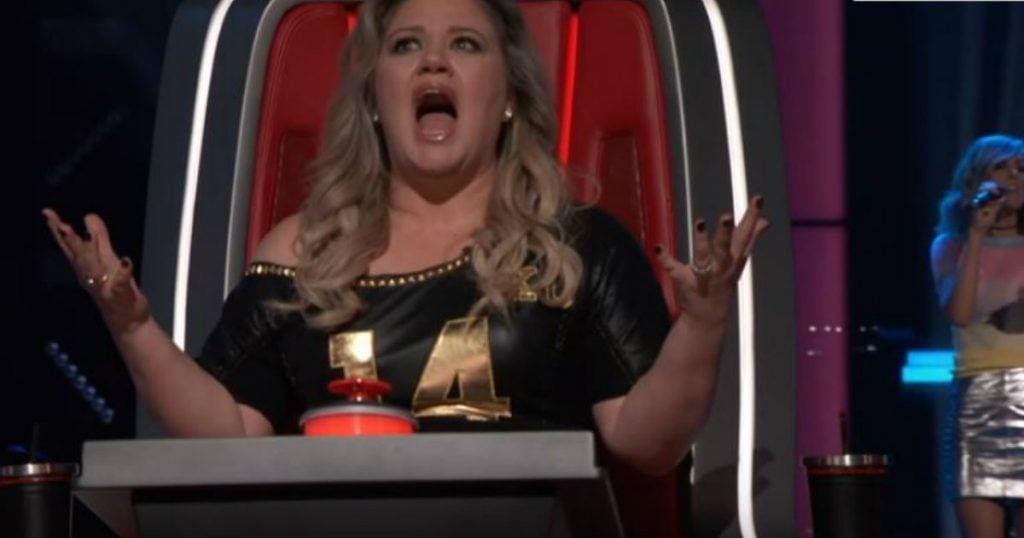 Kelly Clarkson writes a lot of personal songs, but this particular song is especially personal for her. So, as soon as the music began to play, Kelly gasped in shock. She was not ready for all of the emotion the felt as Stephanie began to sing.

RELATED: Contestant Sung A Country Song For His Audition And The Judges Fought Over His Talent

It can be so emotional when a musician hears someone else sing a song they wrote. There is just something about hearing their work being delivered from the perspective of someone else. So, the way Stephanie sang this song touched Kelly in so many ways. 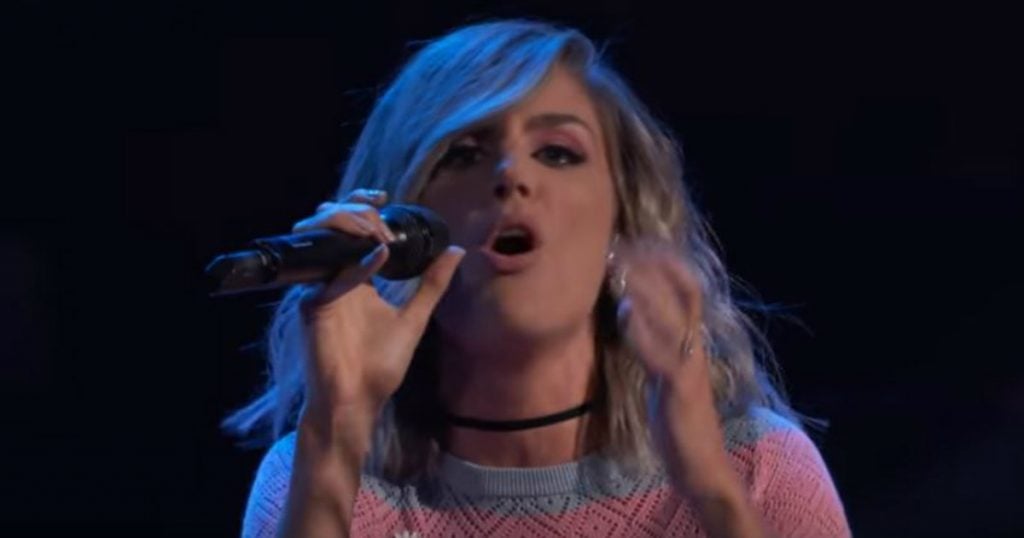 Kelly was so moved by Stephanie's performance, but she was not debating on pressing her button because her team was already filling up so quickly. Two of the other judges were so impressed by her that they had to press their buttons. Kelly did not press her button though, and when Stephanie was finished singing, she did wish she had. 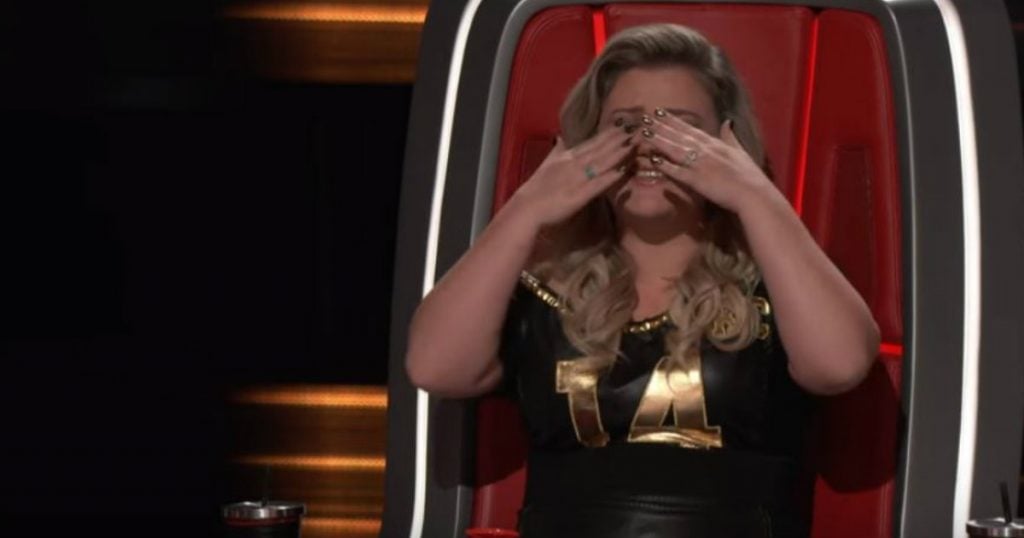 Stephanie sang the song as if she was telling a story and that is what made her performance so beautiful. The judges loved how she really put her heart and soul into the song. Everyone in the audience loved her performance too. She really stood out!

WATCH: One Judge Cries During Audition

YOU MAY ALSO LIKE: Mommy Shamers Attack Singer Kelly Clarkson Over A Piece Of Toast