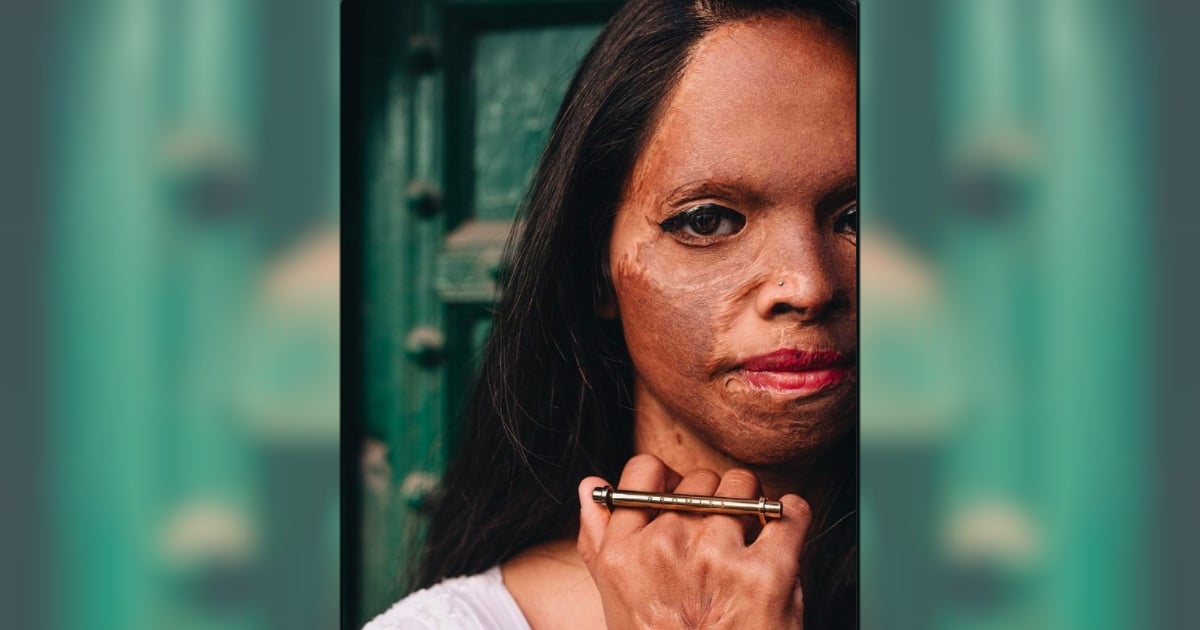 Two acrobatic brothers stole the show when they auditioned for Spain's Got Talent. And it was the most jaw-dropping performance I have ever seen.

Spain's Got Talent is on the search again for the next big thing, and I think they found it when the Kiriku Brothers auditioned. It would be a complete understatement to call their performance, "amazing". You have got to see it! 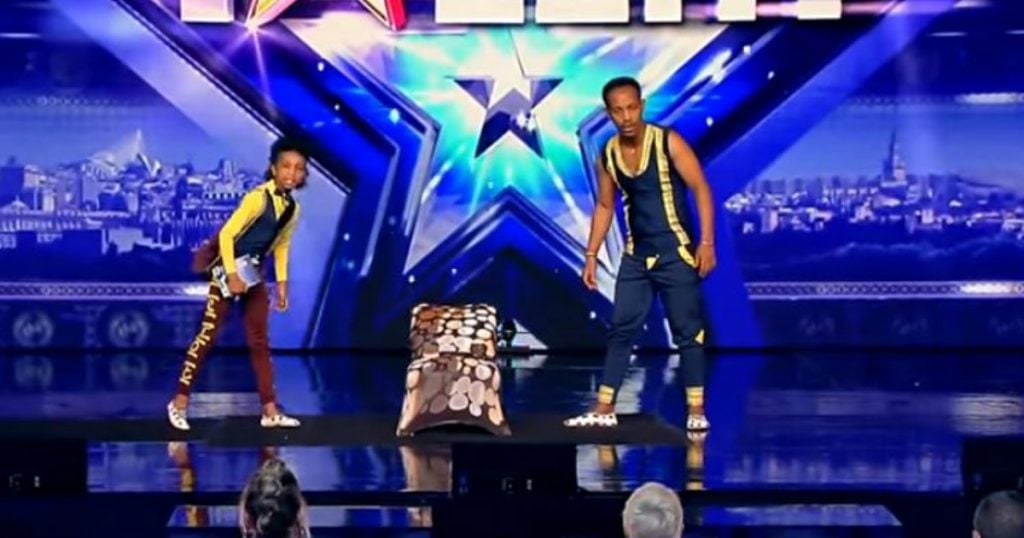 No one knew what to expect, the audience was completely blown away by what they had seen. The brothers came to the stage and brought a chair right along with them. Everyone wondered what they were going to do with the chair. But when the music began to play, the two brothers playfully fought over the chair and began their amazing act. 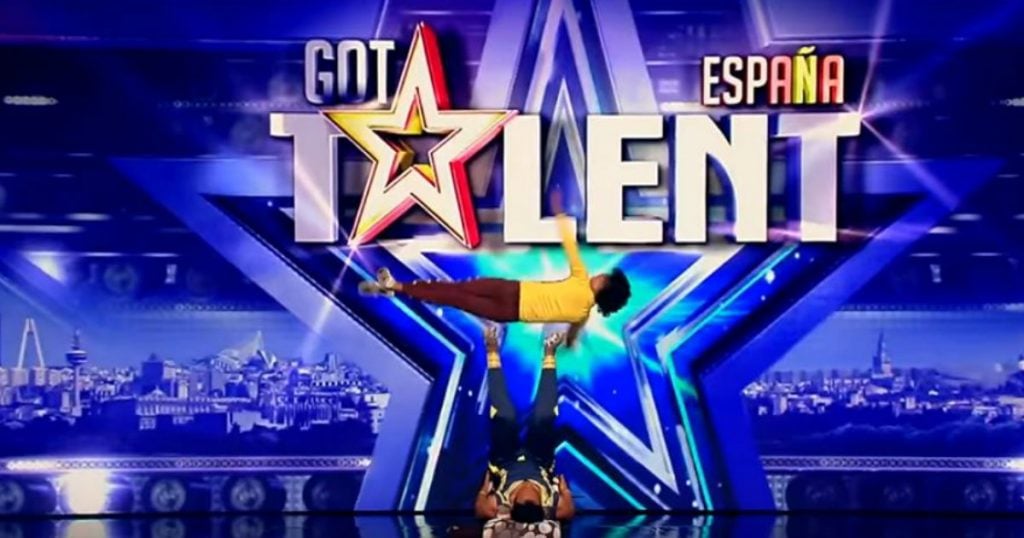 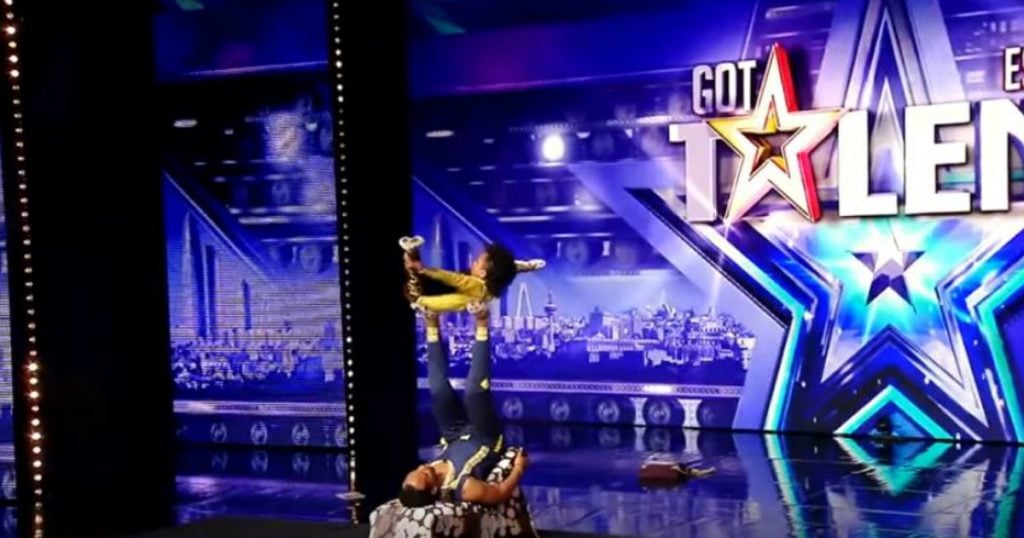 All of the flips had the judges and the audience sitting on the edge of their seats. The two brothers got a well-deserved standing ovation! The judges were in awe. Their audition was so phenomenal, that they got the golden buzzer.

YOU MAY ALSO LIKE: One-Legged Dancer Wows Judges on Russia's Got Talent