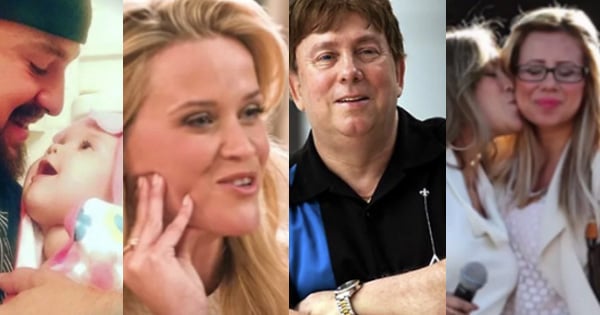 At just 15, Laxmi Saa was the victim of a heinous acid attack. It came after she declined a marriage proposal from a man more than twice her age. She could have let the attack ruin her life. But instead, her real-life inspirational story stands as a wonderful example of God’s redemption!

For many years, Laxmi was known as the acid attack survivor. But no longer. While that terrible day will forever be a part of her story, Laxmi won’t let it define her. She’s much more than just a survivor. She’s Laxmi Saa — mother, wife, warrior, and a true overcomer!

An older man with an unhealthy interest in Laxmi wanted her hand in marriage. But the 15-year-old refused.

RELATED: Woman Disfigured By Boyfriend In Fit Of Jealousy Uses Her Story To Inspire

That should have been the end of the matter. Sadly, though, Laxmi’s jealous stalker wanted to make her suffer for the rejection. So, he approached her as she shopped at the markets in South Dehli and poured acid all over her face. 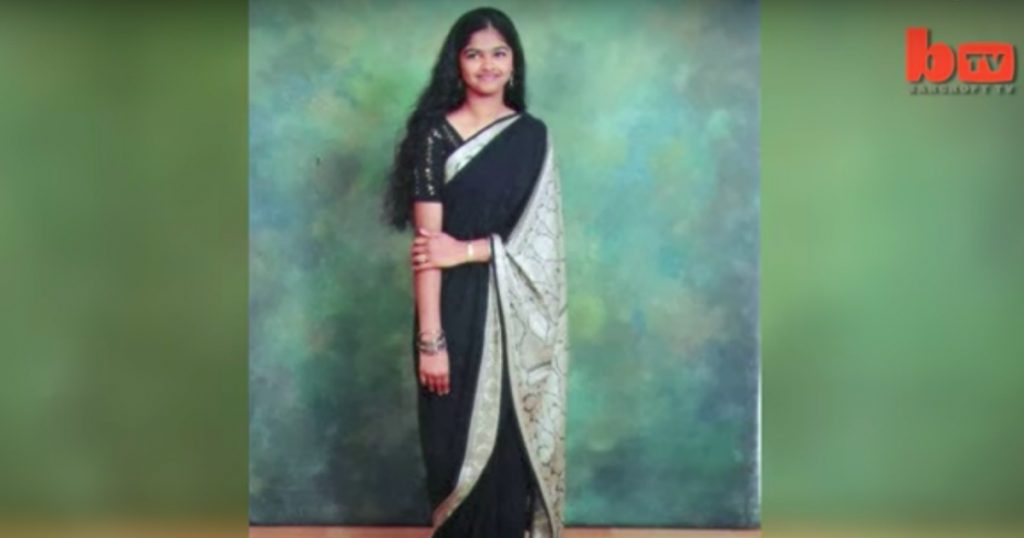 The pain was so intense it was unlike anything she’d ever experienced.

"I felt as if someone had set my whole body on fire,” Laxmi said.

As she rolled around on the ground, screaming in agony, a compassionate taxi driver ran to her side and rushed her to the hospital.

Laxmi’s attacker wanted to kill her dreams. And he nearly succeeded. The physical pain was one thing. But the disfigurement resulting from the acid attack left Laxmi battling unbearable shame and fear.

Even after 9 surgeries, Laxmi gave up the hope of ever having a “normal” life. Because of her appearance, she didn’t think she’d ever find love, get married, or start a family. She didn’t even want to leave her home in Dehli, India.

But God had bigger plans for this incredible warrior! 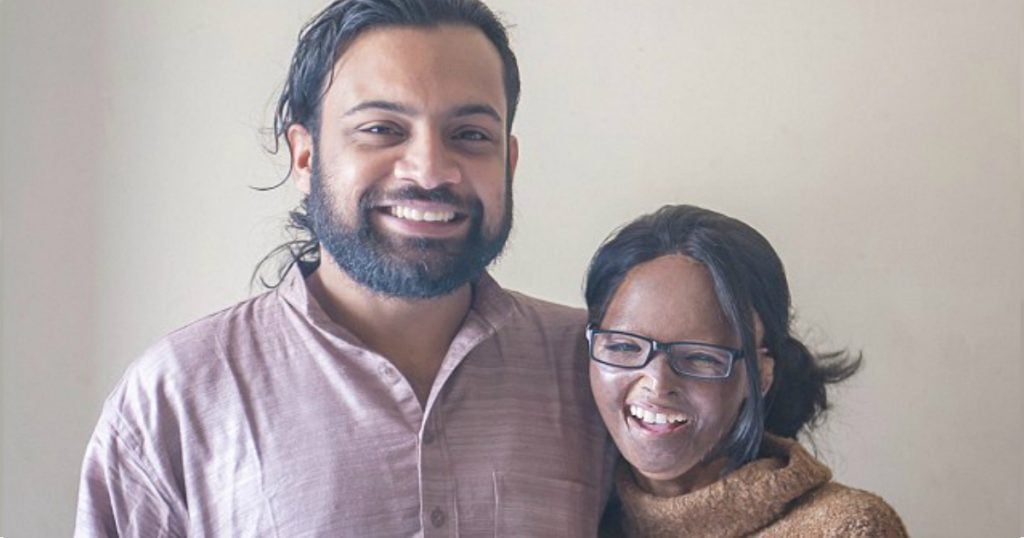 As horrifying as Laxmi’s attack is, her story is not unique. Acid attacks are terrifyingly common in India. In fact, there were 300 recorded cases in 2016 (though many of the attacks go unreported).

God gave Laxmi’s pain a purpose and led her to the charity Stop Acid Attacks. There, Laxmi became involved with a campaign to help other victims of such brutal attacks. She wanted to help other survivors to move on. But God also used the work to give Laxmi the life she never thought she’d have.

RELATED: Acid Attack Survivor Katie Piper Is Moving On And Helping Others

During her work with the charity, Laxmi met Alok Dixit. She’d given up on love long ago, but Alok’s passion for helping others stole Laxmi’s heart right away.

"He wasn't like other men my age,” she explained. “He was completely committed to the campaign and making a change in life, and I fell for that. I never told him, though."

But Laxmi wasn’t the only one falling in love. Three months after they first met, Alok confessed he had feelings for her.

“He said he'd fallen for my courage and spirit," she recalls.

Next, God fulfilled another dream Laxmi thought her attacker had stolen from her — the joy of having children!

A mix of excitement and fear filled Laxmi when she discovered she was pregnant. While she longed to be a mom, she was also terrified her physical appearance would frighten her child.

“I was overjoyed but I started to worry – how would my child react to my face? Would they be scared of me, or find it difficult to bond with me? I tried to enjoy my pregnancy but these thoughts would fill my head and I worried how I would cope once I gave birth,” Laxmi explained.

In April of 2014, Laxmi gave birth to a precious baby girl named Pihu. Their bond was instant.

“The moment we locked eyes, I loved her more than anything in the world,” she said. “I never imagined that I would become a mother. . . It has brought unexplainable happiness.”

And this incredible blessing reminds us of God’s promise to restore the things we’ve lost during times of suffering.

“I will restore to you the years that the swarming locust has eaten, the hopper, the destroyer, and the cutter, my great army, which I sent among you.” Joel 2:25

Laxmi made the decision that when the time is right and her daughter asks, she will share her story with Pihu.

Laxmi and Alok continue their crusade against acid attacks and their mission to help the victims of these heinous acts. Though what happened to Laxmi at 15 is an example of the terrible evil that exists in this world, her inspirational story is a reminder of how good overcomes!

YOU MAY ALSO LIKE: Woman's Miraculous Recovery After Being Set On Fire In A Fit Of Jealousy