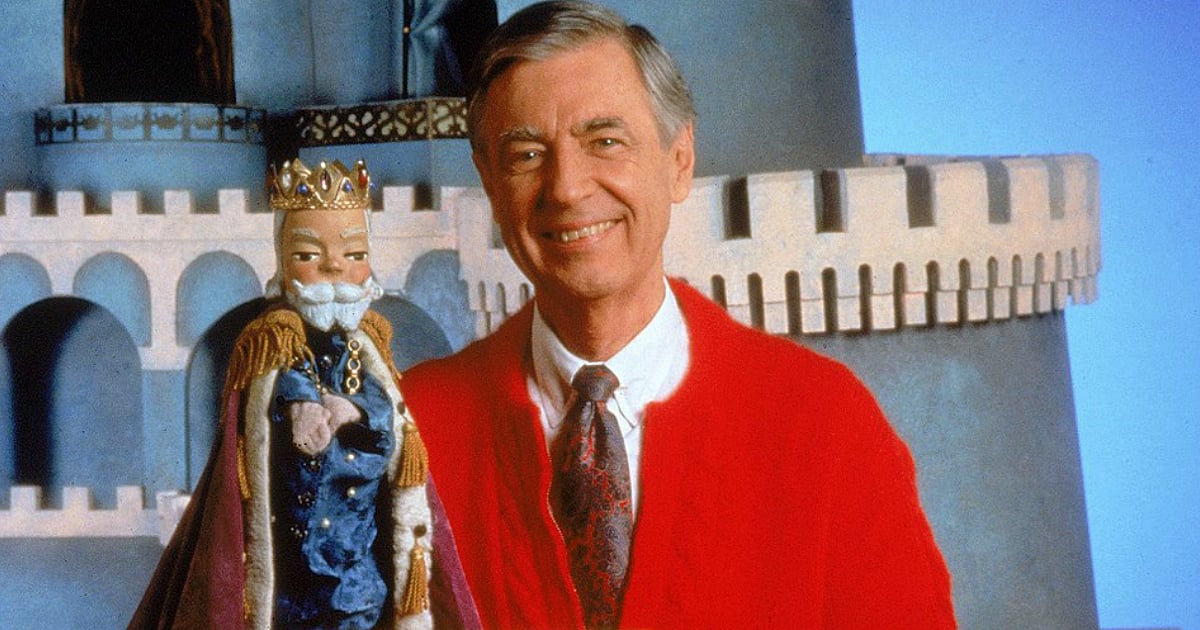 It’s widely known that ads during Sunday’s 52nd annual ‘big football face-off’ cost advertisers around $5 million per 30-second ad. But which 2018 commercials are the ones that pulled at the heartstrings? Here are GodUpdates’ staff-picked favorites for most inspiring 2018 commercials from the worldwide televised championship event!

From the first scene of this advertisement, I knew I was going to get choked up. A small newborn baby is held up to reveal that she was born without feet as a statistic is scrolled across the screen explaining the odds of this baby ever succeeding as an Olympic athlete. After seeing how hard each of these para-athletes worked, the odds go down, reminding each and every one of us to never give up! 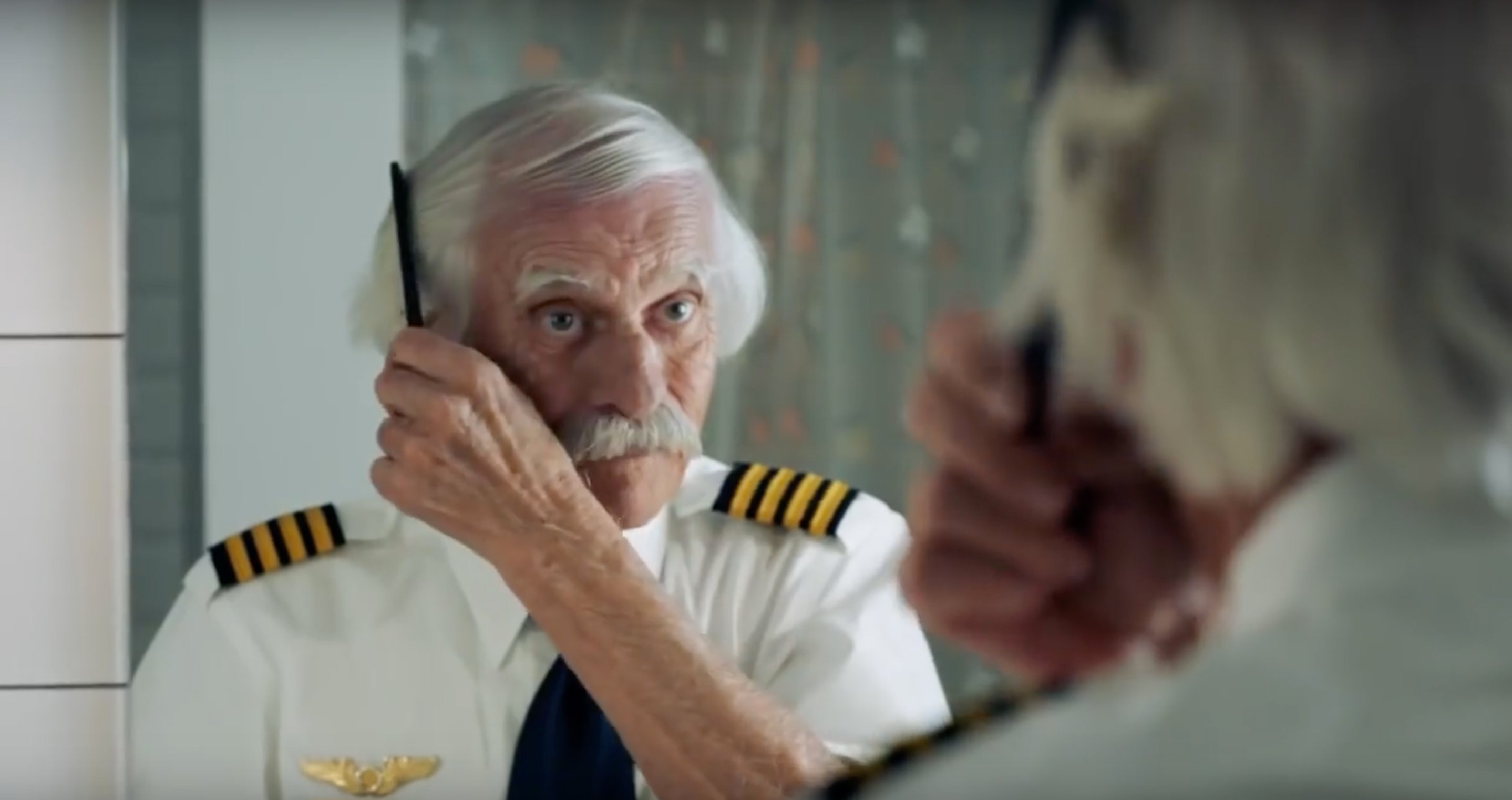 The ETrade ad was intended to tickle the funny bone to remind people to plan for retirement. But who else was actually a little inspired seeing these 80-year-olds holding their own doing things alongside the 20-somethings?

WATCH: ETrade “This Is Getting Old” 2018 Commercial

Actual audio from Dr. Martin Luther King, Jr.’s inspirational speech played as we saw emotional video showing the many way people use Ram trucks to serve others. The commercial, called ‘Built to Serve’ highlighted how we are called to serve our fellow man!

This inspiring ad by Budweiser shows how they’ve used their business to help others in their time of need.

“Since 1988, our employees have helped provide more than 79 million cans of water to cities across the U.S. that were impacted by natural disasters. But there's more to do. By the end of 2018, our brewery in Fort Collins, CO will be joining our brewery in Cartersville, GA to deliver even more clean drinking water to communities in need.”
– Budweiser

All Our Thanks Commercial Thanking First Responders

Using real-life stories of people who had been helped by first-responders, this Verizon ad told a very emotional and inspiring story of how many people had been served by others in their time of need. Many were in life-threatening situations and their lives were saved by someone else answering their plea for help!

The video description says, “For thirty teams, the Super Bowl isn't the end of the season – it's the start of next season. See how one team is preparing for the 2018 season and their touchdowns to come with a little inspiration from the classic film ‘Dirty Dancing.'”

In one of the more emotional commercials of the evening, fans were surprised after going through what they believed were metal detectors. After going into what they thought was a secondary screening room, the Hyundai owners were showed a touching video from cancer survivors thanking them for their help with life-saving cancer research. Then the fans were surprised by the cancer survivors showing up in person from behind a false wall in order to thank them in person. This is a must-watch!

In this ad, Toyota showcases how the company supports lots of different ways to get around–not just in their cars. In the ad, they explain that they want to make movement better for everyone, “whether you’re one or 100 years old.”

“We believe that when we are free to move, anything is possible.”

So many were inspired by the Philadelphia Eagle’s underdog big surprise win! How incredible was it to hear the winning Eagles’ coach and players giving all the praise and glory to Jesus Christ?

RELATED: NFL Football Player Gets Baptized Surrounded By His Teammates

Which was your favorite ad? Let us know on our GodUpdates Facebook page!

YOU MAY ALSO LIKE: 3 Powerful Ads That Deliver All The Tears