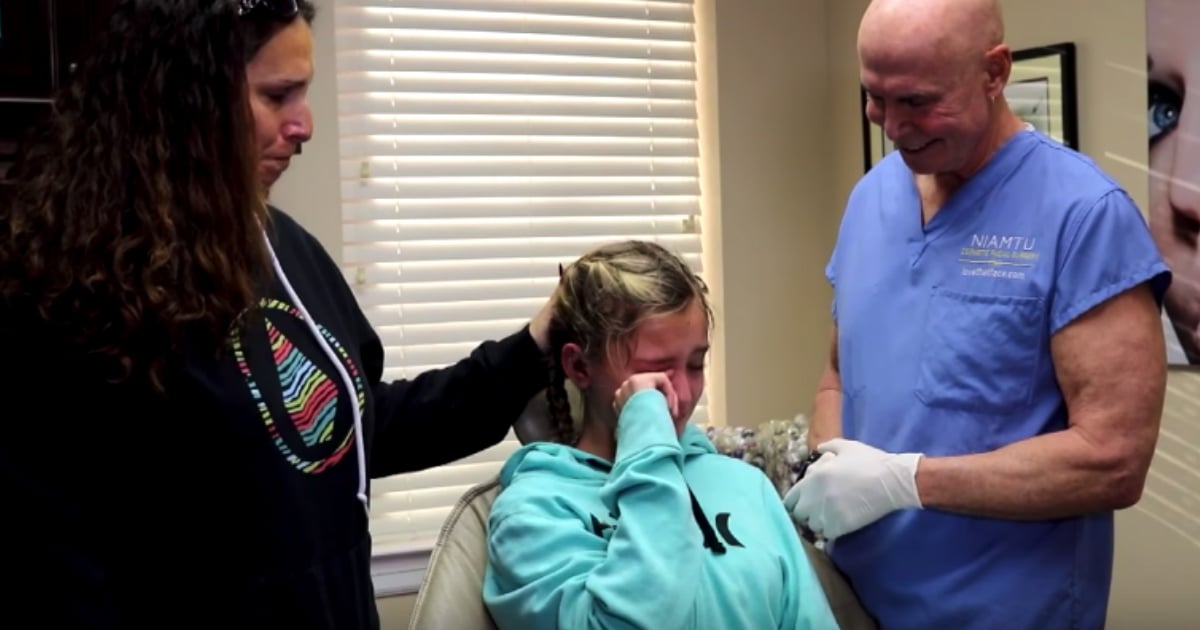 Life can feel unbearable for people who suffer from a bizarre medical condition called fish odor syndrome (officially trimethylaminuria). No amount of washing, deodorant, or perfume can mask the potent, fishy smell carried by those with the disease. But a few brave souls are speaking out. And they are sharing their real-life overcomer stories!

Fish Odor Syndrome — What It Is

Imagine being in a room full of people. Suddenly, everyone starts complaining about a terrible smell. Then, imagine realizing the smell is coming from you.

That’s what it’s like for people who suffer from fish odor syndrome. It’s a genetic disease in which the person’s body can’t break down trimethylamine, a chemical compound that has a pungent odor. As a result, a strong fish smell comes out through the person’s breath, sweat, and urine. 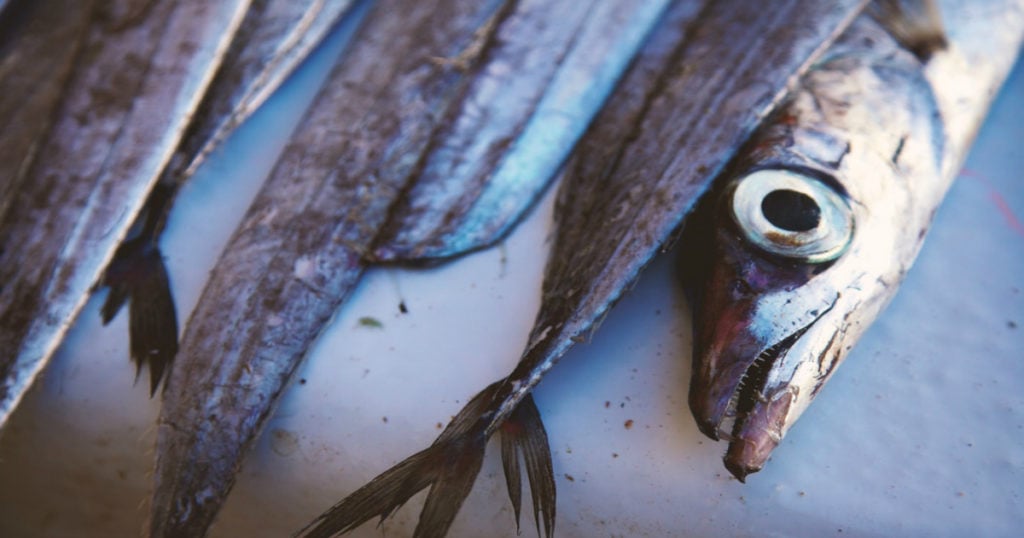 This bizarre medical problem often leaves its sufferers feeling humiliated, lonely, and depressed. And there’s currently no cure. But as more people bravely share their stories, a community is forming to raise awareness and support!

Camille shared her story with ABC Primetime back in 2009, though she asked producers to withhold her last name. To look at Camille, you’d see a smart, lovely woman. She’s modeled, earned a Master’s degree in Education, was on the honor roll — but life has been anything but easy.

The odor started wreaking havoc on Camille’s life when she was in the first grade.

“One of my teachers asked me if I was showering every day,” she recalled. “From that point on, she kind of sat me in the corner of the classroom. Kids would call me a freak. They would tell me I smelled like horse manure [and] dead fish.”

In middle school, kids cornered Camille in the cafeteria and threw tuna sandwiches at her. And sadly, the cruel torment continued through her adult years.

One of her first jobs was as a teller at a credit union. There, she was just as much the outcast as she was in school

“My supervisor would come by and spray my area with perfume, Lysol, and they put me in the drive-through section, which is separate from the rest of the teller area,” Camille said.

To make matters worse, Camille can’t smell the odor herself. So, she never knows when the scent is getting out of control.

Things didn’t get any better once she finally landed her dream job as a teacher. Camille tried leaving the classroom door ajar, opening windows, bringing in fans — everything she could think of to help with the smell.

But nothing worked. Her students were just as hard on her as her former classmates.

“They would say things like, ‘Ew, this classroom stinks like dead fish.’ They would call me ‘Miss Fishy,'” Camille said. “I would cry all the way home from school. All the time.”

Eventually, the lifetime of rejection and bullying left Camille with virtually no self-esteem. She got to a point where she didn’t even consider herself human, causing her to push away anyone who tried to get close to her.

“I always thought, ‘I’m a freak. If you only knew the truth about me’,” she explained. “You start to see yourself as an ‘other’ — not quite human.”

“You feel incredibly helpless and hopeless,” she recalled. “Tired of being ridiculed and feeling like a freak. So I’m going to take my life.”

She’d tried for years without success to get answers from her doctors. But while in the throes of depression, an internet search finally helped Camille solve a 30-year mystery of why she smelled so bad.

“All I did was type in ‘fishy body odor,’ then this one thing came up, trimethylaMinuria (TMUA),” Camille explained. “They’re saying that this chemical, trimethylamine, comes out of your body, and smells like dead fish.”

At last, Camille had an explanation for her bizarre medical problem! 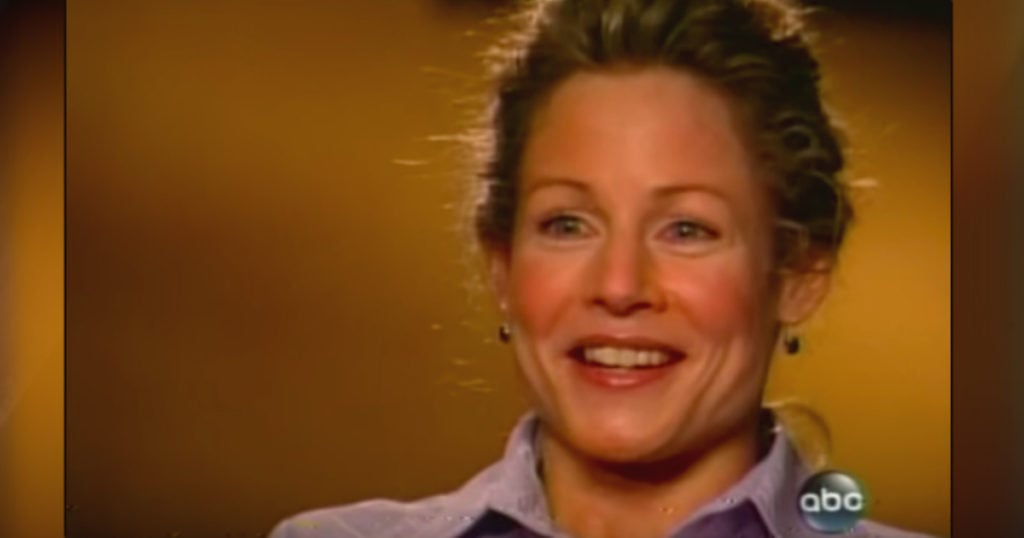 Some more online research led her to the TMAU Foundation, an organization founded by Sandy, another woman suffering from fish odor syndrome. It was the first time Camille had ever met anyone else like her. And for once, she didn’t feel so alone!

Like Camille, Sandy spent years not knowing what was wrong with her. In fact, she didn’t even realize she smelled until later in life.

She remembers calling a maintenance man, thinking the problem was her New York City apartment bathroom.

“It just smelled horribly. I thought maybe there was some kind of a problem with the sewer,” Sandy said.

Maintenance didn’t find any sewer problems, and it wasn’t until the same odor showed up at her work that she realized it was coming from her.

RELATED: ‘Ugliest Woman Alive' Is Thanking The Bullies Who Gave Her That Name

Folks at the office were all complaining about a bad smell. And that’s when a co-worker pulled Sandy aside.

“Sandy, I have to tell you that it’s coming from you,” she confessed. 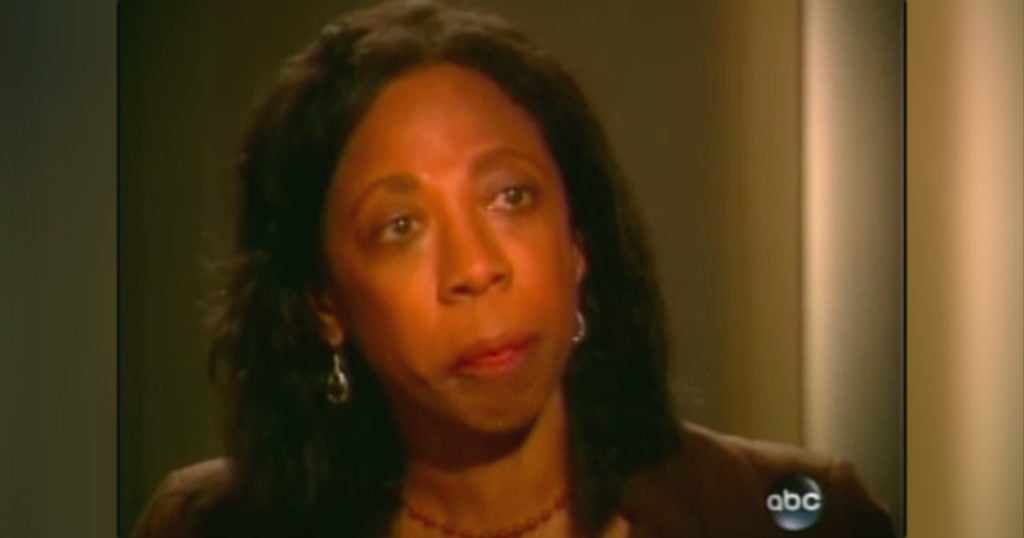 And that’s what kicked off Sandy’s mission to find the cause. It took years and much of Sandy’s life savings to finally get to the root of the bizarre medical problem. She even endured eight unsuccessful and unnecessary surgeries.

But finally, God led her to Dr. George Preti, an expert on the disorder. And not only was he able to help Sandy, but after meeting Camille, Sandy got Dr. Preti to help her, as well!

While Camille’s is an extreme case, Dr. Preti has helped her identify some techniques to help manage the smell. And Camille now credits Sandy as the special angel who saved her life.

“I honestly don’t think I’d be here right now if it weren’t for you,” Camille told Sandy when they met.

Both of these brave women are hoping their stories can help raise awareness and research into fish odor syndrome so a cure can be found.

Connie Christy is another woman who’s suffered from fish odor syndrome most of her life. Thankfully for Connie, her classmates weren’t quite as brutal as Camille’s. Though some called her “Connie the Tuna,” she was oblivious to her condition until she reached the age of 19. It was her parents who finally sat her down and broke the news.

The teacher and mother-of-two, Connie hasn’t let the disorder hold her back.

“I have always been a social person but it has prevented me from doing certain things,” she said. 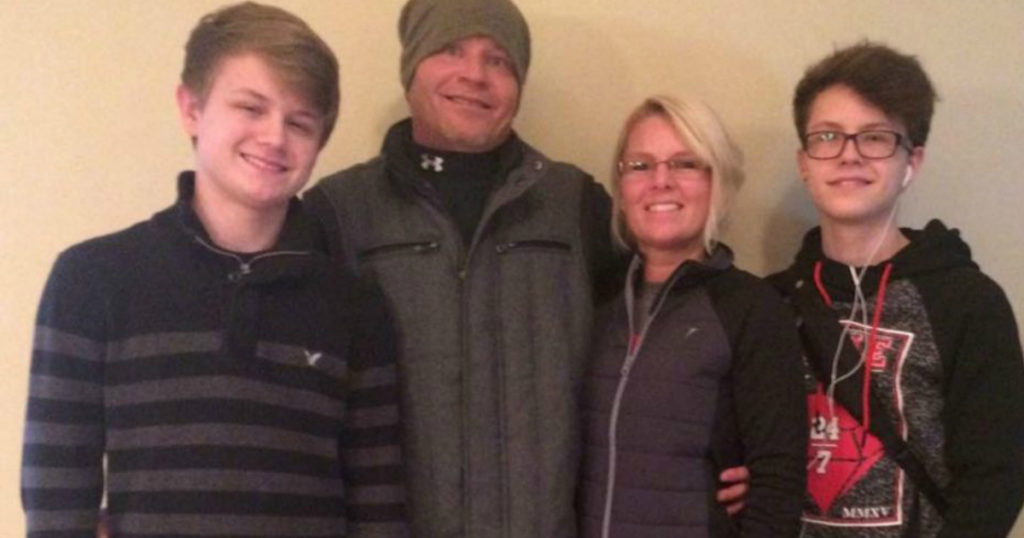 But it’s certainly given Connie her share of heartache. Just like the other ladies, Connie isn’t able to smell the odor when it kicks up. She relies on her loved ones to give her a heads up.

When a friend at work let her know some of their co-workers were remarking about a strong fish scent in the office, Connie was crushed.

RELATED: The Truth About This Inspiring Teacher's Home Life Will Bring You To Tears

She also quit taking the ballroom dancing classes she and her husband loved so much. The instructor often danced with Connie to teach her the moves. But the close encounters left her terrified.

“It made me sick to the stomach that I might smell,” she said. “I was so fearful I just quit.”

Connie Finds Something That Works For Her

Thankfully, through trial and error, Connie eventually found a probiotic digestion aid that has helped her symptoms all but disappear. Certain foods — for example, crab legs — used to have Connie smelling “to high heaven in 30 minutes.”

“It’s a fill-up-the-kitchen smell,” she said.

But since discovering her probiotic treatment, she can eat crab legs without any problems. It’s not a cure, but it’s certainly helped Connie live a more “normal” life.

And other overcomers are sharing their stories, too.

Thanks to the bravery of these women, this rare disorder is getting more attention. Camille is hopeful that education of these kinds of disorders can become a part of school curriculum. That way, children who are “different” won’t be bullied so harshly, like she was.

YOU MAY ALSO LIKE: Man Ignored Pain for Years But Then Has Over 4,000 Gallstones Removed In Surgery

We applaud each of these overcomers for sharing their inspirational stories. And we pray more people will start looking at people the way God does — for their heart!