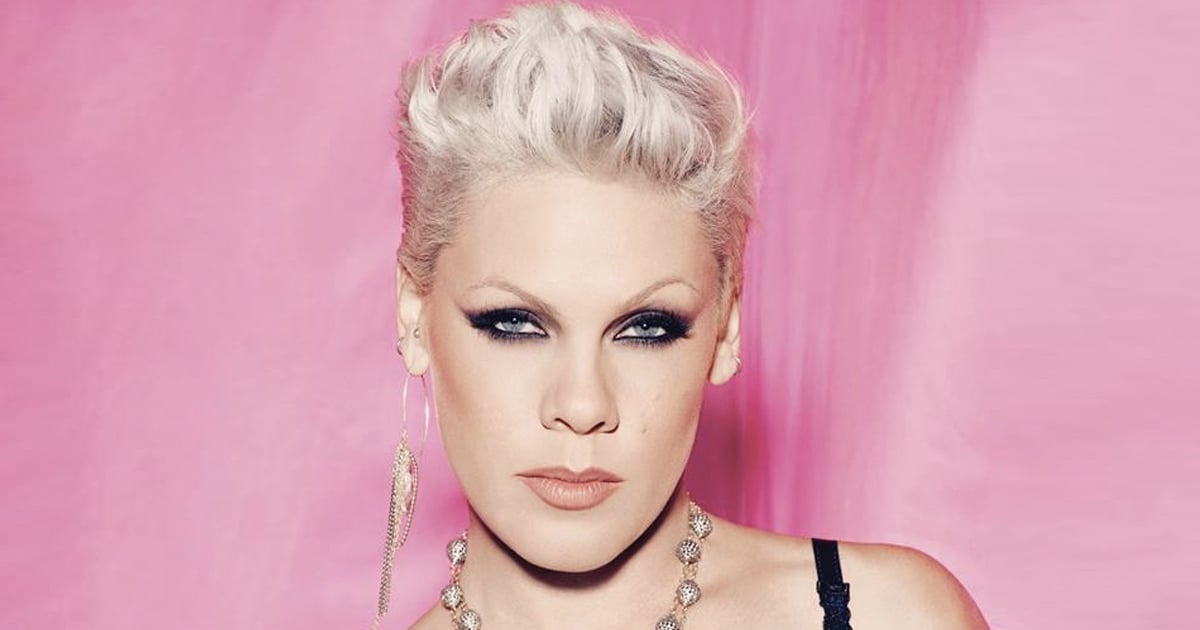 Bullies picked on Bella Harrington relentlessly for what they called her “elf” ears. Finally, she just couldn’t take it anymore. So, at only 11 years old, the girl got cosmetic surgery to put an end to the teasing.

There’s nothing more painful for a parent than to watch their child suffer. So, it must have been heartbreaking for Sabrina Harrington to watch her beautiful daughter come home feeling defeated day after day.

The reason for Bella’s misery was relentless teasing from the kids at school.

"They were being mean, saying different things," Sabrina said. "One thing they said, she had elf ears."

Bella’s ears naturally protruded a bit, something Dr. Joe Niamtu says happens in about five percent of the population. While we look at “before” photos of Bella and see nothing other than a lovely, young lady, her peers teased her harshly, saying she had “elf” ears. 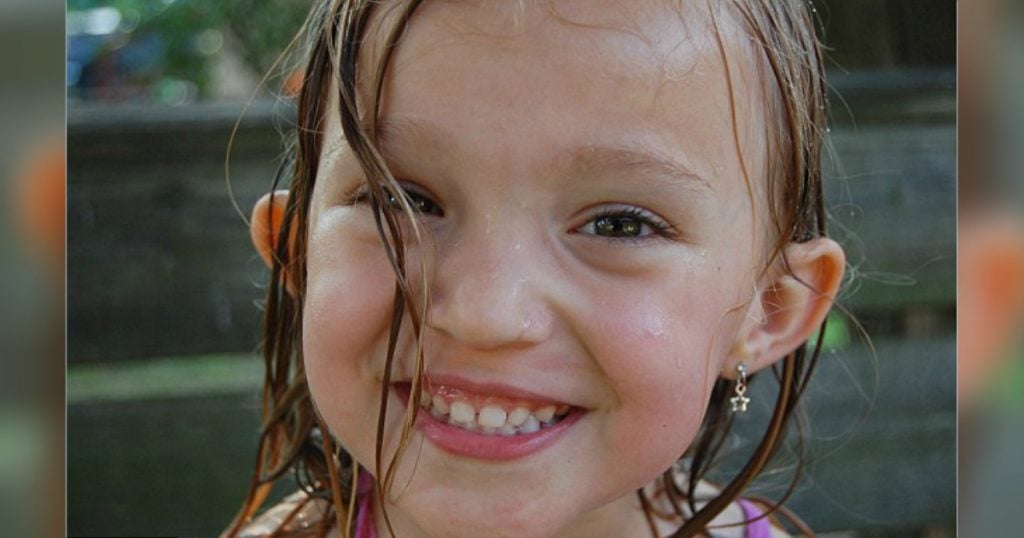 “They would always point it out, but then the more people pointed it out is when I wanted to change it,” Bella explained. “I thought that they stuck out way too much.”

Classmates picked on Bella so much, the young girl did everything she could to hide her ears. She refused to wear her hair up and shied away from the pool.

"When people would ask if I would like to go swimming in the summer I'd be scared they'd show," she explains.

Finally, Bella and her mom decided drastic times call for drastic measures. And the 11-year-old girl got cosmetic surgery to escape the constant ridicule.

Sabrina hated seeing her precious daughter suffer. And so, the two explored options for a few years and finally settled on an otoplasty — a procedure that pins the ears back.

Dr. Joe Niamtu of Midlothian, Virginia is the doctor who performed the procedure. And he says it’s something he’s seeing more often in young patients for the same reasons as Bella — to avoid or put an end to bullying.

“We like to treat these children before they enter school, so it’s not uncommon that I’m doing 4- or 5-year-olds,” Dr. Niamtu said. “And the reason is bullying or peer pressure. It’s been shown to psychologically to have the ability to affect their self-esteem or body image for the rest of their life.”

After the girl got cosmetic surgery, she was overcome with emotion the first time she saw her “new” ears. She now feels completely comfortable wearing her hair up and doesn’t constantly worry about people looking at her ears. 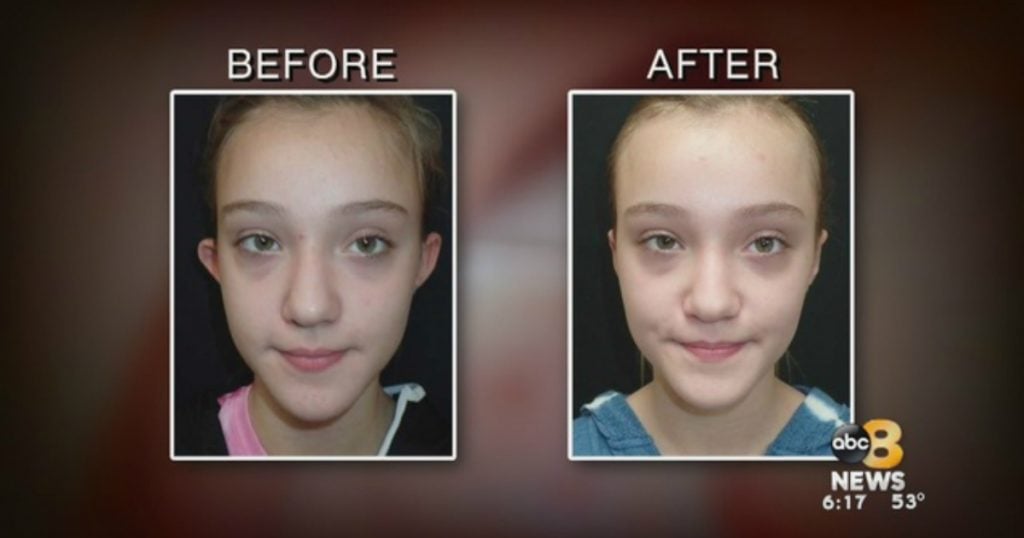 Sabrina can rest easy, too, knowing her daughter is happier. The mom knows there will be people who criticize her decision to allow the pre-teen to go under the knife. But she feels the minor surgery was well worth it to help her daughter find peace.

“It’s no different than getting braces, that changes your appearance,” Sabrina says. “If it’s going to make you feel better about yourself, so be it.”

Bella’s story is just one of many cases where bullying has pushed a beautiful child of God to explore desperate measures. Let’s all work together to put an end to such awful behavior.

YOU MAY ALSO LIKE: Speaker Helps Teens Stop Bullies In The Strangest Way

“Do not let any unwholesome talk come out of your mouths, but only what is helpful for building others up according to their needs, that it may benefit those who listen.” Ephesians 4:29