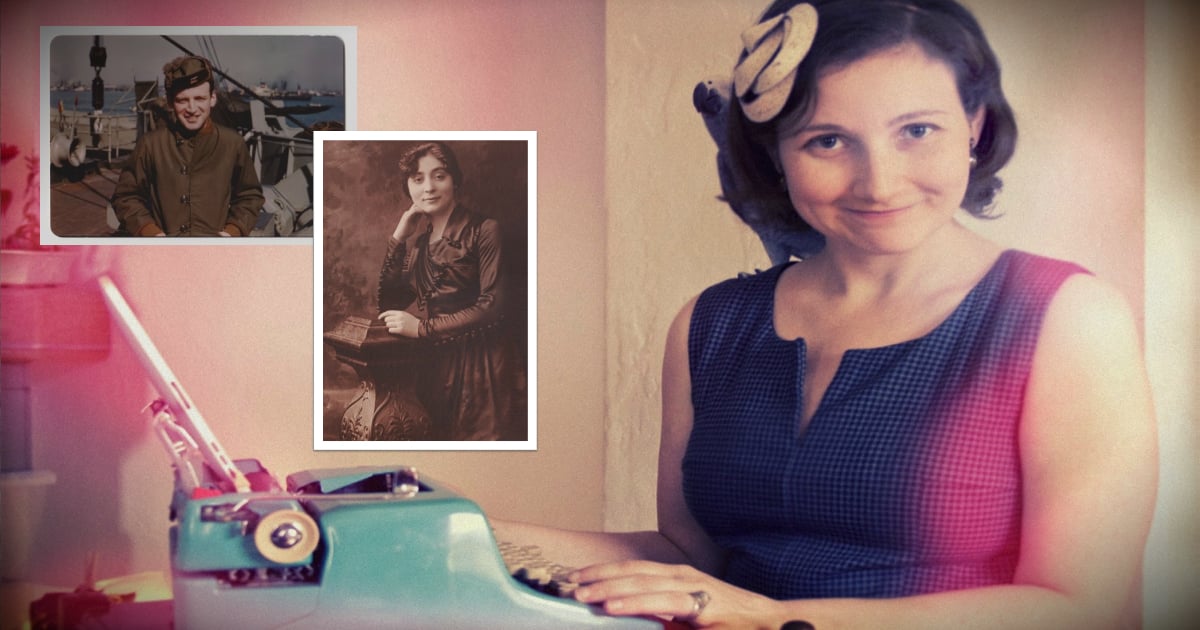 Bullies Stole A Photo Of Her Purple Birthmark

For Crystal Hodges, the deep purple birthmark taking up much of her face is just a part of her life. With support from loving parents, Crystal understood early on that the mark in no way takes away from her beauty. Even so, she’s been forced to endure more than her fair share of bullying. Strangers on the internet even went so far as to turn Crystal’s photo into an online meme. But this brave girl is living her life just as God intended, despite the cruelty of others! 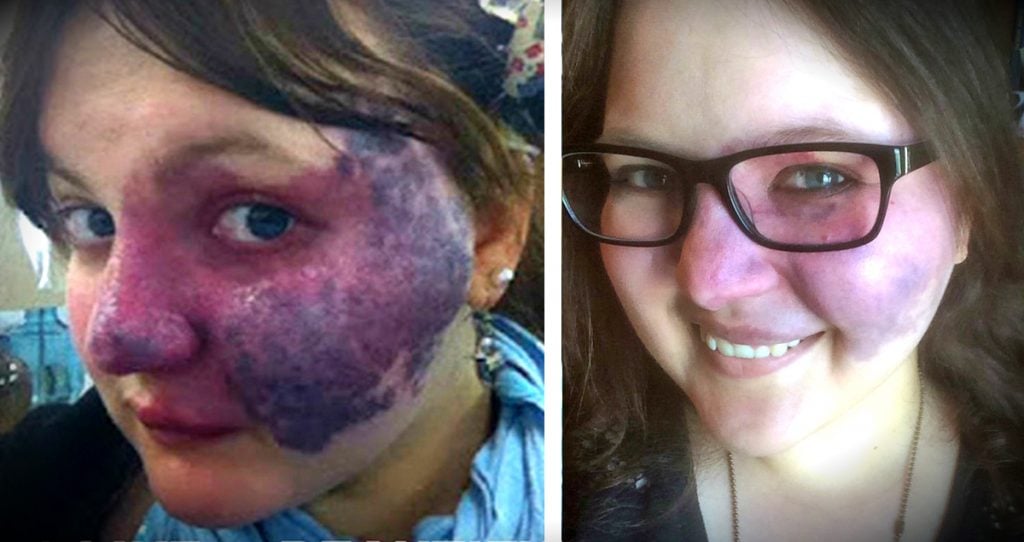 Called a port-wine stain, the mark on Crystal’s face is caused by swollen blood vessels. And what many of the strangers who stare, point or make rude comments don’t realize is that the purple birthmark is more than just superficial for some. There can be health risks, too.

The Other Side Of The Purple Birthmark

In some situations, such as in Crystal’s case, the port-wine stain is connected to a rare medical condition called Sturge–Weber syndrome. As a result, Crystal suffers from migraines and glaucoma. She’s also at risk for epilepsy, stroke or brain damage, though that risk is low for Crystal, praise the Lord.

RELATED: Doctors said this boy would never survive but today, he’s a miracle

But in addition to the medical concerns comes the frequent insensitive reactions of strangers. 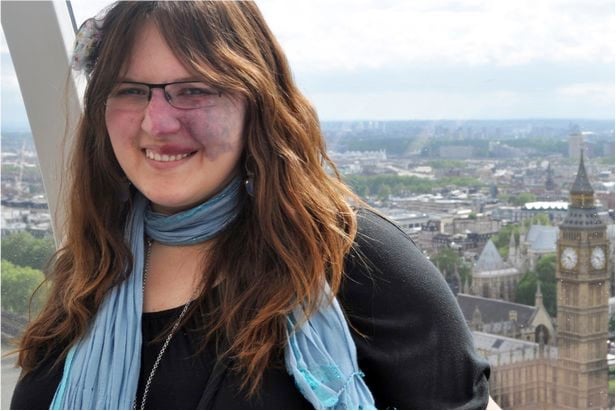 A Lifetime Of Laser Treatments

Aside from a brief break during her childhood, Crystal can barely remember a time where regular laser surgery treatments weren’t a part of her life. They began immediately when she was a baby. 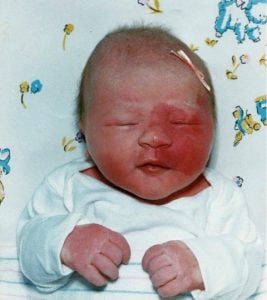 Initially, Crystal was put under for the painful procedure. However, as she grew, doctors took away that option.

“But by aged 11, they decided I was old enough to stay awake,” she recalls. “I had numbing cream put on my face. But sitting through each individual pulse was horrible. It could be up to 270 pulses from the laser.” 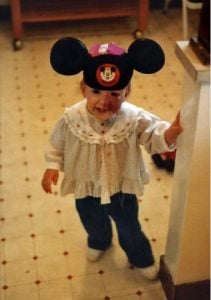 Not long after, Crystal took a break from the treatments. However, without them, the birthmark will eventually harden to a pebble stone texture. Additionally, the skin around her cheek, mouth and nose tends to swell. So, Crystal eventually resumed the laser treatments to help manage these side effects. She now receives the procedure roughly every two months. 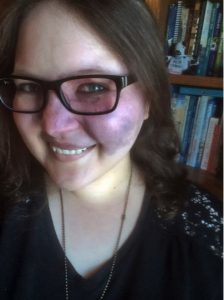 Comfortable In Her Own Skin

Crystal was blessed with a strong backbone, even at such a young age. Strangers sometimes gawked or bullied her, and an insensitive peer even went so far as to compare Crystal to the Batman villain Two-Face. But her response to such rudeness is just one more thing to admire about her:

“I never really had confidence issues. I’ve always dealt with it. My mom raised me to realize the issue was not with me but with other people,” she explains.

RELATED: Girl with severe psoriasis finds beauty her body as it is

Crystal knows the truth. She is so much more than a birthmark. And seeing the light and inspiration this beautiful young lady has to offer this world is truly a blessing! 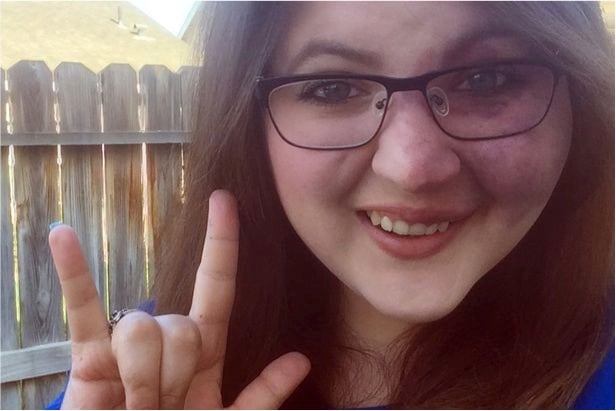 Overall, Crystal has come to accept that a certain amount of attention will always be a part of her life. Crystal doesn’t mind the curiosity children express. But the insensitivity shown by adults is what gets under her skin. There have been instances where she’s been forced to politely ask people to stop staring so hard at her. Sometimes parents even usher their kids away from Crystal, fearing she has some type of contagious disease.

Those reactions are more so annoying than hurtful. But there’s one incident that will follow Crystal forever.

Crystal was online when she made a shocking discovery. Her personal photograph was taken off her online blog without Crystal’s knowledge or permission. Strangers turned it into an Internet meme, using Crystal’s purple birthmark to get people to “like” the post. 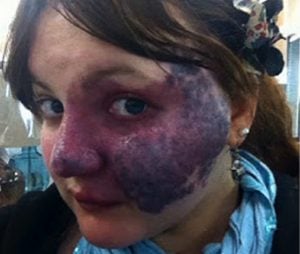 The bullies posted the photo with the caption "1 Like = Beautiful." And though that may not sound like a cruel sentiment, the true intent of the posting was not the promotion of compassion.

"I felt numb and couldn't understand why a person would do that to me. The person who uploaded my picture without permission was trying to use my port-wine stain to get more followers to their page, my condition was used for their publicity,” Crystal explains. “I was just being used as a viral post. They used my picture to tell ‘a thousand words' but didn't include anything about me, birthmarks or the fact I actually think Port Wine Stains are really unique and beautiful."

Crystal’s shock turned to frustration as she read through nearly 30,000 comments posted in response to her photo. And those are just the comments she made it through. There were many more than that.

"Some of the commenters thought I asked the page to share my picture for attention to make me feel beautiful, which was ridiculous. The worst comments accused me of faking my birthmark and saying that I'd used face paint to create it," she said.

The hurtful words and ridiculous accusations stung. But God went to work on Crystal’s heart, turning the awful experience into something that could be used for good.

Once the frustration subsided, Crystal realized that most of the insensitive comments stemmed from ignorance. People simply didn’t understand the serious condition behind the purple birthmark. And she made it her mission to get the word out! 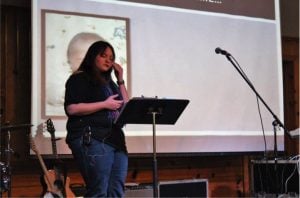 This brave young woman now travels the US as a motivational speaker. She shares her story and educates the audience on what it’s like to grow up with a port-wine stain. She starts her presentations with her face covered in makeup. Then, throughout her talks, Crystal slowly removes the makeup and reveals her purple birthmark. It makes a powerful statement.

“I’m not just my birthmark,” Crystal says. “I’m much more that.”

Not only is God using Crystal to educate others. He’s also using her to inspire people.

"Now I feel like I'm a lot stronger for my picture being turned into a meme and I just wish other people could see the beauty in birthmarks, like me," she says. “"I always wanted to be a public speaker and so knowing I can use that to inform people about port-wine stains feels incredible."

In addition to her speaking engagements, Crystal spreads inspiration with her blog as well — The Travelin Chick. And seeing how God is working in her life brings hope and encouragement to broken and hurting hearts everywhere!

Hear from Crystal herself in the video below:

What an awesome reminder that God can use even our greatest trials for a bigger purpose. Please share Crystal’s inspiring story so others will realize true beauty comes from within!

“For we are God's handiwork, created in Christ Jesus to do good works, which God prepared in advance for us to do.” Ephesians 2:10

Now, read the inspiring story of how this beautiful girl overcame more than just her disability! 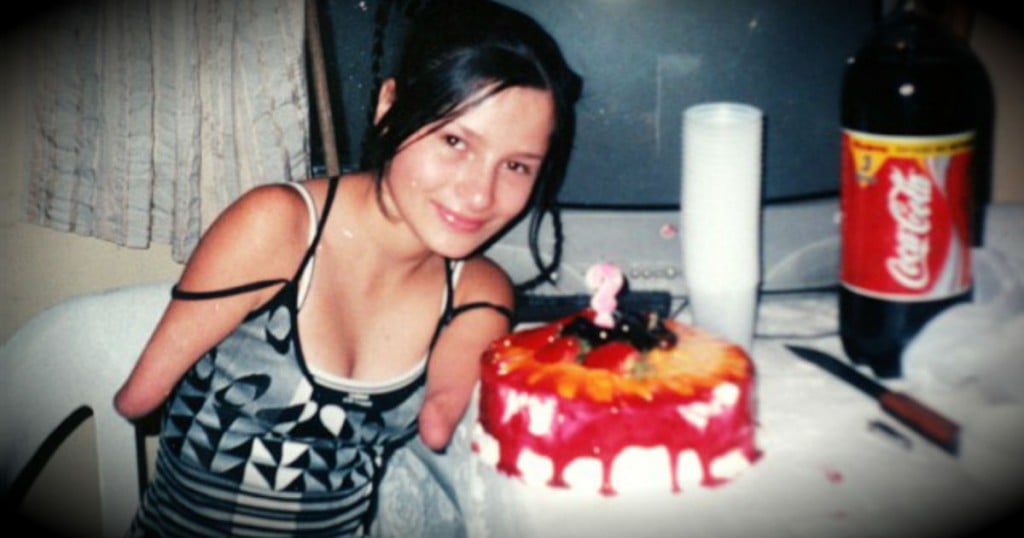