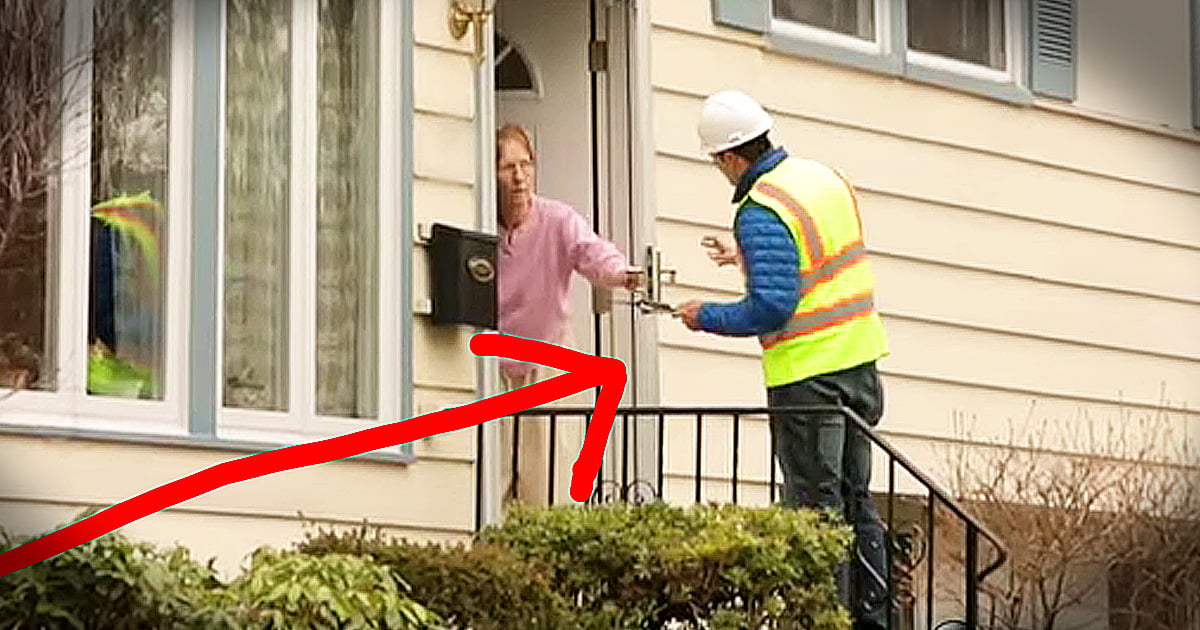 25-year-old Zuly may be smiling now, but it’s been a long, hard road to happiness. She was born without arms or legs due to a rare genetic condition, Tetra-amelia syndrome, which prevents limbs from developing properly inside the womb. This inspiring short story tells of how Zuly’s disability was only one of many obstacles she had to overcome. And her incredible perseverance is so encouraging!

Zuly’s mother, Guillermina, undoubtedly taught her daughter the meaning of determination by example. Sadly, Zuly’s father committed suicide when she was only two years old, leaving her mother to care for six children alone in Bogota, Columbia — a country that does not provide any financial assistance to people with disabilities.

RELATED: Waiter Shows Compassion For Man With No Hands

But Guillermina insisted that her daughter could live a normal life and do anything she put her mind to. She encouraged her daughter to learn how to do things on her own, and Zuly credits her mother and God for being the source of her independence. 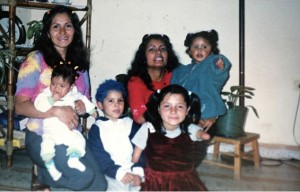 “Mum taught me to do basic things like making the bed, brushing my teeth and changing clothes using my mouth and stumps to grip things. She wanted me to do everything an able-bodied person can,” Zuly said.

Unfortunately, her peers were not as supportive.

Girl Born Without Arms Or Legs Is Bullied For Being ‘Different’

Growing up, Zuly was mercilessly bullied. She was called an alien and some kids would even steal her snacks. She tried switching schools, but the taunting continued. 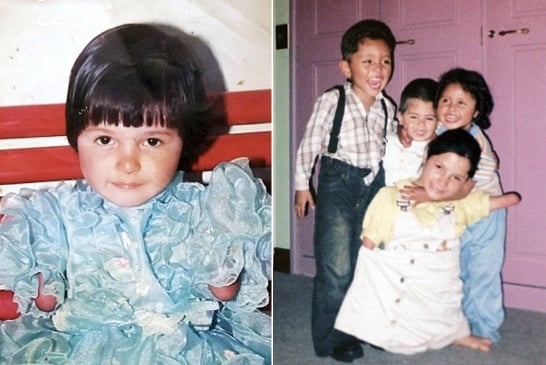 “I’d go to sleep at night wishing I could just wake up and be like everyone else. I felt ostracized at school and didn’t have any friends. I thought there was no hope for me. Mum tried to keep my spirits up but I felt so low,” she recalls.

The Power Of A Mother’s Love

The abuse only got worse, and Zuly became the victim of rape. By 15, she hit her lowest point and truly believed life was not worth living.

She climbed up to the fourth floor of her building and was preparing to jump. But God had bigger plans for this girl. Her mother showed up just in time and kept Zuly from jumping.

Zuly says that it devastated her mom to find that things had gotten so bad for her daughter that she was prepared to take her own life. Guillermina wrapped her arms around Zuly, hugged her tight, and told her that one day she would go on to shine and show other people that she was able to live a normal, happy life with a disability.

“I think she was that angel — the angel that has always accompanied me by my side, and I am thankful to God for her life because she was always there when I needed her.”

With encouragement and support from her mother, Zuly worked hard to build up her confidence. After hitting rock bottom, Zuly realized she’d spent too much time focusing on her disability.

“I don’t have any arms or legs, but I won’t let that hold me back.”

Despite being born without arms or legs, God had blessed Zuly with incredible artistic talent. Using her mouth, Zuly is able to create incredibly beautiful paintings.

At 18, Zuly went to art college and was later asked by the local pastor to join him on community visits where she could share her story.

“My first talk was speaking to 400 college students and parents about bullying in schools,” Zuly recalled. “I was really nervous so Mum came with me for support. But half-way through I began to cry because it was so painful reliving what I’ve been through. But everyone started clapping and it gave me the strength to keep going.” 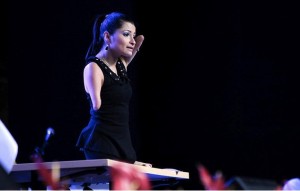 Zuly now speaks regularly at businesses, prisons, and schools. She has come to realize she didn’t suffer in vain. A very special calling has been placed on her life. God has taken all of the darkness she’s had to overcome, and turned it into something good.

At 25, Zuly sells some of her paintings and occasionally lectures as a motivational speaker to help support herself and her family. She doesn’t make much from her speaking events, but of course, she’s not in it for the money.

The impact Zuly is having on others, combined with the love and support she’s received, is the reason she’s smiling today. By sharing her story of perseverance, Zuly is not only inspiring others, she’s also changing lives.

“It gives me so much happiness to know I’m helping people. One boy was about to take his own life with a gun when he saw a TV show I was on. He realized he had to be brave and decided not to take his life. He wrote to me and we’re now really good friends. I get letters from lots of people who say I’ve helped them through difficult situations.”

Zuly has been able to overcome the trauma of the sexual abuse she endured and has had a few boyfriends. She hopes one day to marry and have children. She also aspires to extend her motivational speaking abroad, as well as to one day open an orphanage.

Satan aims to weaken us by distracting us from the “cans” with the “cannots.” But Zuly’s story is a testament to the resilience and strength of the human spirit.

YOU MAY ALSO LIKE: 15 Real-Life Inspirational Short Stories That Motivate

“I’m proof you don’t have to let a disability hold you back. I went through such a dark time but now I’m in a good place and it’s given me a sense of purpose helping other people.”