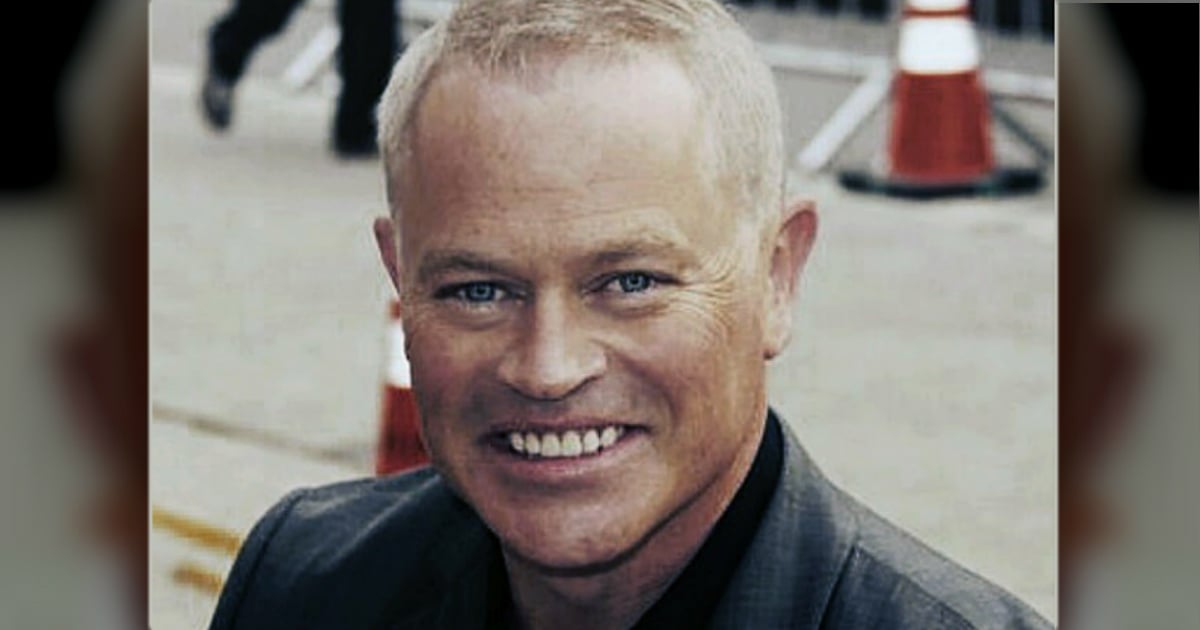 Born with no arms or legs, Nick Vujicic felt so hopeless at one point he tried to drown himself. But God had bigger plans for this man and the Nick Vujicic testimony is too good to miss!

When Nick Vujicic was born in Australia, he had no arms or legs. Life was already physically difficult for Nick. But the relentless bullying often made it unbearable. Feeling hopeless, Nick already made his mind up by age 8 that he’d be better off dead.

By age 10, Nick decided to try ending his life. He told his dad he wanted to relax in the bathtub. But really, Nick wanted to drown himself in the 6 inches of water.

Thankfully, his suicide attempt didn’t work. And Nick realized the root of his problem — hopelessness.

Finding The Light In The Darkness

Being rooted in anything other than Christ eventually leads to disappointment. Jesus is the only true source of hope and joy. And once Nick realized this, it changed his whole life.

Had Nick continued to live his life based on what other people said, there is so much he never would have done. But instead, Nick decided to start letting God decide what he could and couldn’t do. Nick made a commitment to keep trying, no matter what. He refused to give up.

“It’s not the end until you’ve given up. There’s still hope.”

Hearing Nick Vujicic speak now, it’s clear no arms and no legs never meant he was supposed to have a sad, meaningless life. No, God’s plans for him were much bigger. He constantly defies expectations, even his own, and it’s all through Christ!

But Nick never would have learned just how wonderful his life would be if he’d given up. And now, Nick Vujicic shares his powerful testimony as a way to inspire others to keep pushing and never give up!

YOU MAY ALSO LIKE: Born Without Arms Or Legs, Woman Overcomes More Than Just Disability