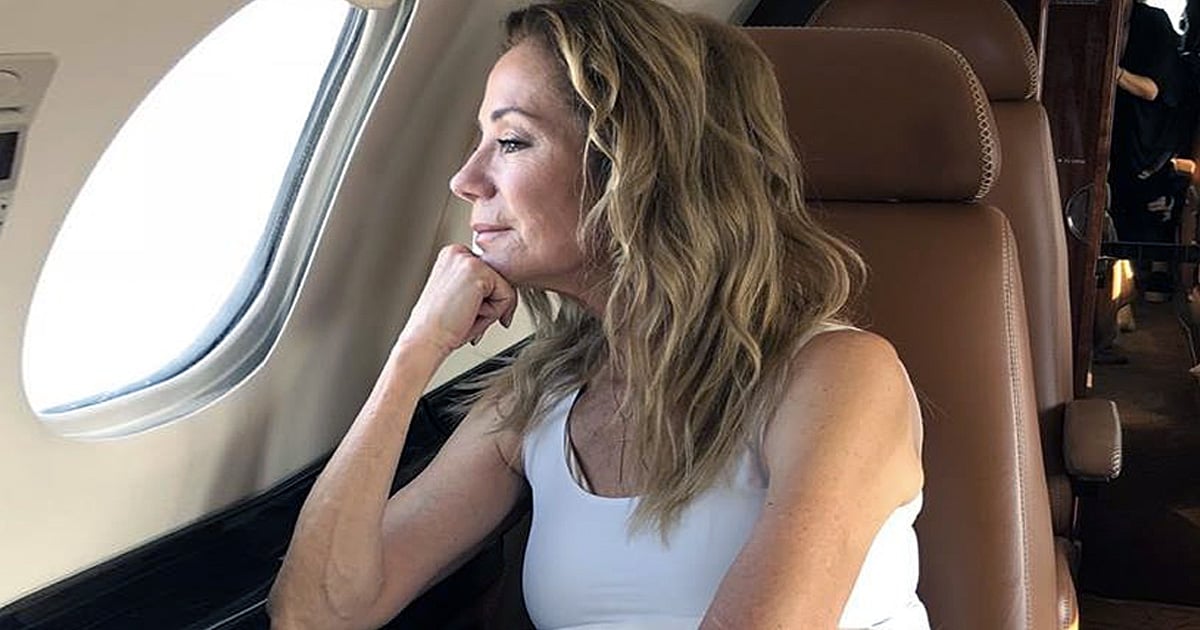 Most people would call life with no arms or legs difficult. But Chris Koch, a man born without limbs, says it’s been easy. And this short inspirational story all links back to a joke Chris’ grandma made right after his birth.

Chris was perfectly healthy when his parents welcomed him into the world. He was simply missing both of his arms and legs. And when the news traveled to Chris’ grandma a few hours later, she immediately cracked a joke about Chris’ father, Bruce.

“Bruce never did finish anything he started,” she quipped.

In today’s politically correct culture, some might consider the comment insensitive. But Chris credits his grandma’s response as setting the tone for the rest of his life. 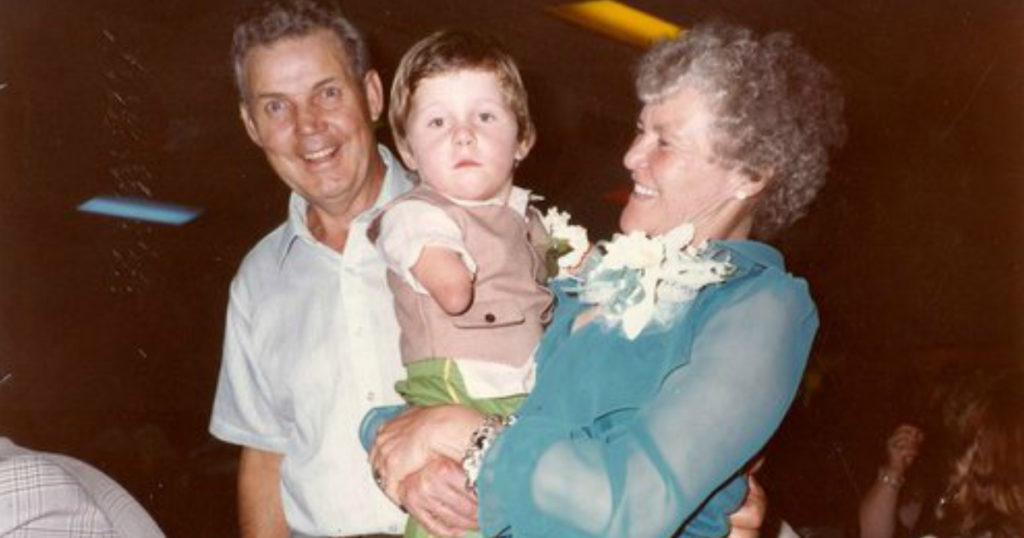 Credit: Chris Koch/If I Can

“I attribute that dry and quirky sense of humor as the reason why I can honestly say that growing up without arms and legs was quite easy,” Chris said.

Growing Up Without Limbs

Chris Koch grew up in Nanton, Alberta, a small farming and ranching community in Canada.

“My childhood was pretty normal,” he explained. “I wasn't raised like this kid that is missing arms and legs or a kid with a disability. I was just Chris.”

Chris’ family loved and accepted him just as God made him. They believed in him. And for this reason, Chris’ parents refused to pity or baby him.

“If you tell somebody something enough times, they'll start to believe it,” Chris explained. “If I told you your whole life that you're worthless and you'll never amount to anything, you're going to start feeling worthless and you're not going to amount to anything. I was never told that I couldn't do something; if I wanted to learn how to snowboard or play soccer, it was always, ‘Oh yeah, let's try it’.”

And so, Chris grew up going to school and playing sports, just like everyone else. His parents expected him to keep his grades up, as well as help around the house and on the farm.

“Life was pretty normal,” Chris Koch said. “Sure, I had to do things a little differently and maybe took a little bit longer to complete tasks. But I was determined to be just like the rest and I was always treated just like the rest.”

Man Born Without Limbs Inspires Others With ‘If I Can’ Motto

Because of his parents’ approach, Chris has already achieved so much in his life. And as a result, he began receiving invitations to share his short inspirational story with others.

It started small, with invitations from local schools and rotary clubs. But before long, it became clear God had a special purpose for him.

Chris started traveling all over the place as a motivational speaker, expanding his message into a full-time ministry of sorts. When he’s not working on the farm, a job he loves, Chris is encouraging others.

Everything revolves around Chris’ “If I Can” motto.

“If a guy without arms or legs can snowboard, surf, work on a farm and travel the world, anybody can do anything,” he explains. “It's a mindset.”

Chris Koch’s Inspiring Message Applies To All Of Us

His real-life overcomer story brings so much hope to others. Because regardless of our God-given talents, so many people are held back by the “I can’t do that” lie.

“I always tell people that I'm more afraid of regret than I am of failure. At least try,” Chris says. “Don't look back on life saying, ‘I wish I would have done this.'”

Too often, people mistakenly define those with disabilities by what they can’t do. But Chris Koch, a man born without limbs, is living proof that, with hard work and perseverance, the “can” list far outweighs the lists of “cannot”.

And Chris’ advice to always try is sound advice for all of us.

“You learn a lot from your mistakes,” he says. “You fall down and pick yourself up, dust yourself off, figure out what you need to do for yourself to prevent that from happening again and give it another go.”

YOU MAY ALSO LIKE: Inspirational Short Story Of Nick Vujicic, A Man Born Without Limbs