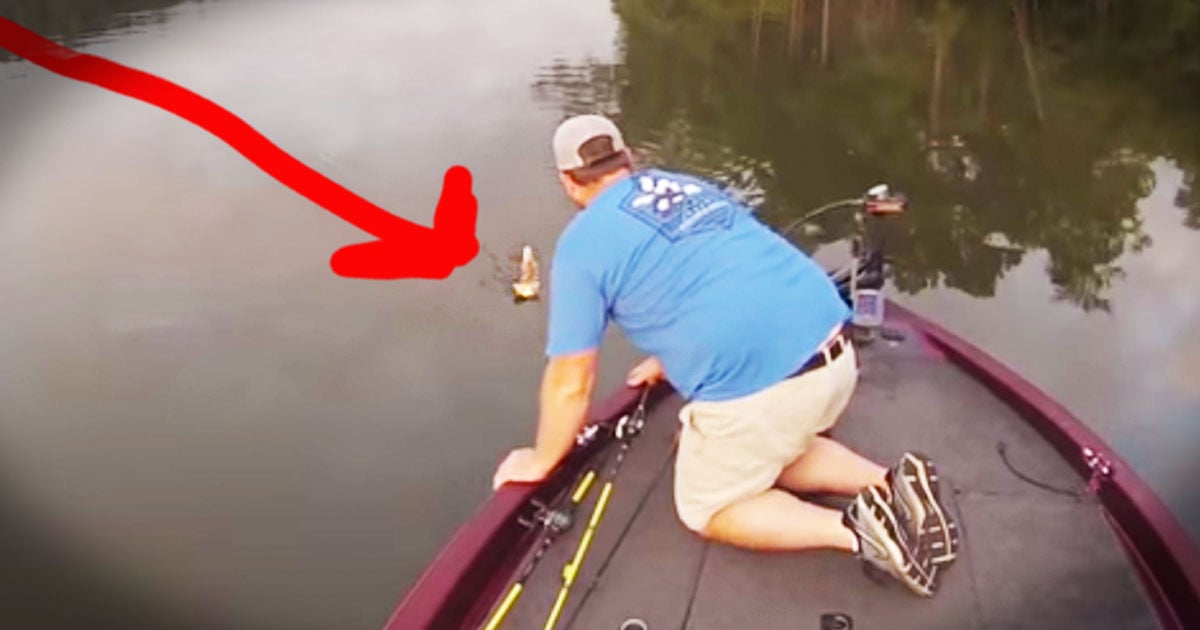 Meet Caitlyn, the dog with her mouth taped shut who became an internet sensation virtually overnight. And her inspirational short story of recovery has everyone cheering!

Caitlyn has scars around her mouth. And they will always be a grim reminder of all she endured. But thanks to the compassion of the many people touched by her story, she is now in the hands of a caring foster family.

RELATED: Dog Barely Looked Like A Dog Until Special Angels Give Him A Second Chance

And after a truly horrifying ordeal, Caitlyn is finally receiving the love she deserves. Her inspiration short story of recovery is detailed below. Just keep in mind some of the photos of what she experienced are pretty disturbing.

Caitlyn caught national attention when she showed up at the Charleston Animal Society on the verge of death.

Witnesses allege that her owner, annoyed by her barking, chained the dog in the front yard and, in an act of utter cruelty, tightly bound her mouth shut with electrical tape. Since then, authorities arrested the man responsible for this heinous crime.

William Leonard Dodson received the maximum punishment for animal cruelty available in the state. And the judge’s words mirrored how most of us feel.

"I'm not trying to be mean," Circuit Judge Markley Dennis said at the sentencing, "but I wish I could give you more."

Thankfully Caitlyn was able to break free of her chains and escape.

Eventually, the suffering dog was discovered by local police officers. But not before the tightly wound electrical tape did significant damage.

In fact, the shelter originally considered the poor pup in critical condition and was unsure as to whether she would survive at all.

But once Caitlyn's story hit the Charleston Animal Society's Facebook page, it took the internet by storm!

Her sweet face captured the hearts of animal lovers everywhere. And the cruelty she'd had to suffer became a nationwide call to stop animal abuse.

Donations rolled in for her medical expenses. Even some celebrities chipped in!

The cast members from the Bravo hit reality show, Southern Charm, hosted a benefit in Caitlyn's honor. The proceeds went to the Charleston Animal Society Toby's fund, which helps care for homeless and abused animals.

With all of the support, and with the hard work and loving attention provided by medical staff and the shelter, Caitlyn was able to recover. And though some of her scars will remain forever, this precious pup has since been placed with a foster family who dotes on her daily.

Happy Ending For Dog Who Experienced The Worst

In fact, Caitlyn recently went on a beach trip with her foster family. There, she got to enjoy just being a dog, running and playing with her 4-legged foster sister, Oreo.

Caitlyn is finally living the life she deserves and is still enjoying the perks of being a "celebrity." In fact, this precious pup got to enjoy her very own beach photo shoot, as one of the 4-legged models for the 2016 Charleston Animal Society Firefighter Calendar!

Thank God for all those that stepped in to help Caitlyn, the dog with her mouth taped shut. The poor pup had only seen the worst humanity had to offer. But through all of the abuse, she has remained a sweet-natured pup.

Now, she is finally in a safe place where she can receive the same love that she gives. And her ordeal has become more than just an inspirational short story of recovery. Caitlyn is now the mascot for ending animal cruelty!