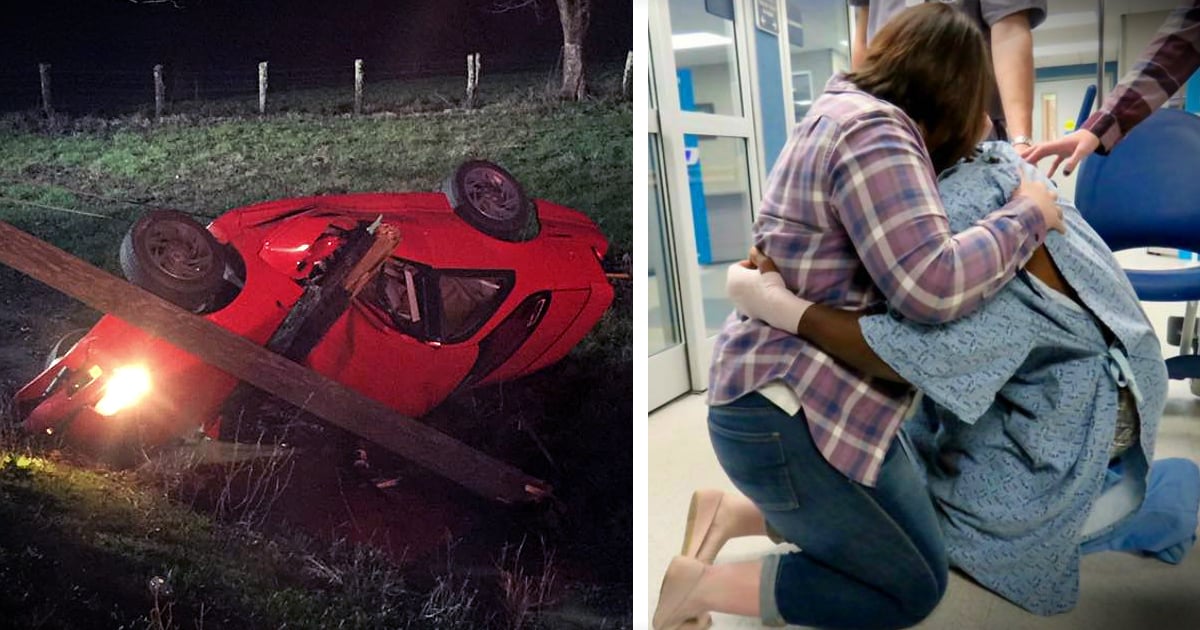 Dog Was Skewered By Stick In The Woods

When Lee Humphreys of England found her beloved dog, Mya, injured in the woods, she was horrified. In fact, it took her a minute to figure out what she was even looking at. While running through the woods, the poor dog was skewered by a stick that was 33 inches long. And Mya’s recovery is nothing short of miraculous!

Lee and Mya were taking a stroll through the woods when Mya spotted a rabbit. Mya took off after the critter, and wound up running into a fallen branch. By the time Lee caught up with her, she was shocked to find her poor dog was skewered by the branch.

“When I first found Mya lying on the ground I couldn’t really work out what was wrong,” Lee recalled, “And then I realized this branch was sticking out of her chest.”

The stick was 33 inches long. It entered through Mya’s shoulder and ran the length of her body, exiting from her thigh. Amazingly, Mya was still alive.

“At that point I had no idea how deep it went. I just felt sick, it was so horrific and she was in great distress,” Lee said.

RELATED: An accident left a kitty with no face, but she found a family who loves her just the way she is

Lee knew she needed to get her poor pup to the vet right away. But first, she’d need to break the branch free.

“I’m not sure how I had the strength to do it because it was an inch thick,” she said.

After that, it took eight people — Lee, three friends, the vet, a nurse and two tree surgeons — to carry 75 lb Mya on a stretcher to the vet’s van. The race to save the poor dog was on.

Mya’s vet had dealt with impalement before, but nothing this extreme. An x-ray revealed the 33-inch long stick had punctured the dog’s spleen, diaphragm and liver. It was going to take a miracle to save her, and the vet estimated only a 5% chance of survival.

RELATED: Stray kitten with frog eyes fights for her life and a second chance

They rushed Mya into a five-hour surgery, but things weren’t looking good. Plasma was brought in all the way from Scotland for blood transfusions. Poor Mya was bleeding so much, the vets told Lee and her husband to come say goodbye.

But Mya refused to give up.

“She was a really powerful dog and she was fighting so hard, that’s what made us continue with the treatment,” said vet, Laura Pons.

Despite all of the complications, Mya pulled through the surgery. For the next few days, she received round-the-clock care. Finally, to everyone’s amazement, Mya stood up and wagged her tail.

“She just seemed to have miracle after miracle. I was amazed she survived the surgery,” Mya’s vet, Laura, said. 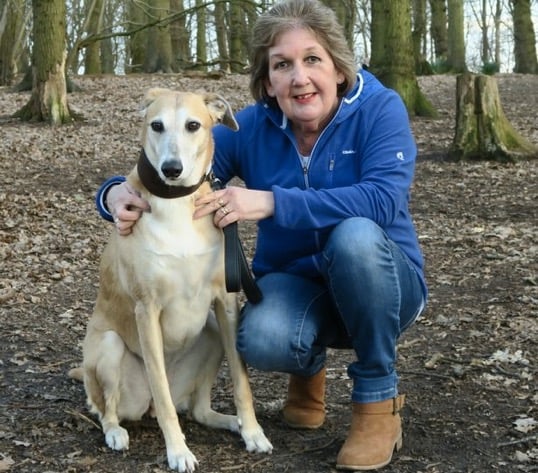 Against all odds, the brave pup completely recovered.

“She is now a healthy dog again,” Lee reports. “She loves running around chasing after things again so it doesn’t seem to have put her off.”

What an incredible blessing!

“24 hours of love” turns out to be just the miracle a dying shelter dog needed! 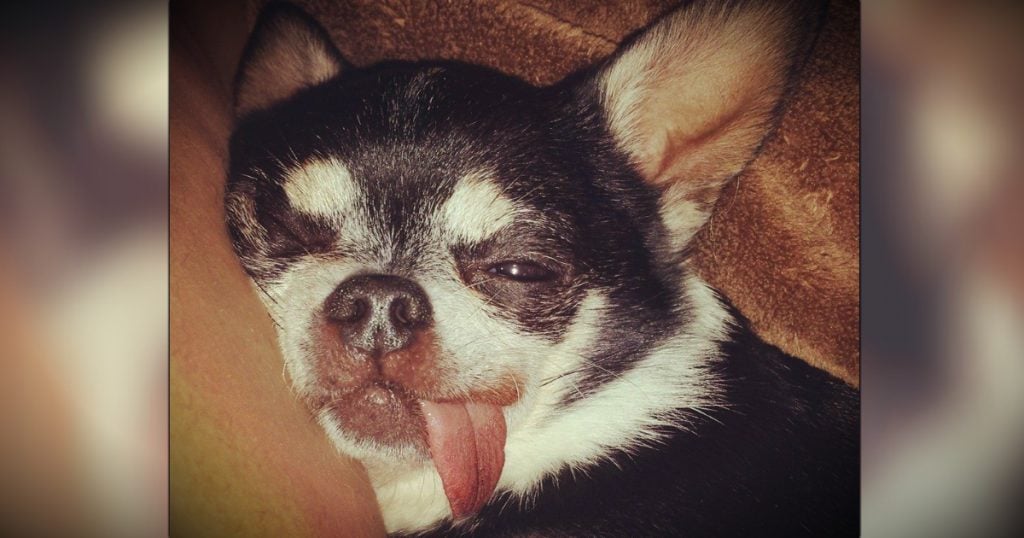