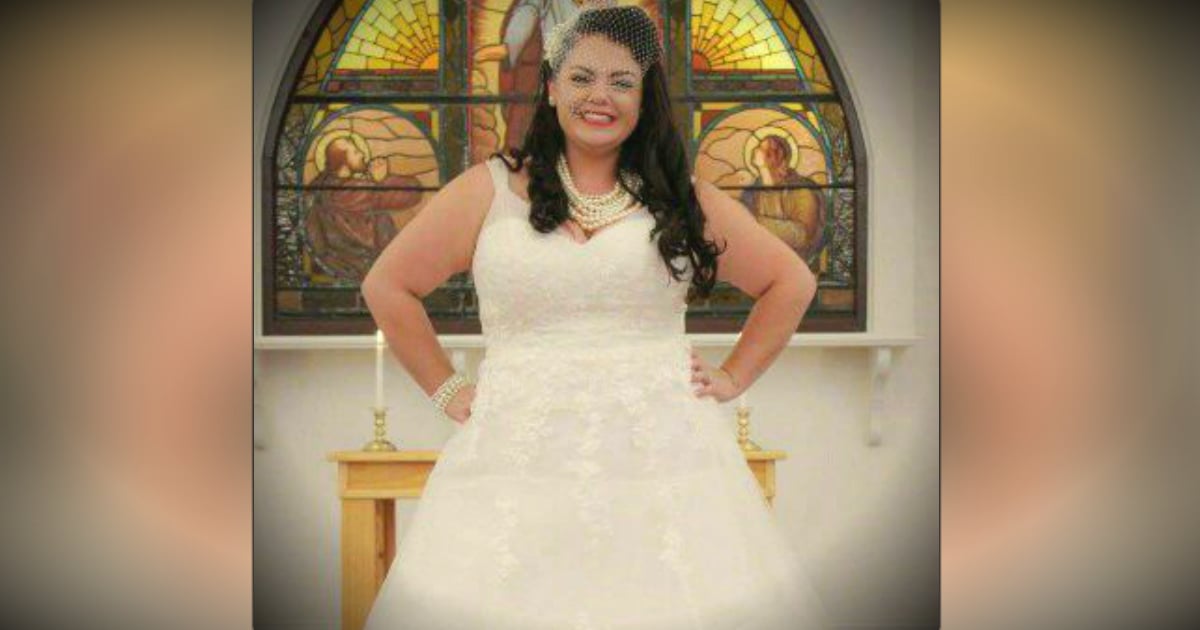 Shelly and Rob Wall should have been looking forward to their son’s birth. Instead, they were picking out a coffin. Doctors said their son, Noah, had little chance of surviving birth. Even if he did, they assured the couple his mental and physical disabilities would be severe. But this miracle boy born with virtually no brain function not only survived, he recovered far beyond what doctors ever thought possible!

When doctors discovered that Noah had developed hydrocephalus in the womb, they urged his parents to abort. The condition causes excess fluid to build up, pushing the brain against the skull which damages the tissue. Doctors said Noah’s chance of survival was slim, and severe brain damage was inevitable.

RELATED: Mom refuses to give up on the baby doctors say is going to die

Despite the grim prognosis, Shelly and Rob refused to abort. They’d wait and see what God had in store for their little one.

Things didn’t get much better. By the time Noah was born, the condition had destroyed 98 percent of his brain. He also had spinal bifida, a birth defect affecting the spine. But the story of this miracle boy born with virtually no brain function is an example of why faith is so important!

The fact that Noah survived birth already defied odds. But with only 2 percent brain function, doctors didn’t have very high expectations for the boy. But God was at work. Not only did Noah continue to survive, but as he grew his brain continued to develop — something doctors didn’t think possible.

By two years old, Noah’s abilities stunned everyone. He could sing, sit up straight and even play games on the computer. And his amazing progress just continued.

RELATED: Baby born with no heartbeat gets a miracle as mom nurses him

Now four years old, Noah can talk, trace the letters of his name and count to ten. He even attends school one day a week. In fact, his recovery is so incredible his story is featured in a BBC documentary called ‘The Boy With No Brain.' 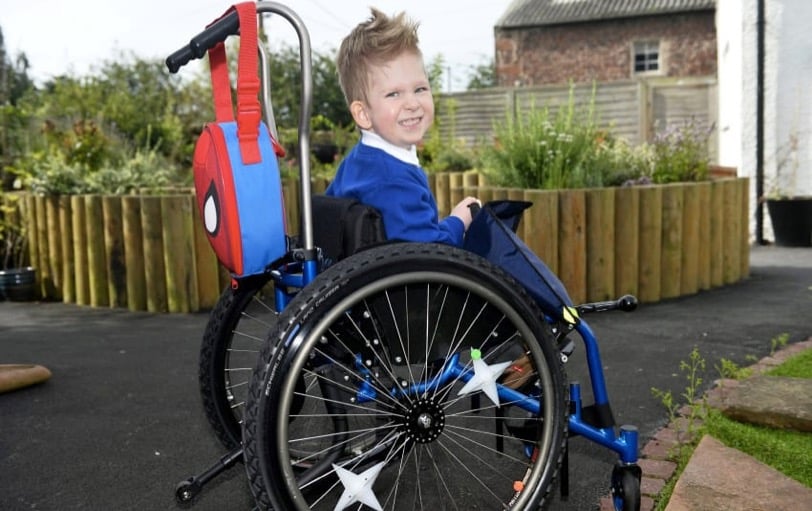 “I was planning his funeral while I was pregnant – I could never have imagined this incredible day would come,” Shelly said.

Because of his spinal bifida, Noah is confined to a wheelchair and has a few other related health issues. But as for his brain, he’s astonished doctors by making nearly a full recovery. Scans show that over the last four years, Noah has gone from having only 2 percent brain tissue to 80 percent! 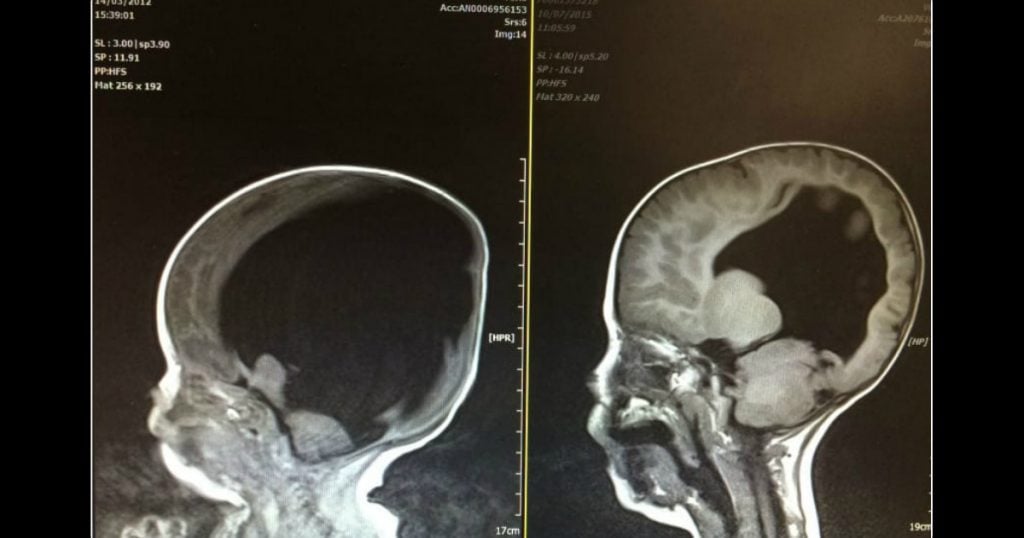 Noah’s brain when he was born, filled with fluid and hardly any healthy tissue (left). Noah’s brain now, which is nearly back to normal (right) Photo credit: Caters News Agency

As for Noah’s parents, they are worrying less about what doctors say Noah will never do.

“Noah will show us exactly what he’s capable of and just what he wants to do in life,” his mom said. “He’s so determined and we’re so proud.”

YOU MAY ALSO LIKE: Big Sister Blows Kisses On Brain-Dead Baby And Gets A Miracle

This little miracle is exactly the reason why faith is so important. What man said was impossible, God made possible!

Noah Wall, who turned 7 in March of 2019, continues to grow and thrive. He continues to astound doctors with both his intellectual and emotional progress. Noah’s mom, Shelly, says Noah can have fully engaging conversations with people of all ages and he has no fear when it comes to speaking in front of a crowd. Shelly says her miracle boy has quite the sense of humor, too!

The future still holds many challenges and a lot of unknowns. But one thing is for sure — only God will determine what this little boy will or won’t do! His parents just continue to treasure the time they have with their son.

"I thank him every night before he goes to bed,” Shelly says. “I say ‘Noah, thank you for such a lovely day. I’ve loved my day.' And he'll say ‘I love you, Mummy. Night night.'"

WATCH: 2019 Update On Miracle Boy Born With Virtually No Brain