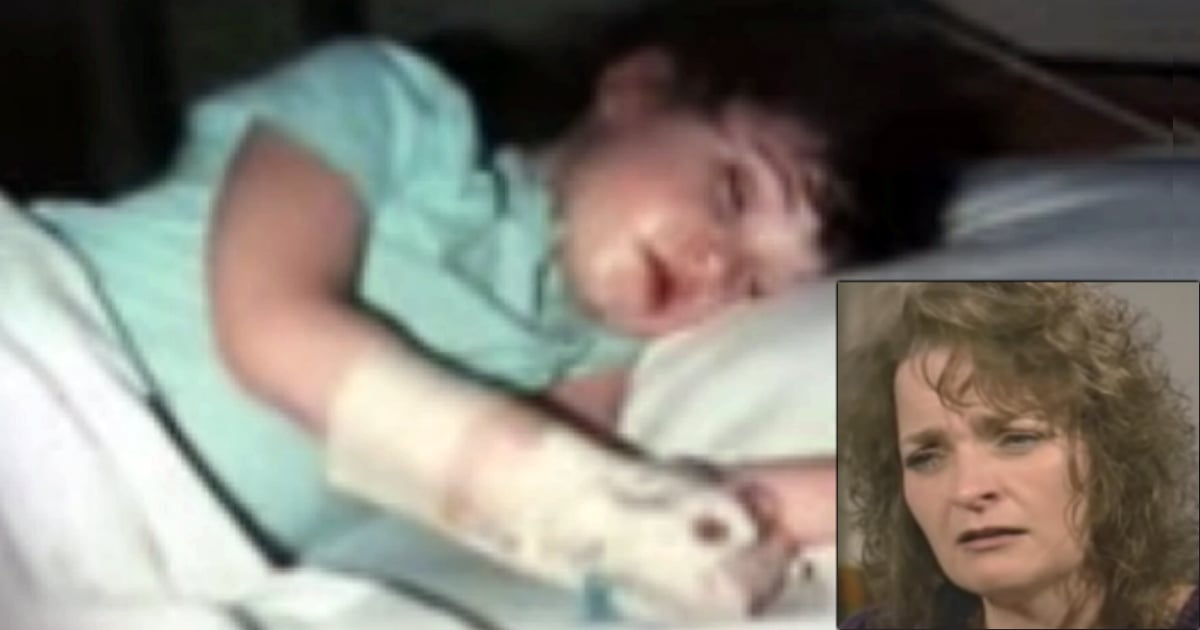 Expectant Mom Had Breast Cancer, But Put Her Baby First

Jo and Richard Powell wanted a baby so badly. It took years, but finally Jo got pregnant. However, the couple’s excitement was short lived. Doctors found out the expectant mom had breast cancer. They urged her to abort her baby and start treatments. But Jo refused to sacrifice the baby she waited so long to have, and God sent a miracle! 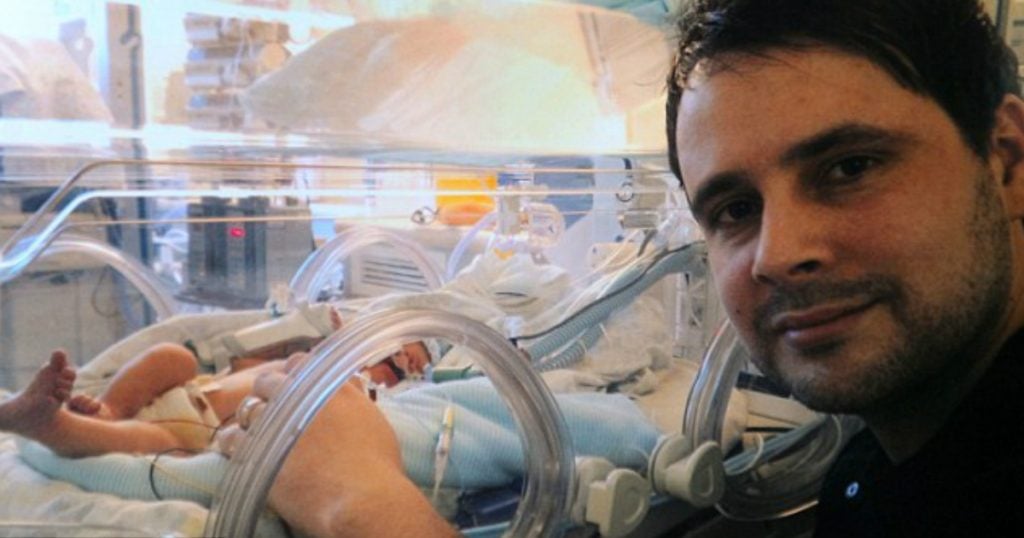 Jo and Richard were ecstatic to find out their prayers had finally been answered. They were having a baby!

But that joy was quickly disrupted when doctors found a lump on Jo’s breast.

“It was like I was in a living nightmare. We had been trying for a baby for years, and we were convinced it wasn't going to happen for us,” Jo recalled.

To make matters worse, they said the pregnancy hormones would cause the breast cancer to grow even faster. The doctors wanted to start Jo on chemotherapy right away. But that would mean aborting her baby first.

So, at just 10 weeks pregnant, Jo was forced with decision — one no mom should ever have to make. Save herself or her baby?

RELATED: Teen mom makes the ultimate sacrifice for her baby

For Jo, there was only ever one answer — her baby.

“I knew we couldn't give up on our baby. There was no way I was going to sacrifice him to save myself,” she said. “I knew that even if I didn't make it, I would have brought a life into the world.”

If she wasn’t going to start chemo right away, doctors at least wanted to remove the tumor and lymph nodes. Jo agreed and underwent surgery. She felt a rush of relief after the operation was complete to hear her baby’s heartbeat still going strong!

Jo waited until she was five months pregnant to start chemo. Miraculously, the treatments had no effect on her baby, and she gave birth to a healthy boy they named Jake! 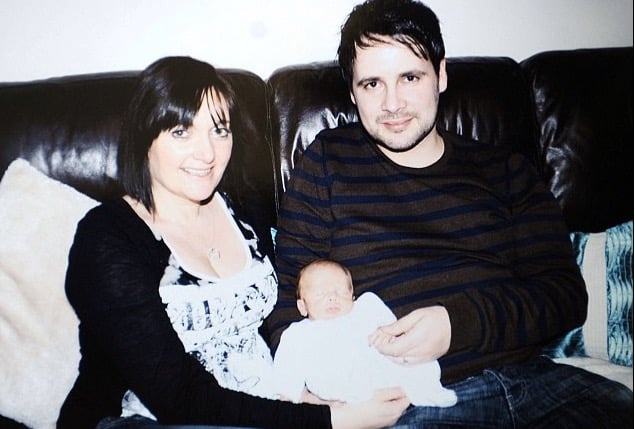 Now that Jake was here, Jo needed to fight for her life. She immediately underwent intensive cancer treatments. It was a terrifying time. But God is good and Jo endured!

After a long battle, Jo received the most amazing news. Her cancer was gone!

Jo, Richard and Jake all get to enjoy being together.

“We're just thrilled that we can finally be a happy, healthy family after all we've been through,” she remarked. “I feel like we've won the lottery. I'm the luckiest woman in the world.”

Jo is more than just lucky — she is blessed!

YOU MAY LIKE: Little boy gained over 20 pounds in 2 months to save his dad’s life 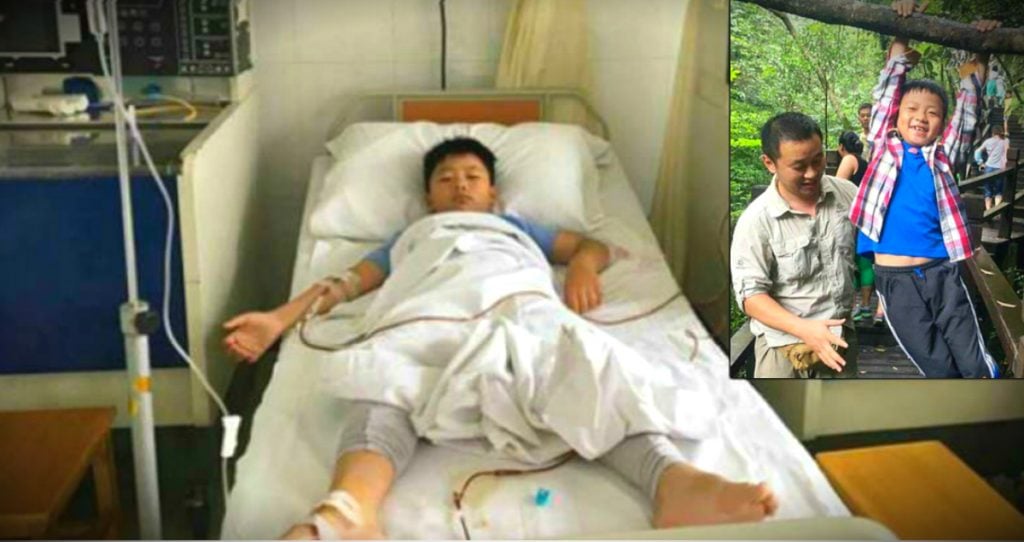