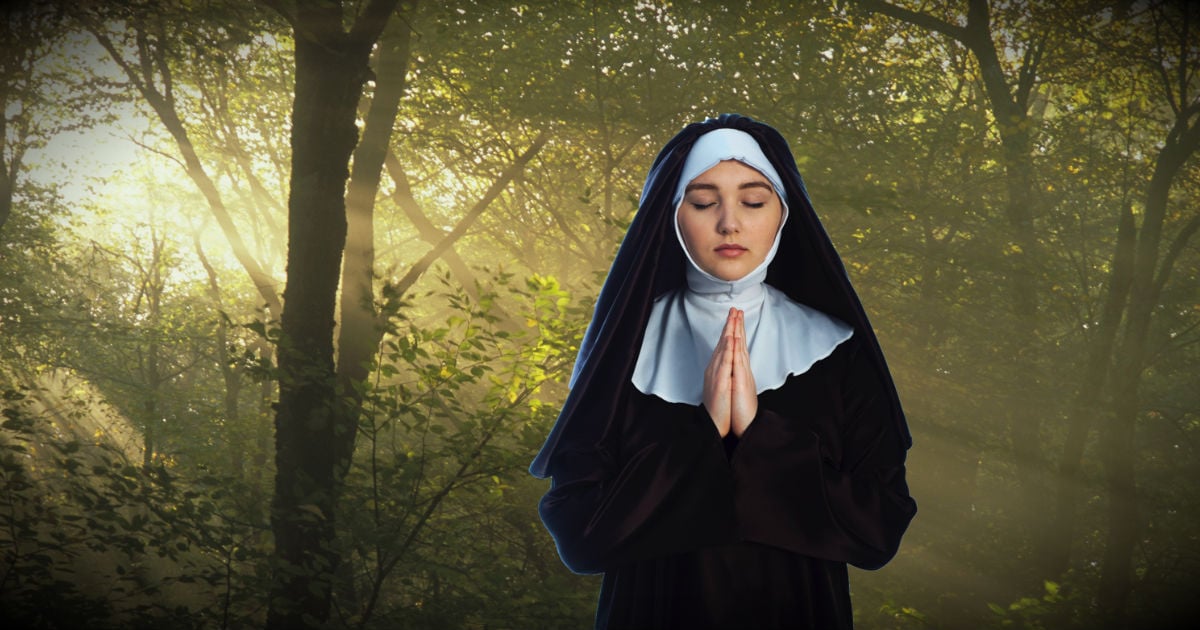 A Nun Went Into The Woods To Pray And Was Led By God To THIS!
Read Article »

A Miracle Baby Comes Back To Life!

One little boy in China is being hailed worldwide as a miracle baby. And that’s because, after having been pronounced dead at the hospital, this baby boy came back to life the next day! 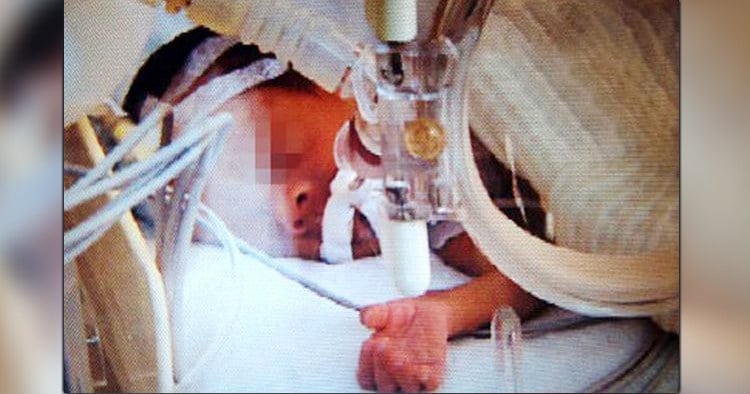 Since he was first born — two months early — the poor boy has been fighting to stay alive. As a preemie, he spent 23 days in an incubator at the hospital. But finally, doctors cleared him to go home with his mom and dad — just in time to celebrate the Chinese New Year! But the couple’s excitement quickly turned to concern when their son started showing signs of discoloration just two days later.

The worried parents rushed him back to the hospital. The the little one fought his hardest, but his condition continued to deteriorate until eventually his heart gave out. The infant was pronounced dead and his death certificate was signed. 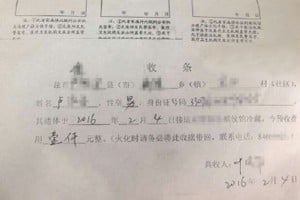 His heartbroken parents scheduled a cremation for the next morning, so the hospital wrapped his little body in blankets and took him to a freezer in the morgue. And it’s there that God sent an unbelievable miracle!

To the surprise of relatives and morgue workers, when they opened the freezer to begin with the cremation ceremony, the miracle baby was found kicking and crying! All after spending 15 hours in a freezer set to the temperature of -12ºC (roughly 10ºF). 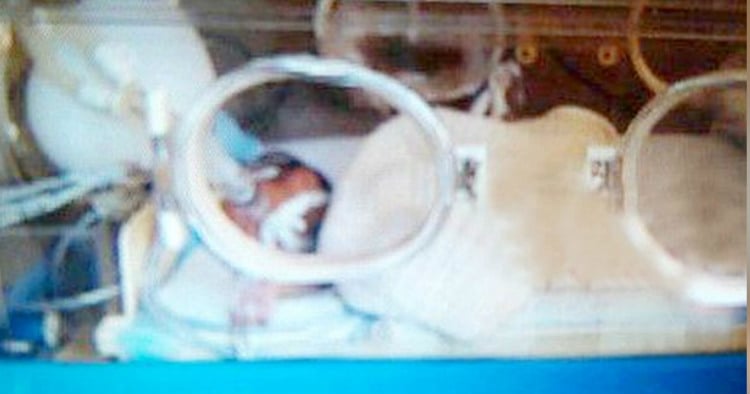 The baby boy was rushed back to the emergency room, and is being kept under observation in an incubator. The doctors themselves are calling the boy a miracle baby, as they can find no earthly explanation to what has occurred. Please keep the child in your prayers — the doctors and medical staff are doing all they can to keep the little boy breathing.

“But as for me, I would seek God. I would commit my cause to God, who does great things that can’t be fathomed, marvelous things without number.” Job 5:8-9

These parents were kissing their baby girl goodbye when God sent a miracle! 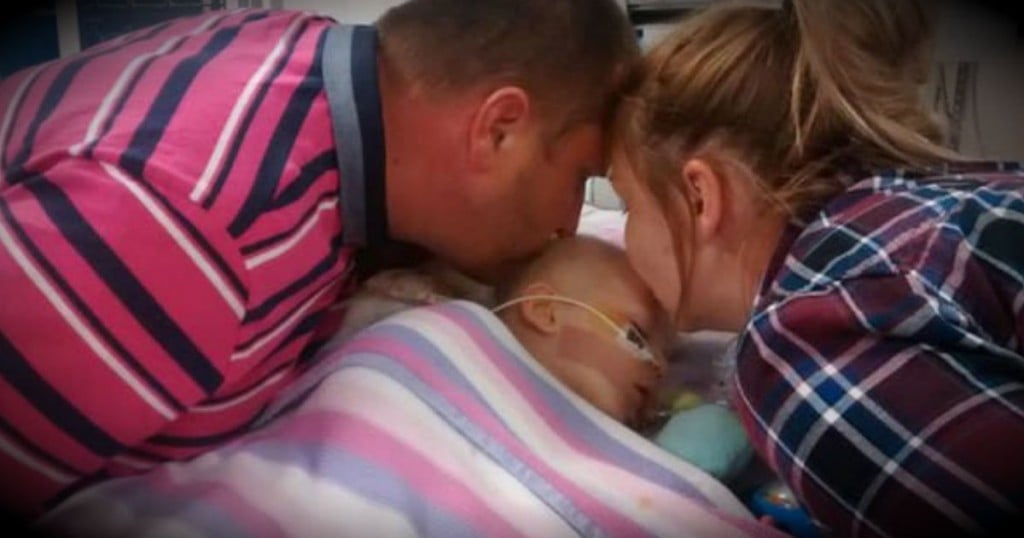 Seeing this young man’s love for his brother with autism is just awesome!