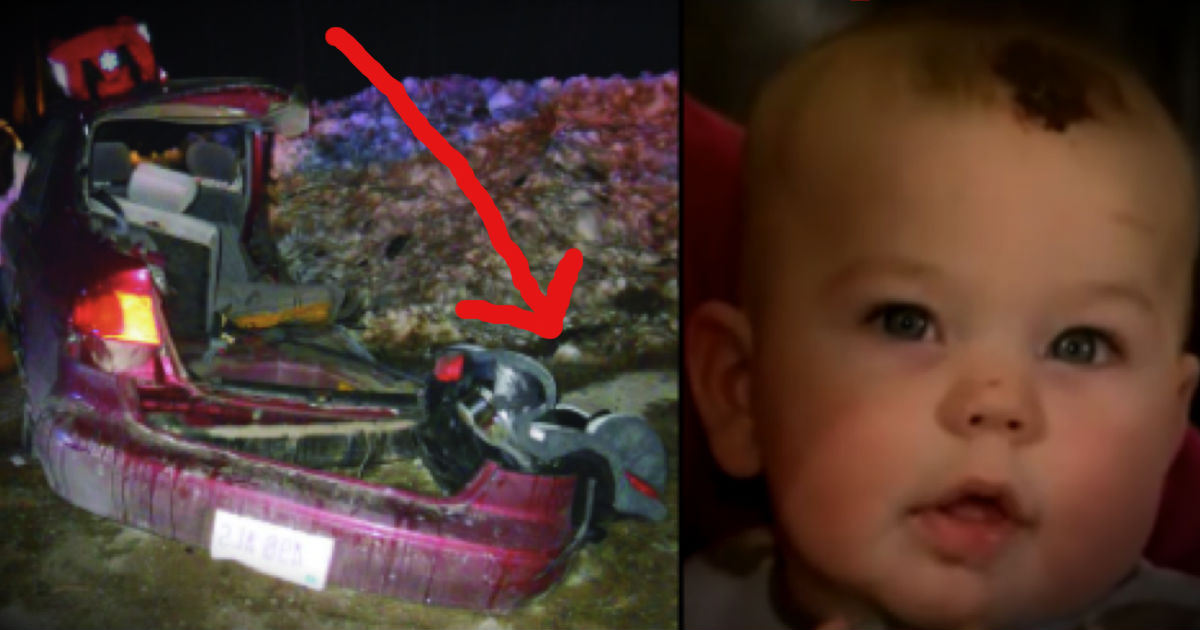 A Praying Nun Was An Answer To His Prayers! 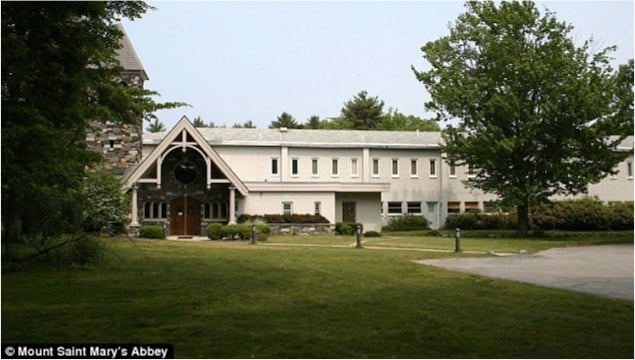 Recently, a nun from Mount Saint Mary's Abbey in Massachusetts was deep in prayer while taking a walk in the woods that surrounded the abbey. Turns out, that walk was a divine appointment — one that saved an elderly man’s life!

74-year-old Douglas Goldman lives near the abbey, and had ventured off into the woods with his chainsaw in tow, looking to gather some firewood to heat his house. A neighbor described him as a “very safety-conscious guy.” But when he attempted to cut down a tree, something went wrong. 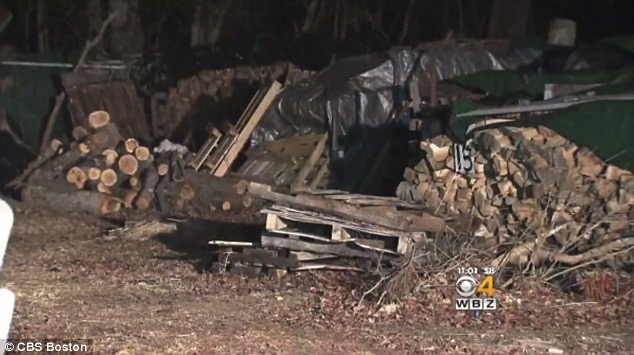 Instead of falling away from him, the tree fell towards him, pinning down his legs. Douglas lay there, trapped, for roughly 2 hours. But then, finally, he heard someone coming through the woods.

His pleas were heard by the nun out praying, and she rushed to his side. When she realized there was nothing she could physically do to free Douglas, she bolted back to the abbey and called 911. 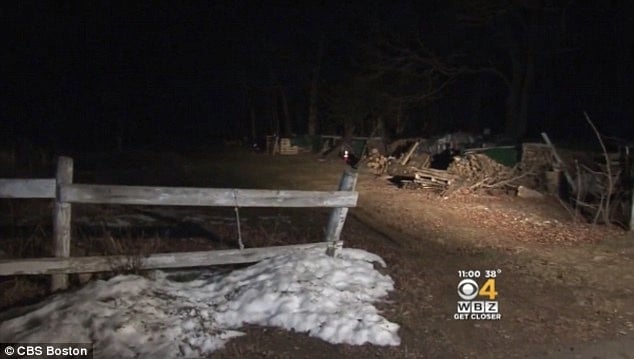 Police and firefighters arrived and removed the tree from Douglas’ legs. He was flown by helicopter to Boston Medical Center, and where he was treated for hypothermia and injuries to his legs, but was otherwise in good condition.

God’s timing is perfect, and Fire Capt. Robert Harrison says it would have been a "life-threatening (situation) if we didn't find him when we did."

"I think God looks out for people in general. I think He loves us, and I also don't think it's necessarily coincidental."

What an incredible case of divine intervention! While Douglas was identified, the nun who saved him has opted to remain anonymous.

“Do nothing out of selfish ambition or vain conceit. Rather, in humility value others above yourselves.” Philippians 2:3

See why a father left his son out in the woods! 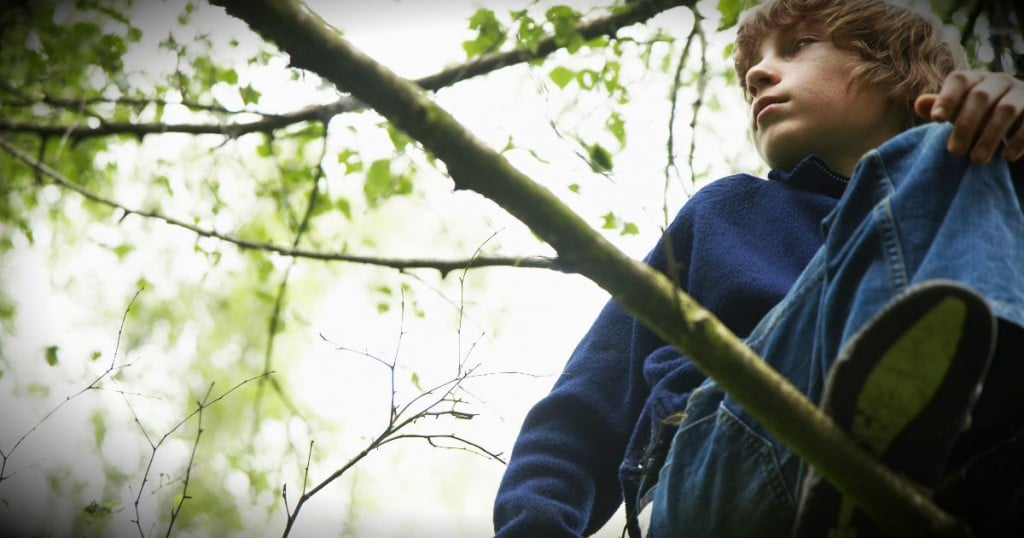 See how divine intervention saved a mom and her baby!