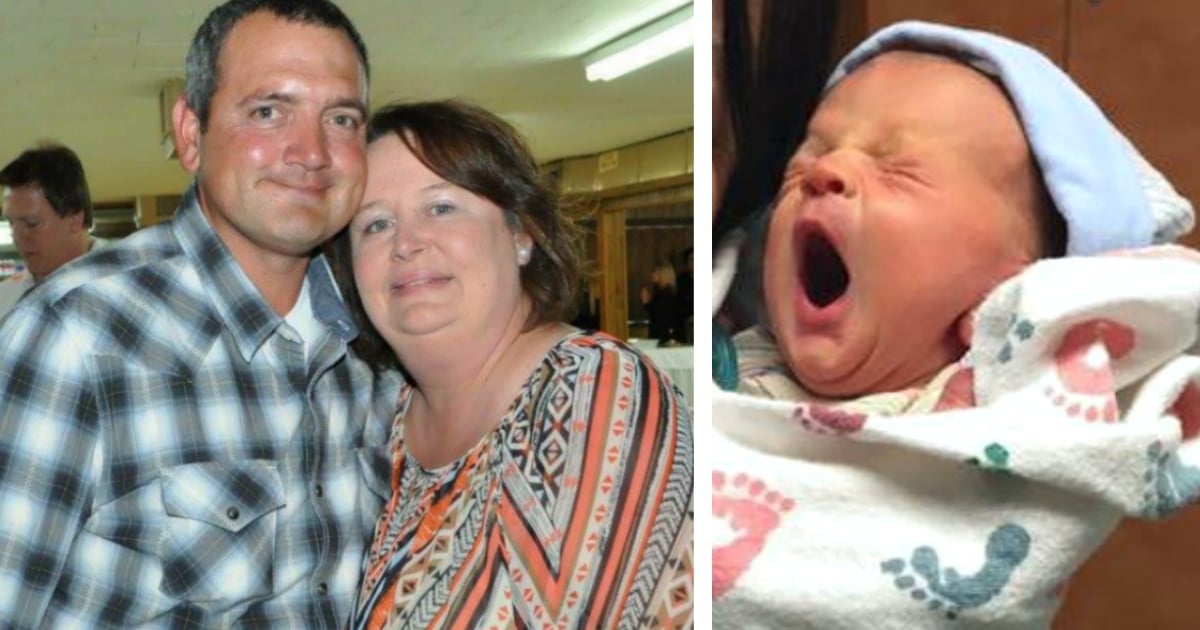 Deputy Ross Jessop and U.S. Forest Service Law Enforcement Officer Nick Scholz anxiously set out for the evening’s mission, both fearing they’d soon be making a gruesome discovery. They were racing against time to locate a missing 5-month-old baby buried in woods alive more than 9 hours before. Then the two heard a faint noise and began racing up the dark Montana mountainside.

It all started when Francis Crowley crashed his car while driving along a game trail in the Lolo National Forest. Crowley, who later admitted to being under the influence of both methamphetamine and bath salts, told officers different confusing versions of the crash, finally admitting that he’d left the baby behind when the child became ‘too heavy to carry.’ He promised to direct the officers back to the crash site, but in his disoriented condition, he was unable to offer any help. 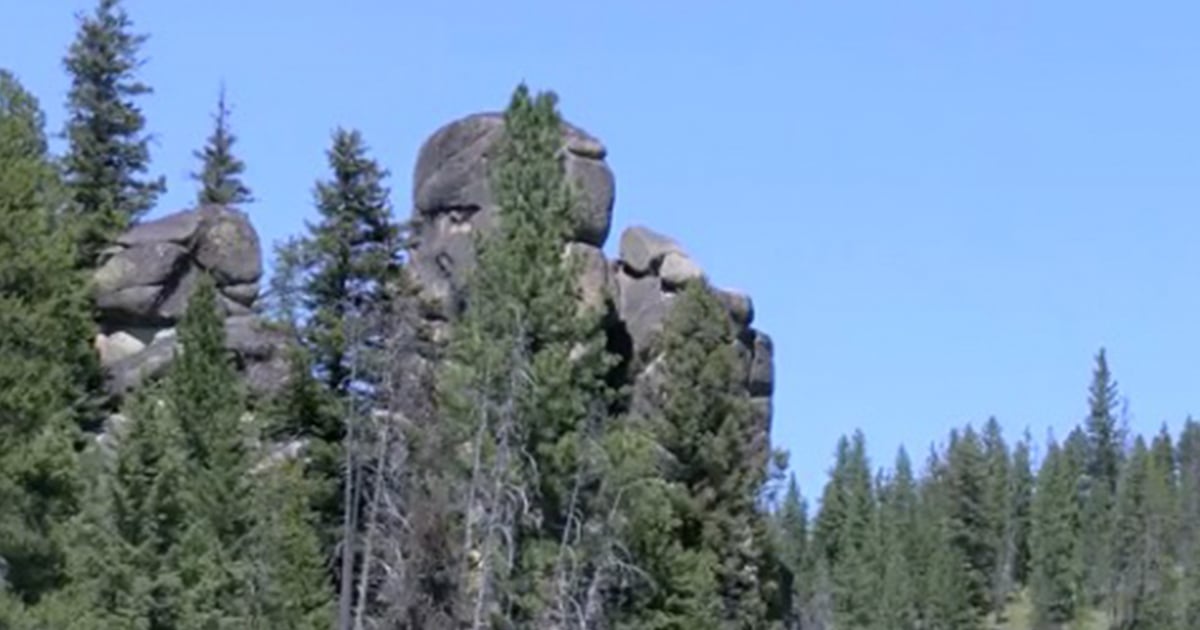 “Walking into this situation, you were mentally prepared for the worst.” Officer Scholz shared. “I remember Ross almost stepping on this little pile of sticks.”

Divine intervention had led them to that tiny, exact spot on the mountainside for a reason. When he noticed what was hidden beneath that little pile of sticks, Deputy Jessop’s fatherly instincts took over. “I abandoned any police training or any chance of saving evidence there – I didn’t care,” shared Deputy Jessop, himself a father of three.

“I saw this little tiny child. My father instincts kicked in and I scooped him up, we swaddled him in a down coat and I gave him kisses on his forehead. I looked at him and I couldn’t thank the Lord, Jesus, enough! I was just so happy.

“I looked at him and I couldn’t thank the Lord, Jesus, enough!” –Deputy Jessop

Deputy Jessop shared that his job can be emotionally draining, but that this rescue had really brought him so much encouragement. “To experience this, to have God help me, let me experience something like this, just gives me an extra boost,” Deputy Jessop said.

Thank God this baby was found and is now safely being cared for! And thank God for good men like these law enforcement officers who risk their lives to save others!

WATCH: Baby Buried in Woods for 9 Hours Gets Miraculous Rescue