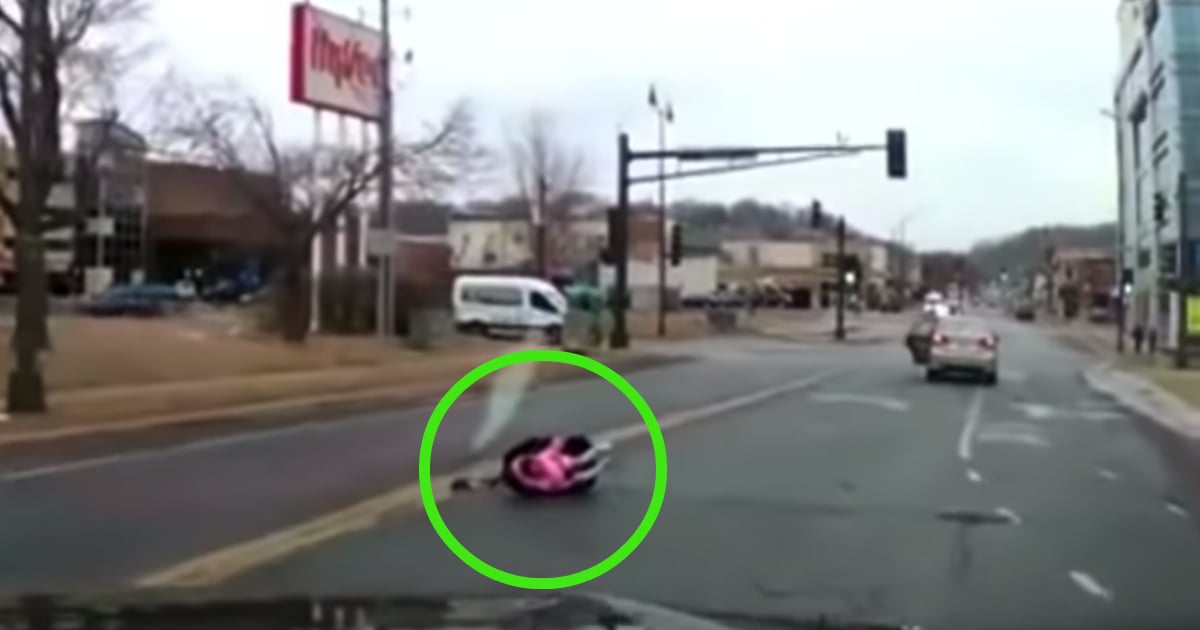 An 11-month-old baby found in rubble is truly a miracle. Baby Ivan was uncovered alive after spending more than 35 hours trapped under the ruins of a collapsed building in Russia.

Baby Ivan was buried for hours in sub-freezing temperatures, yet somehow he survived. When he was discovered, Ivan was quickly rushed to the hospital for treatment.

Poor Ivan suffered from fractures, a head injury, and also hypothermia. Thankfully, though, he is expected to pull through.

The infant's mother and brother were also rescued from the building and they are beyond thankful for Ivan's miraculous recovery. At least 18 people were killed when the 10-story building in Magnitogorsk, Russia fell and dozens of others still remain unaccounted for.

First responders worked tirelessly to recover as many people as possible.

The explosion started on the first floor and caused higher floors to collapse. The apartment complex was home to 120 people and 48 apartments were destroyed. Many of the other units suffered damage as well. Officials believe that a gas explosion caused the initial collapse, but a full investigation is still underway.

YOU MAY ALSO LIKE: Baby In Russia Gets Abandoned By His Mother After He Suffers A Terrible Accident In The Hospital

With all of these hard-hitting statistics, it's truly a miracle that an infant baby was able to survive like Ivan did. But God is greater than anything on this Earth and that tiny baby gave hope and faith to hundreds all around the area. Praise God!

WATCH: Baby Found In Rubble Is A True Miracle

Acts 3:16 "By faith in the name of Jesus, this man whom you see and know was made strong. It is Jesus' name and the faith that comes through him that has completely healed him, as you can all see."

YOU MAY ALSO LIKE: Babies Dropped from A Burning Building Miraculously Caught By Firefighters