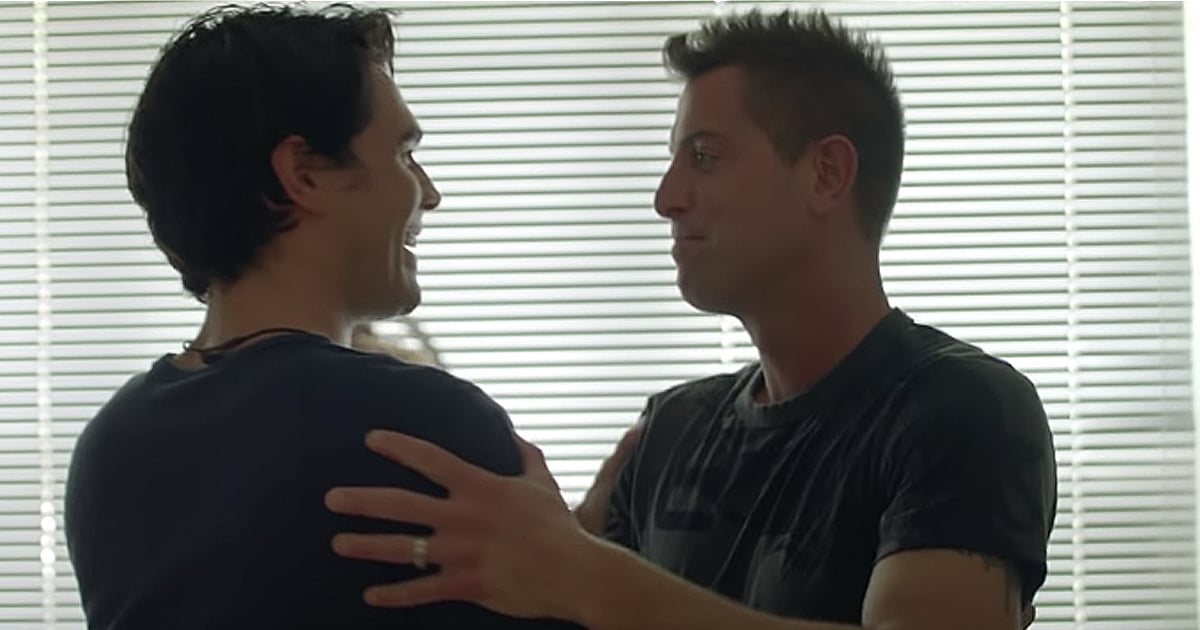 Soon after birth, a terrible accident left Matvey Zakharenko, a baby in Russia, with severe burns all over his body. And though his biological mother no longer wanted him, God already knew a special angel who did!

In 2014, a 19-year-old gave birth to a baby boy named Matvey Zakharenko. The joyful newborn boy was perfectly healthy aside from a touch of jaundice.

This is fairly common in newborn babies. And it could be treated easily with exposure from a special lamp a few times a day. However, something went horribly wrong with the treatment one day.

Even though Matvey was supposed to be monitored at all times while under the lamp, one of the nurses briefly left the room during his treatment. In that short amount of time, one of the lamps exploded, starting a small fire.

When the nurse returned and saw the flames, she panicked. In trying to put out the fire, another lamp exploded, leaving this poor 3-day-old baby in Russia with severe burns to 75% of his body.

The accident was terrible enough. But when Matvey’s young mother realized the extensive recovery that lay before her son, she abandoned him.

Thankfully, word spread about this poor, abandoned baby in Russia. The heartbreaking story of Matvey Zakharenko tugged at hearts from all over.

Medical staff, volunteers, and human rights activists rallied together to try and help the baby boy. He ended up becoming a local celebrity.

And with that, offers to adopt him poured in. In fact, even his biological mother surprised everyone by asking to get him back, after seeing how much attention her son had received.

The courts wanted to make sure the sweet boy went to the right home. Someone who would truly love and care for the baby in Russia.

Because of this, the adoption process itself took quite a while. But eventually, a woman named Svetlana became Mommy to little Matvey, promising to give him the loving home he deserved.

An elated Svetlana finally brought Matvey home, reporting the joyous occasion on the blog she’d started in order to keep everyone updated on the baby boy’s progress.

“It’s time to write and tell you how we’re doing,” Svetlana said. “The adoption process is complete. Matvey is now officially a member of our family, but that was just a formality. We’ve already loved him for a long time.”

Since then, Svetlana has made good on her promise to care for this precious baby in Russia.

Matvey has undergone multiple surgeries, and he’s fighting hard to recover. But this precious child will still need plenty more procedures to combat the damage he suffered at such a young age. 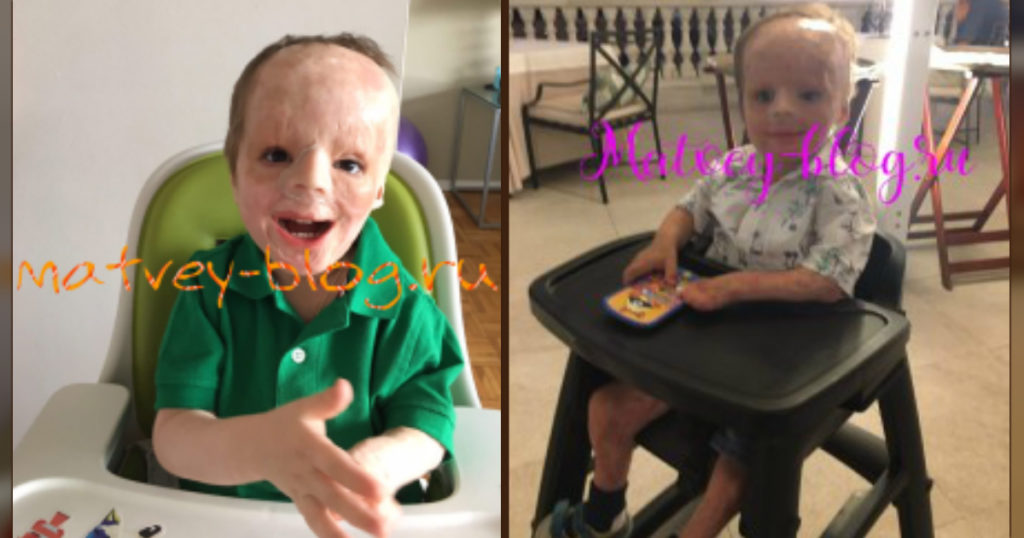 Doctors still haven’t been able to reconstruct the little boy’s nose, so he usually wears a prosthetic. But despite the pain he’s endured and the many challenges he still faces, Matvey Zakharenko exudes joy.

The photos shared to the blog dedicated to the abandoned baby in Russia nearly always show this sweet boy grinning from ear to ear.

“Matvey changes everyone around,” one post reads. “It is impossible to be indifferent, sad with him. His love and smiles are enough for everyone.”

YOU MAY ALSO LIKE: Miracle Baby In Russia Found Alive In Rubble After 35 Hours

Matvey Zakharenko is truly an inspirational overcomer. And we have no doubt God has big plans for this little angel!