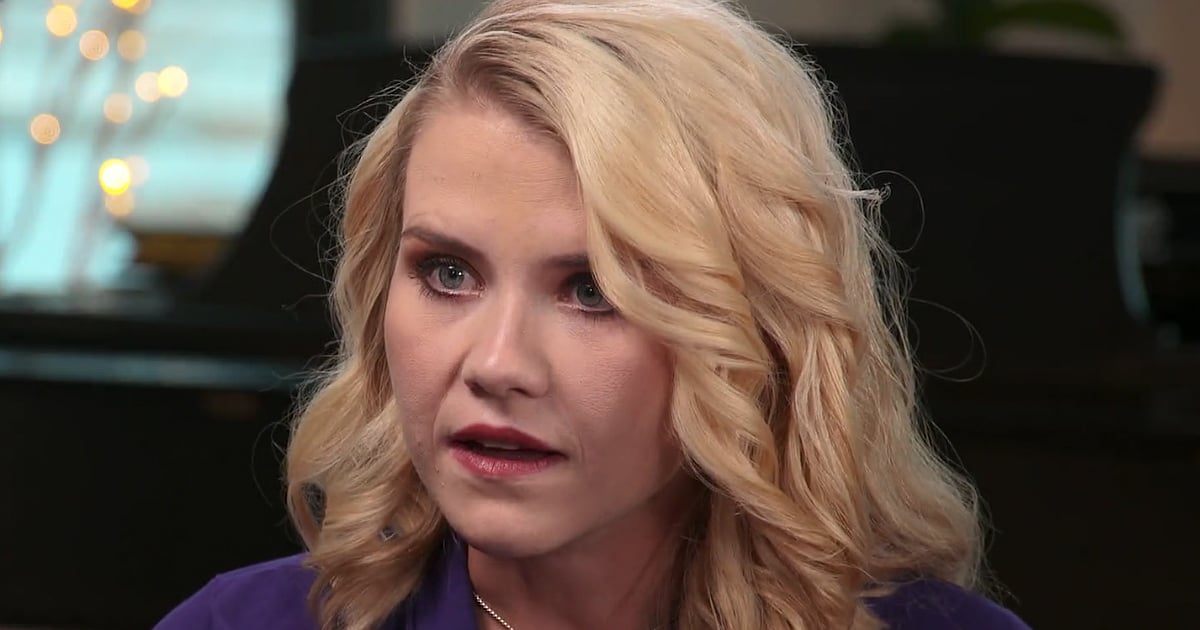 For Christian celebrity and artist Jeremy Camp, ‘I Still Believe’ is a song he wrote during a time of intense personal tragedy. And when producers turned the song into a movie 18 years later, Jeremy just knew it was all a part of God’s timing!

The inspiring film that carries the same title as his popular song is a true story that follows the life of the popular Christian singer and songwriter.

Early in his music career, Jeremy fell in love and married his first wife, Melissa. But while still so young, Melissa fought and lost a battle with cancer.

Though out the way, we learn about their love and faith in God. And Jeremy clung to that powerful faith when he felt like he had lost it all.

While dealing with his pain and grief, Jeremy Camp wrote the words to ‘I Still Believe.' The song reminds us that even in the worst of times, God is still there and we still hold fast to all of His promises.

“I still believe in Your faithfulness

I still believe in Your truth

I still believe in Your holy word

Even when I don’t see, I still believe”

Jeremy Camp wrote ‘I Still Believe’ 18 years ago. But it still has a profound impact on people all over the globe. After the success of the Christian film ‘I Can Only Imagine,' the producers weren't even looking for their movie when they came across Jeremy's story.

After receiving the call, Jeremy knew God had a hand in it.

"I felt it. They felt it. We felt that God was doing something. God knew the right timing when this story was suppose to be told and with the right people."

Actress Britt Robertson commented on the inspiration from this touching true story.

"What Jeremy's story has done for a lot of people is just give them the strength to carry on,” she says. “Even in the darkest of times."

YOU MAY ALSO LIKE: Official Trailer For Jeremy Camp Movie, ‘I Still Believe'