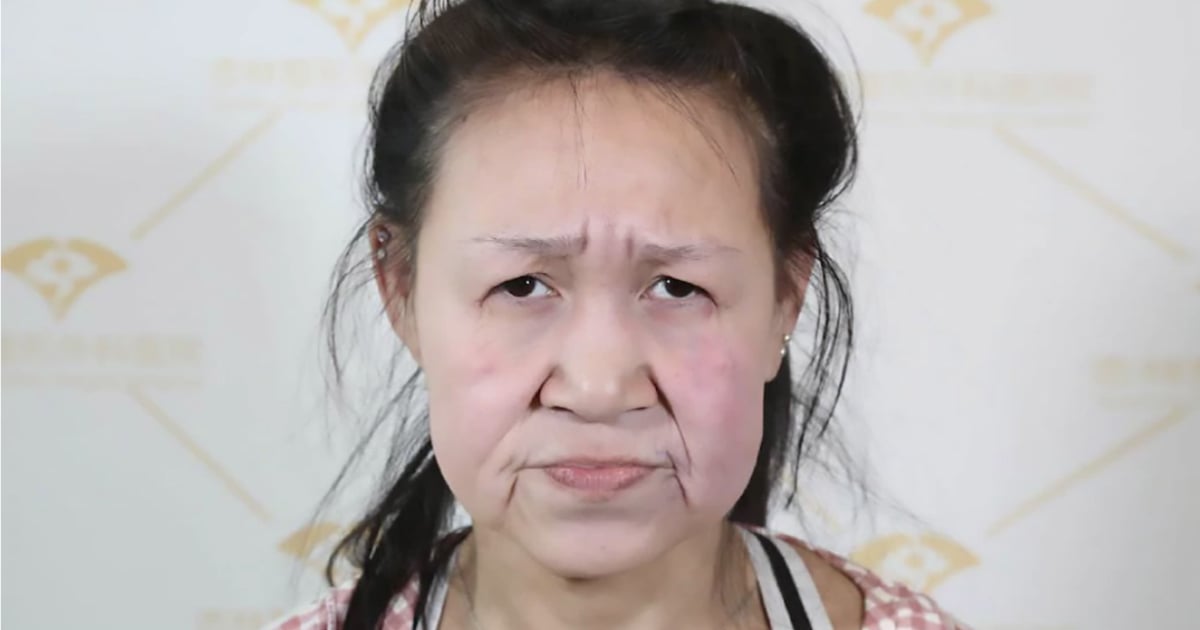 Years after surviving the unthinkable, inspirational overcomer Elizabeth Smart now enjoys the beautiful life God planned for her. But a recent CBS This Morning interview with Elizabeth Smart revealed how a man recently preyed upon her during a Delta flight. But how the Christian celebrity is responding to the terrifying incident just goes to show how God can truly bring good out of any circumstance!

At just 14 years old, Elizabeth made national news after surviving a kidnapping and months of horrible sexual abuse.

RELATED: The Elizabeth Smart Story On How She Survived Being Kidnapped

What got her through was her faith in God. And Elizabeth Smart now has been fully restored by Him.

Since the horrific event, Elizabeth has openly shares her story, using it to inspire and encourage others.

Believe it or not, this Christian celebrity recently found herself as the victim of yet another sexual predator. But how she is responding shows what a courageous woman of God she is!

Harrowing Incident With A Man On A Plane

In a CBS This Morning interview, Elizabeth Smart recounted a terrifying encounter with a stranger on a plane.

She was flying home to Utah and fell asleep during the flight.

But all of that has changed for Elizabeth Smart now, after she awoke to inappropriate touching from the man sitting next to her. His hand was rubbing her inner thigh.

“I was shocked. I mean the last time someone touched me without my say so was when I was kidnapped. And I froze,” she said. “I didn’t know what to do.”

Elizabeth thought the man would be embarrassed, realizing he’d been caught.

“I expected the man to jerk his hand away ... to apologize ... to give me some kind of reason why he was touching me,” she says.

But he didn’t. And the terrible situation left Elizabeth feeling helpless and victimized all over again.

“I kept saying to myself, ‘You’re Elizabeth Smart. You should know what to do.'”

Elizabeth Smart Now Using Her Experience To Empower Others

Elizabeth notified Delta about what happened and an investigation is underway.

“I don’t want him to be preying on other girls,” she explained.

But in addition to seeking justice, Elizabeth wanted to find a way to protect herself in the future. Her husband recommended she share her experience with a family friend trained in self-defense. And it led Elizabeth to a powerful revelation.

And so, in addition to studying self-defense training on her own, this inspirational overcomer decided to offer help to others, too.

Elizabeth Smart now offers a program called Smart Defense. It’s self-defense classes for women and girls with the goal of empowering them to fight back if ever attacked.

After everything she’s been through, this is just one more amazing way God is using the Elizabeth Smart story to encourage others. And despite all she has endured, when CBS This Morning co-host Gayle King asked Elizabeth if she was happy, she reflected on the gifts God has given her.

“I am, yes,” she replied. “I mean I have a wonderful husband, beautiful kids.”

What a powerful testimony!