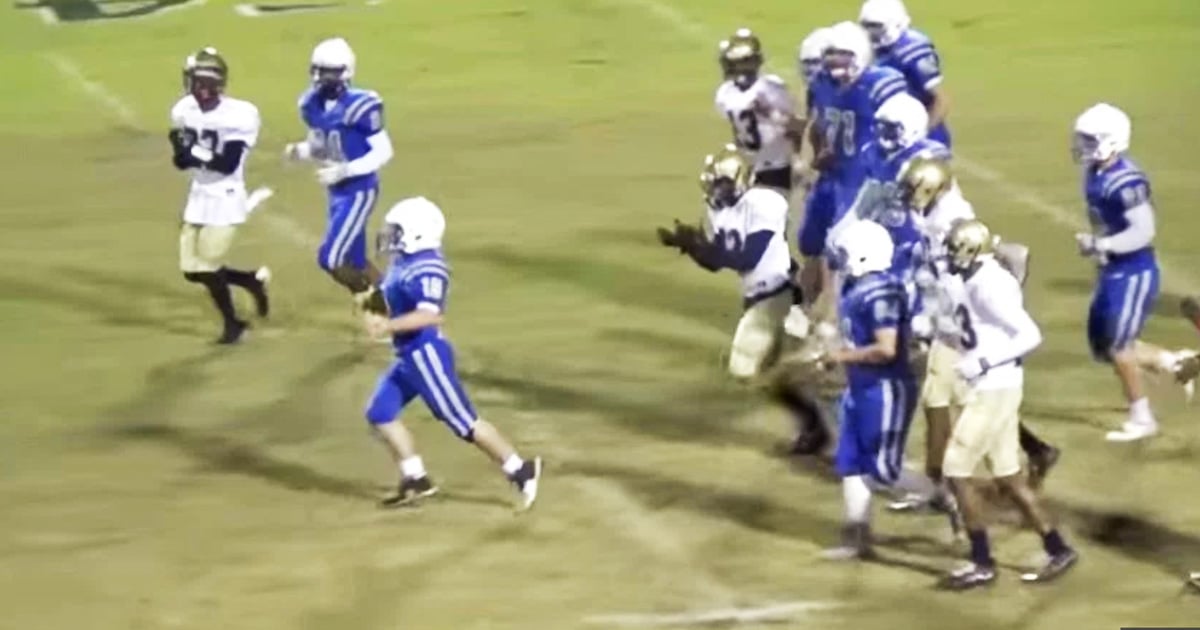 Actors rarely consider a starring role in a financially successful and critically acclaimed movie a mistake. But looking back, actor Mark Wahlberg asked God to forgive him for his role in one such movie. 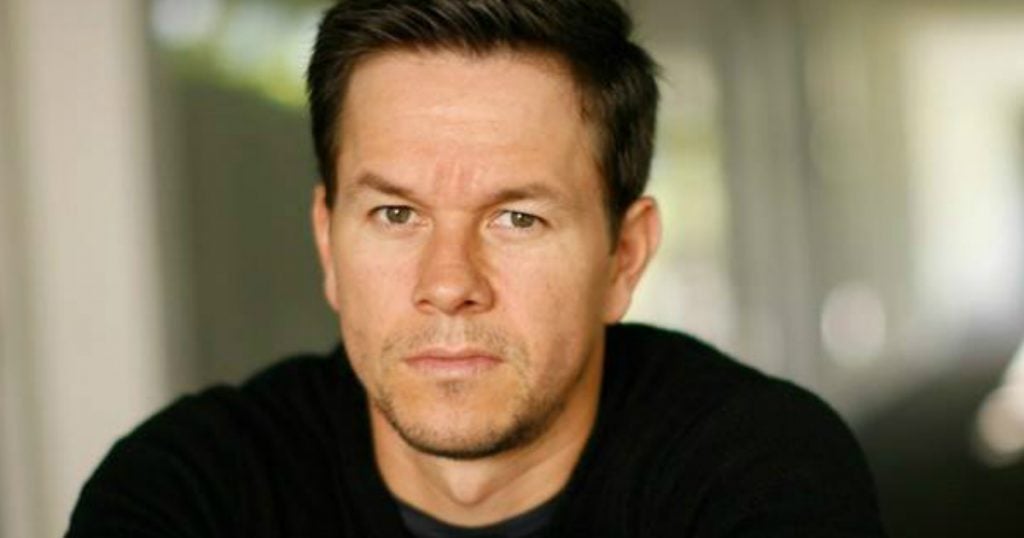 Hollywood considers the movie “Boogie Nights” a hit. Critics loved it and the movie made more than $40 million dollars worldwide at the box office. Mark Wahlberg’s starring role in the film did wonders for advancing his career as an actor.

But those are all worldly measures. And after maturing in his faith walk, Mark is looking at his lead role in a film about the pornography industry very differently!

Mark was a special guest at a Chicago Faith Night aimed at drawing younger people into the church. He agreed to be interviewed onstage in front of 1,000 worshippers in the hopes that his faith story could help inspire others.

“It’s one thing to give money, or to start programs,” the star said. “But to be there and be able to talk to them, and tell them there is someone who has been through the same things they are going through and was able to turn their life around and turn it into a big positive. That’s always important.”

His own adolescence was marked by violence and crime. But landing in jail as a teen provided a huge wakeup call.

“A lot of people go to God when they get into trouble. When I heard the jail doors close behind me ... I knew that was just the beginning for me.”

Mark’s time in jail was a turning point. It’s where he gave his heart over to Jesus. And had it not been for the Lord, the actor’s life would undoubtedly be very different today. He wants his story to help other troubled teens to hit their turning point.

“I’ve never been shy about sharing my past and the bad decisions I’ve made and being affiliated with gangs, being incarcerated,” Mark confessed. “So absolutely I think they can identify with me on a personal level, and that’s why I’ve continued to try to do as much as I can to help young people.”

But as Mark points out, the day he was saved was the beginning of a journey. It’s the same for all of us. The day we accept Jesus Christ as our Lord and Savior is the day we are saved from the eternal consequences of our sin. But it doesn’t magically stop us from ever sinning again.

In pursuing his acting career, Mark admits to making mistakes along the way.

“I just always hope that God is a movie fan and also forgiving because I’ve made some poor choices in my past,” he said.

In fact, the interview revealed that during his prayer time, Mark Wahlberg asked God to forgive him for past movie roles, admitting “Boogie Nights” as being at the top of the list.

And so, while Mark Wahlberg is now much further along in his faith journey, it doesn’t mean he’s perfect. We sometimes think that’s what being Christian means — that we have to be perfect.

But that’s the beauty of God’s grace.

He knows we’re going to get it wrong somewhere along the way. He just calls us to keep trying. And that’s the path Mark is trying to walk.

"I feel remorse when I've made mistakes,” Mark Wahlberg says. “If I could go back and change a lot of things that I did, I would. I look for ways to give back."

YOU MAY ALSO LIKE: Josh Groban Walked Out Of A TV Interview To Stay True To His Faith 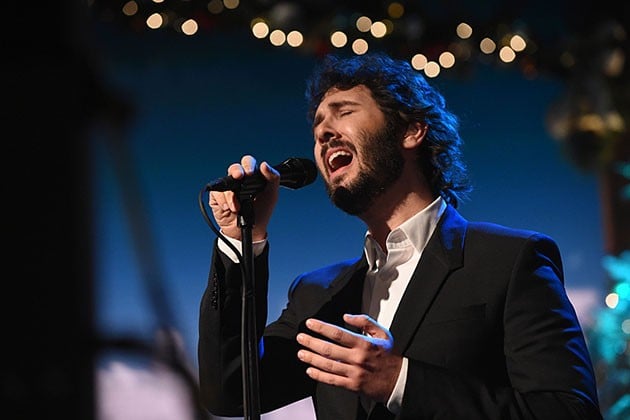