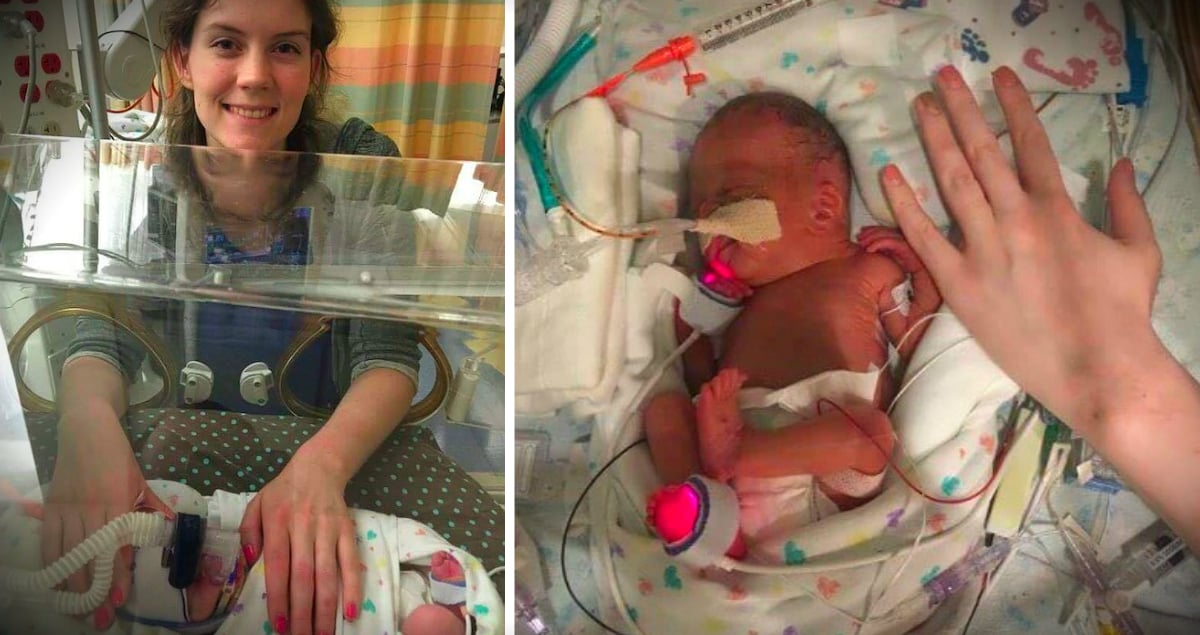 Mom Tells Doctors They Won’t Decide If Her Baby Dies, And Neither Will She
Read Article »

Dan Walker is a broadcaster for the BBC. Throughout his career, Dan says he’s been offered better jobs. But first and foremost, Dan’s a Christian. So, he’s turned each one down. And that’s because this Christian news anchor refuses to work Sundays as a commitment to his faith! 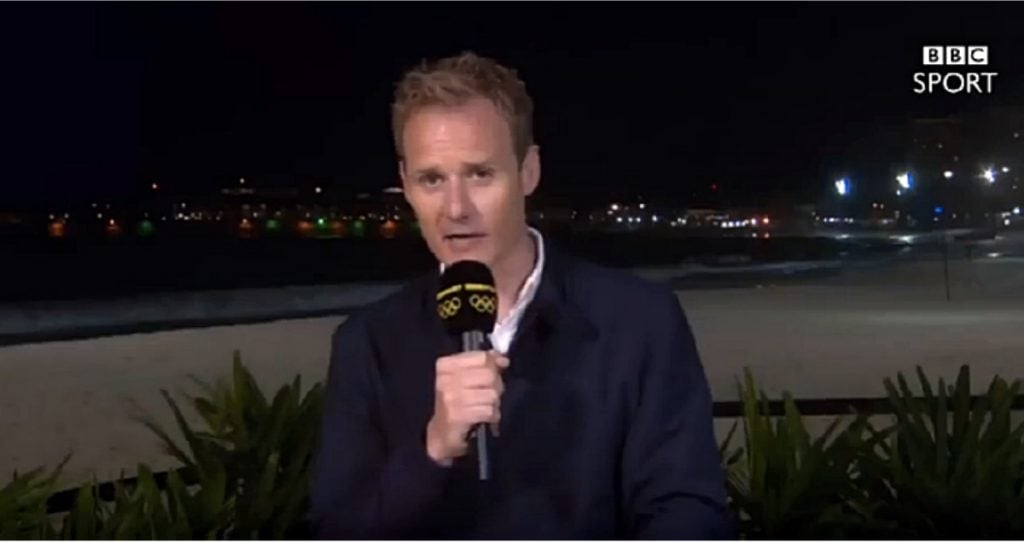 According to ChristianToday.com, Dan Walker is a Breakfast presenter for the BBC. He told celebrity broadcaster Eamonn Holmes that though he has been offered jobs that are perhaps better than the one he currently has, he believes his faith is more important.

“I’ve been in that position before with people who offered me large and significant carrots, and my answer then would be the same answer that I’d give you now," he said. “As a Christian, I’d say that some things are more important than even the best job in the world."

Eamonn told Dan that he, too, is a Christian, but did not feel compelled to not work on the sabbath.

“I totally understand," replied Dan. "But for practical and spiritual reasons it’s really important to me. It’s a personal decision I made for the good of my family, and I’ve managed somehow to maintain it for 20 years. I’m in the job because I love doing it, but it’s not the be all and end all.”

Dan became a Christian at the age of 12 and has remained committed to his faith ever since. He and his wife, Sarah, have three children.

What a wonderful example Dan has set for all Christians. Nothing of this world comes close to what awaits us in God’s kingdom!

“Make no store of wealth for yourselves on earth, where it may be turned to dust by worms and weather, and where thieves may come in by force and take it away. But make a store for yourselves in heaven, where it will not be turned to dust and where thieves do not come in to take it away. For where your wealth is, there will your heart be.” Matthew 6:19-21 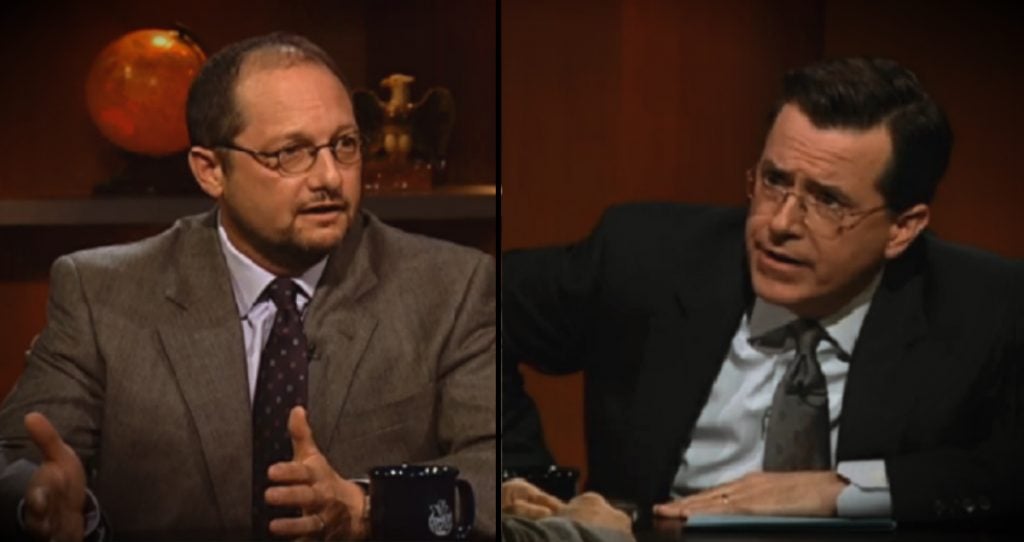