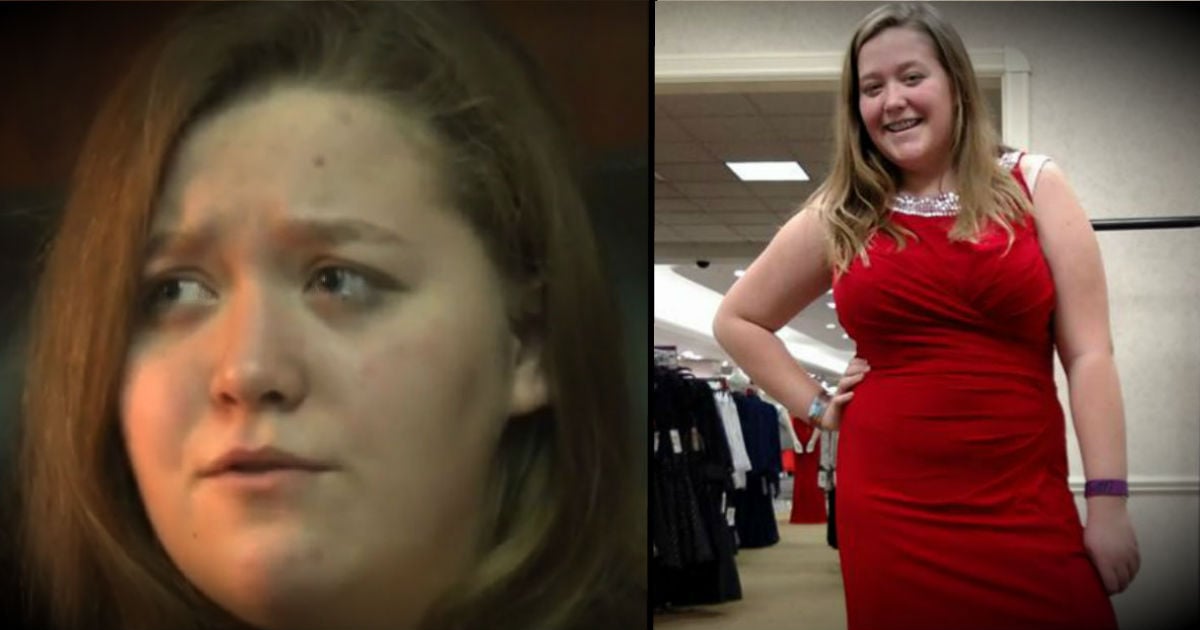 A Pregnant News Anchor Has A Great Response

“Be slow to speak and slow to anger” (James 1:19). It’s one of the many sound nuggets of advice you’ll find in the Bible. And like most good advice, it’s harder than it sounds. But recently, the way Jenny-May Clarkson — a pregnant news anchor — handled some pretty nasty feedback from one viewer is a great example of what this verse is all about — grace under fire. 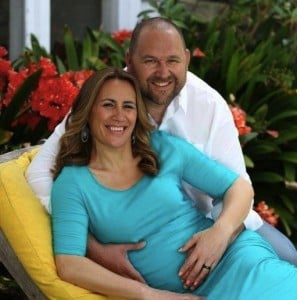 Jenny-May covers sports for New Zealand TV show, ONE News. She recently married Dean Clarkson, and now the 41-year-old and her new husband are expecting twins. And the newly weds are overyjoyed with the precious gift!

"It's a beautiful thing!” Jenny-May said. “Although I'm under no illusion that it's going to be really easy, at the end of the day to be blessed with two babies — and at our age — is pretty cool."

Jenny-May held off on publicly acknowledging the pregnancy until hitting the 16-week mark, just to be certain there were no complications. However, viewers had already begun speculating after a segment where she seemed to be hiding her midsection behind her notes. 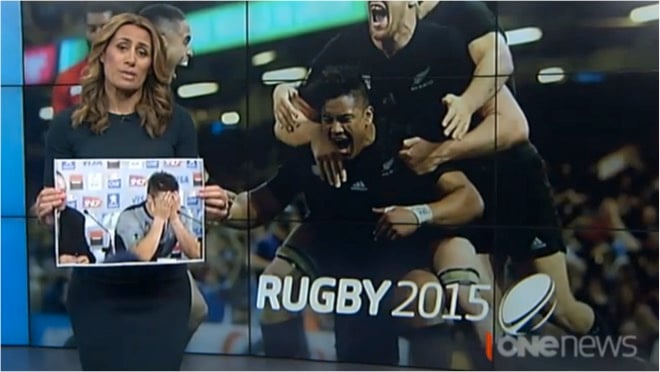 When the pregnant news anchor finally confirmed these suspicions, messages of congratulations and encouragement poured in:

“Awesome news…you can stop holding that piece of paper over your tummy now and let your bump show.”

“Congratulations! Double the blessing, double the joy, double the trouble and half the sleep but so so worth it.”

“You’re such a terrific sports reporter…congratulations now on your news…you’re such a positive role model for young Maori women.” 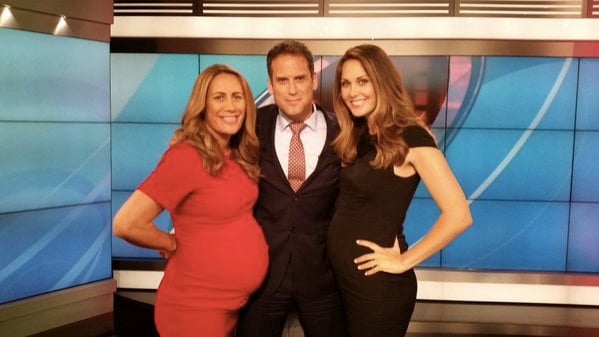 But there was one viewer who sent a letter to TV Guide New Zealand, blasting the network, TVNZ, for supporting Jenny-May’s decision to remain on-air now that the cat was out of the bag. He wrote:

“Who is responsible for allowing a sports presenter in a very pregnant state to remain on screen? I have no problem with seeing pregnant women in normal situations or places, but to have them remain on TV in a state which I feel is embarrassing and an eyesore? It’s time to replace them. So please, TVNZ, open your eyes and show some common sense. As for the presenters themselves, I wish them all the best for their new arrivals.”

The harsh words surely must have stung as the first-time mom read them. And few would have blamed Jenny-May had she fired back with her own fuming retort. But instead, Jenny-May opted to show grace.

(Note: The final line in Jenny-May’s post is the Maori language, and translates to “Thanks to you all.”)

The network came to Jenny-May’s defense, saying it is “fully supportive of women working during pregnancy and that it's Jenny-May's choice to decide at what point she takes a break from her role." Likewise, the letter sparked a huge response from readers, who sent in loads of messages supporting Jenny-May. In fact, the response was so great that TV Guide shared some of these messages after releasing a statement saying,

“We believe Jenny-May Clarkson is an excellent sports presenter and the fact that she’s pregnant has no impact on her ability to do her job!”

The author of the letter did eventually send Jenny-May an apology, which she graciously accepted. He wrote another letter in which he admitted he’d used a poor choice of words, as well as expressed that he was “out of touch with this sort of carry-on.” 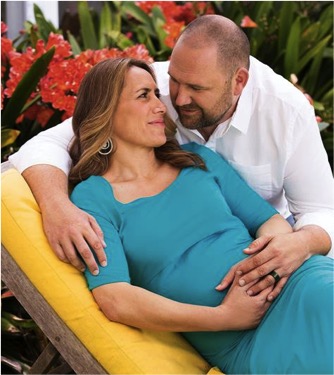 Jenny-May’s story is an important reminder of the power our words have. But even more so, it is a brilliant example of how to respond to adversity. Instead of focusing on the negative comments made about her appearance, and retaliating in anger, Jenny-May chose to focus on the beautiful gift women have been given by God to carry life. It is not our job to judge our offenders, but rather to extend grace. Leave the rest to God!

“Do not give punishment for wrongs done to you, dear brothers, but give way to the wrath of God; for it is said in the holy Writings, ‘Punishment is mine, I will give reward,’ says the Lord. But if one who has hate for you is in need of food or of drink, give it to him, for in so doing you will put coals of fire on his head.” Romans 12:19-20

What this brave teen is saying to a bully is so powerful! 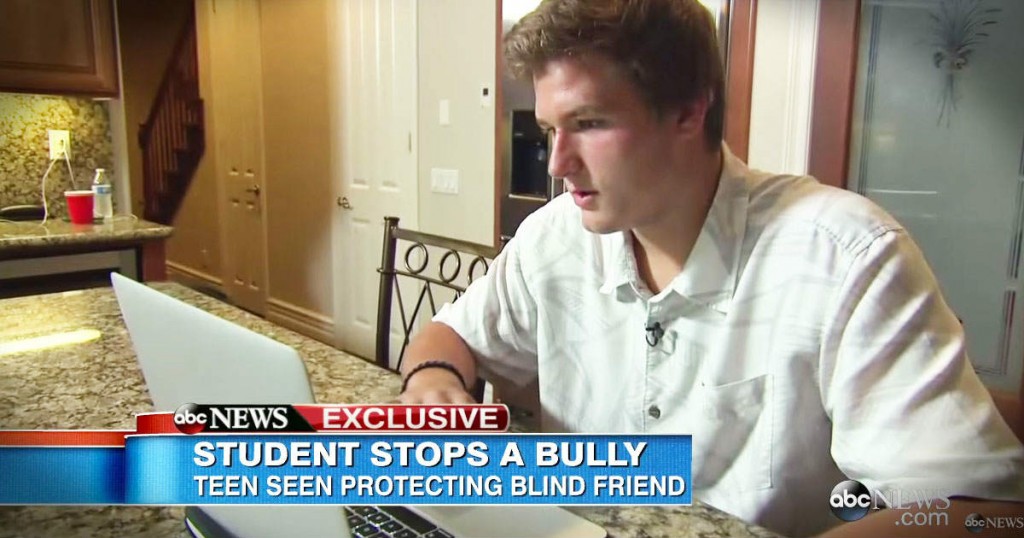 This husband is getting a second chance at love!