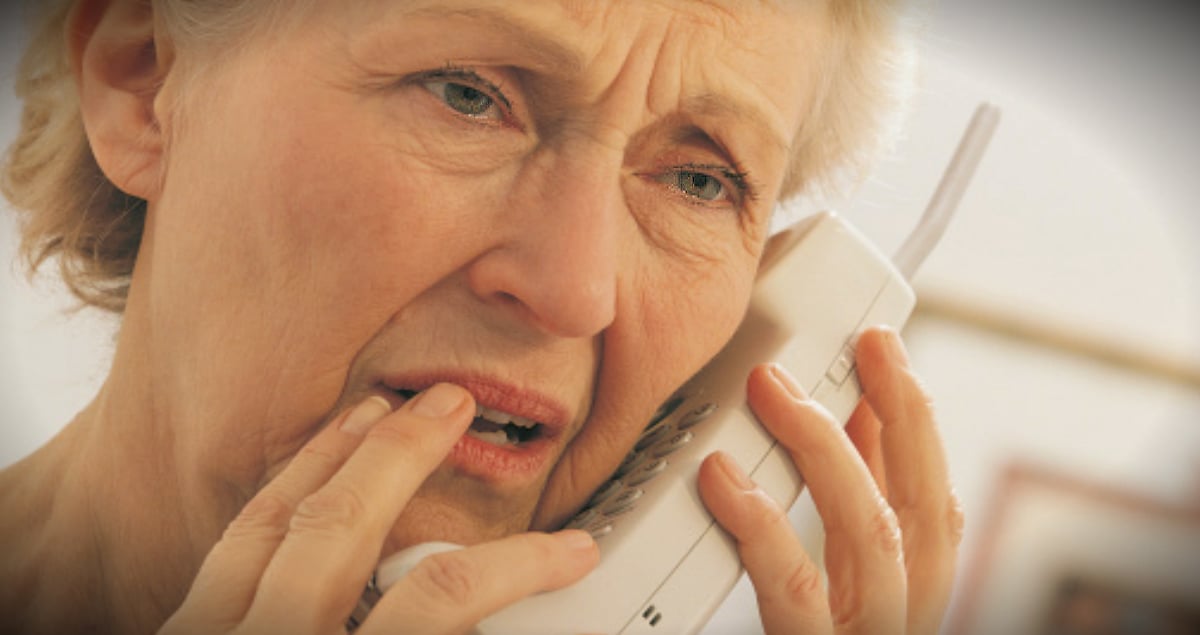 After searching for hours in a destroyed building, a rescue worker found the unimaginable. Abu Kifah was working with a team of volunteers looking for survivors after a Russian bombing when he came upon an infant girl who appears to be no more than 30 days old. Remarkably, this miracle baby rescue revealed she was not only alive, but completely unharmed!

LEARN MORE: About the Syrian Conflict 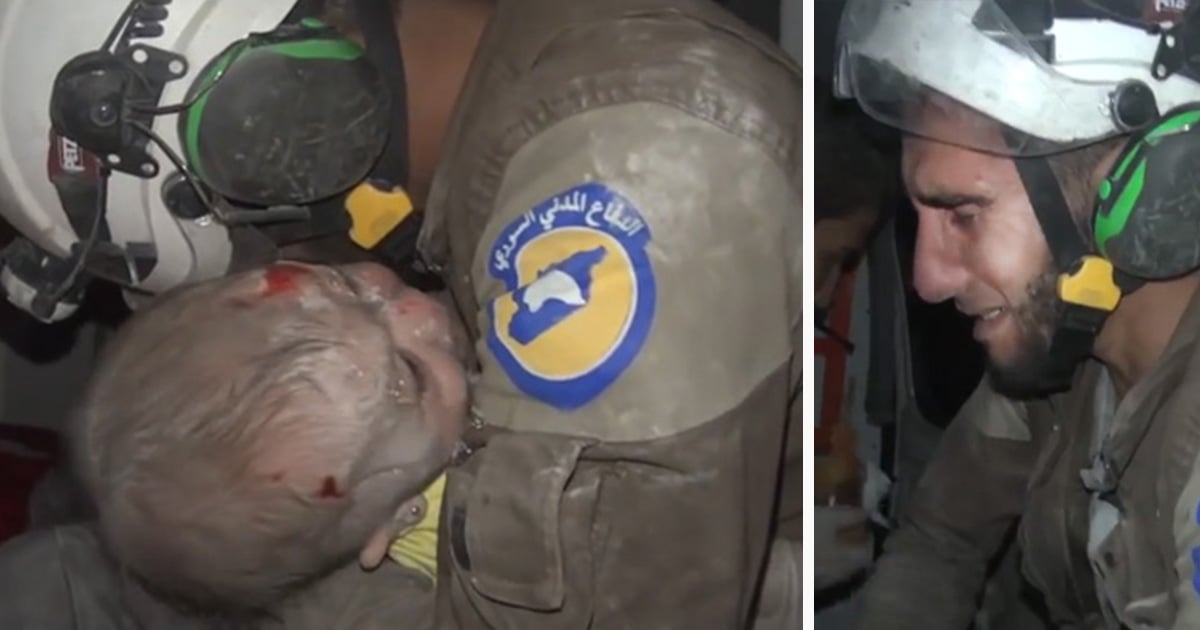 Overcome with emotion and clutching the baby tightly to his chest, Abu’s tears fell as medics cleaned the blood and dust from the poor baby’s face.

“With the help of God, we were able to recover the baby girl. Thank God, the baby girl did not have any single injury.” Abu said.

It is still unclear what has happened to the girl’s family.

RELATED: Lifeless Baby Amazes Doctors By Miraculously Breathing Again
YOU MAY LIKE: ‘He Will Be Our Brother’ Touching Words From A 6-Year-Old
MORE: Inspiration And Prayers For The Valleys In Life 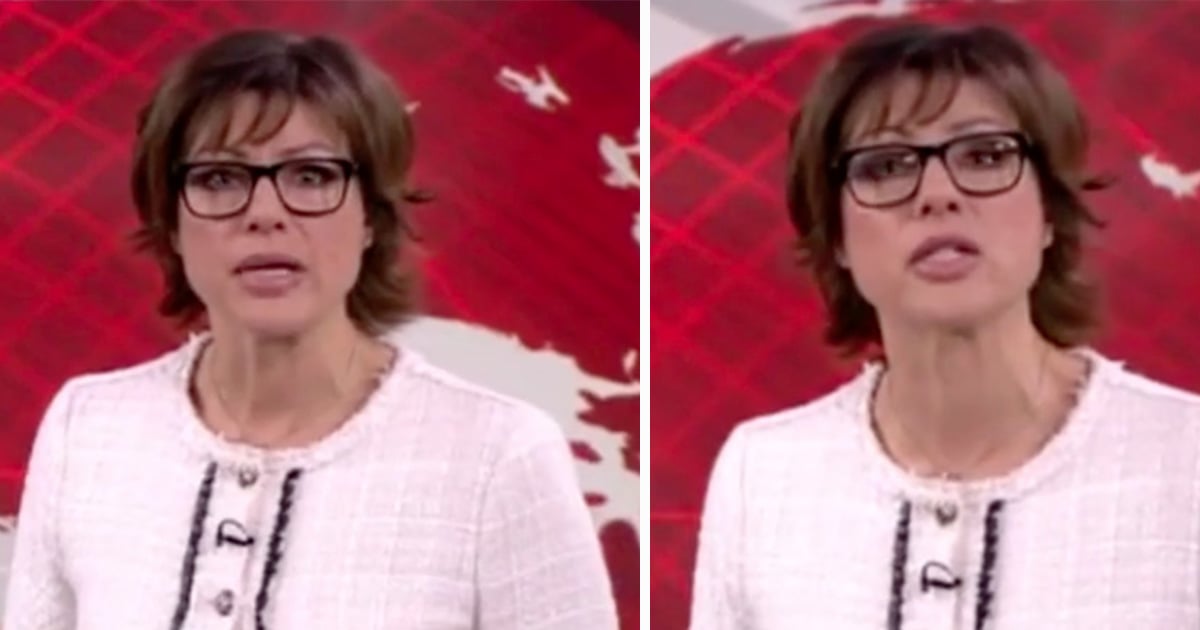 Abu was not the only one overcome with emotion. BBC News Anchor, Kate Silverton, was live on the air when she saw the footage of the miraculous rescue.

Tears can be seen welling up in the trained journalist’s eyes as she struggled to restore her composure and introduce the next story.

Praise God for this one moment of victory amid all the heartbreaking loss.