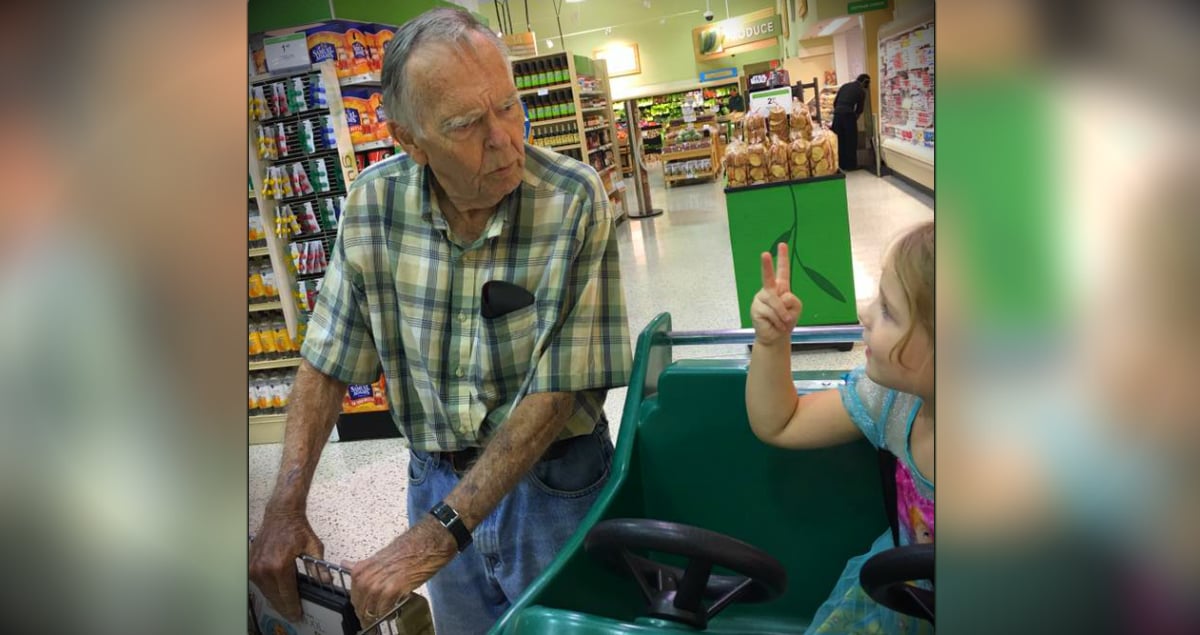 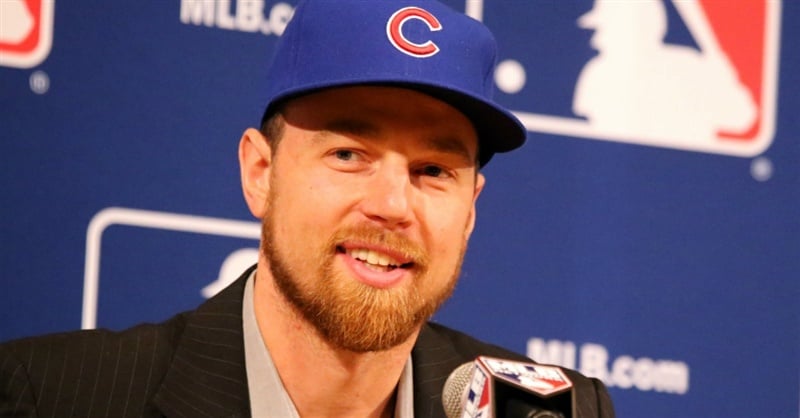 Editor’s note: Yesterday (November 2) the Chicago Cubs beat the Cleveland Indians 8 to 7 to clinch the World Series title. This is the first time the Cubs have won the World Series since 1908. Ben Zobrist was named the MVP of the 2016 World Series.

Chicago Cubs player Ben Zobrist uses his platform to share his Christian faith and says that "We all need Christ."

Zobrist has been given some incredible opportunities in his baseball career. Last year, he won a World Series title with the Kansas City Royals, and this year he has the opportunity to win another World Series with the Cubs who are looking to win the World Series for the first time since 1908.

"We know that as a Christian athlete, people are watching, and so we want to be the best example we can be and show that we are different – that Christ has changed our lives,” Zobrist said in 2013. “But at the same time, I want people to know that grace is for everyone. We all need grace. We all need Christ.

Zobrist has been a starting player for every game in the 2016 World Series between the Cubs and the Cleveland Indians. He is listed as a second baseman, but also plays other positions.

His wife, Julianna Zobrist, is a Christian musician, and Zobrist uses her song "Alive" as his walk-up song. Julianna Zobrist could be seen closely watching Ben at bat during the World Series matchups.

The couple has written a book together about their Christian faith and career journeys titled Double Play.

"The biggest thing is, I'm still learning," said Zobrist. "I still have a lot to learn about what the love of Christ is like – that it’s not just knowledge … but it’s allowing the truth to change you – allowing Christ’s message of grace and hope and love through the cross, that that message is the message that changes the way we look at everything in our lives.”