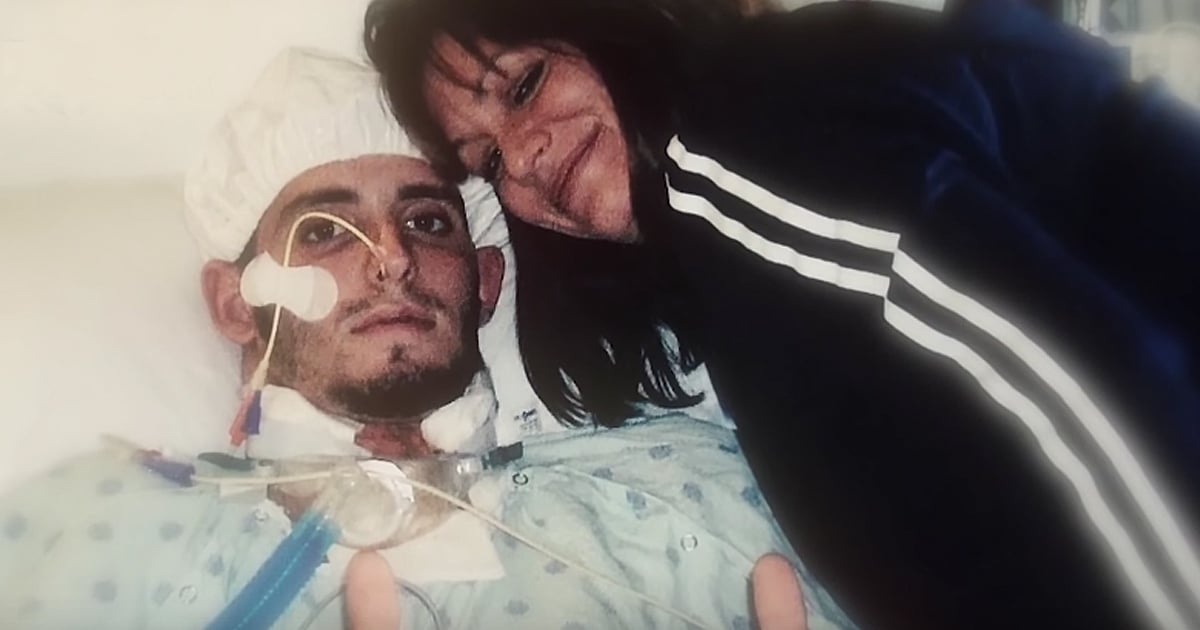 For years, Hollywood hasn’t had the best reputation for its tolerance of Christians. In fact, it’s even been suggested that an actor’s religious beliefs could actually hurt their career. But as more and more faith-based films find their niche, Christian stars like actress Gianna Simone say this is starting to change.

Actress Gianna Simone is deeply committed to her faith. It’s just part of who she is. So, being a “vocal” Christian just comes naturally, no matter where she is or who she’s with.

“Jesus is so much a part of me. No matter where I work or what I choose to do, I always try to be my authentic self and God is so much a part of that,” she explains. “In how I treat co-workers, directors, casting directors, crew, and strangers. I maintain this way of living by knowing who I am and Who I depend on- especially when it comes to the purpose He's given me.”

What’s awesome is that Gianna does just as much secular acting (Star Trek: Into Darkness, Mother’s Day) as she does faith-based films (God’s Not Dead 2, I Can Only Imagine).

That means she’s bringing her incredible faith to Hollywood sets where many of the people present are nonbelievers. And from where she sits, being a Christian in Hollywood doesn’t carry the same stigma it once did.

"I think now, in the times that we live in, we march to the beat of our own drum," Gianna said. “I don't think people get blacklisted anymore, especially for good things.”

Gianna is so grounded and enthusiastic about her faith, you might assume that’s always been the case. But it was actually a heartbreaking childhood that brought her to Jesus.

Growing up in Boston, she was both physically and emotionally abused as a young girl. She had nowhere to turn but to her father, who was dealing with his own struggles at the time and in no position to help.

Even though she didn’t know it, God was already at work. She began working out at a local gym at 13 years old, her first step toward breaking free.

"My anger and rage for the injustice I lived with on a daily basis became my driving force for change," Gianna said.

The powers that be eventually moved Gianna into foster care. But the owner of the gym, Kathy DeMarco, became a mentor and guiding force in the teen’s life. Kathy was the one to introduce her to church. And even though faith didn’t take root until later, this exposure sowed the seeds of Gianna’s salvation.

Kathy wanted to adopt Gianna but passed away before it could happen. Losing the only positive influence in her life sent Gianna spiraling. But God continued to direct her path.

"I had attempted to take my own life and was sent to a place for troubled girls.” And the actress recalled how she was right where she needed to be, saying, “I felt I didn't belong there - but I did. I did belong there."

While in treatment, Gianna wanted a private room but the program assigned her a roommate. This was a clear case of divine intervention.

This other girl, referred to only as Anne to protect her identity, was fighting her own battle. She confessed to Gianna that she’d attempted suicide multiple times.

"I didn't know what to say to her. The only thing I could tell her was about Jesus and about God and about Jesus' love for us that transcends and overwhelms everything else in our life. ‘He loves you even more than your parents love you,’" Gianna remembers telling her.

Gianna had only attended church for a short time and hadn’t yet accepted Jesus herself. She didn’t know how or why the Good News was pouring out of her while talking with Anne.

But the next morning during the program’s sharing circle, the doctor asked Anne to share first. And what she said forever changed Gianna’s life.

“She said, ‘To be honest, I don't feel anxious or miserable anymore because last night I gave my life to Jesus,’" the actress recalls.

At that moment, Gianna knew God was real and gave her life over to Jesus. And Anne later told Gianna she knew God sent the actress to her room to save her.

"They put you in my room for me to help you, but in the end, you ended up helping me," Anne told Gianna.

Gianna’s faith has only grown stronger and deeper since then, transforming her into the bright young woman she is today. It’s something she’d never try to hide or keep secret.

"There's no downside in believing in God," she says. "I'm loved, and somebody died for me."

In fact, Gianna never misses an opportunity to share her testimony in the hopes it will inspire others to give their life to Christ. And as her career in Hollywood advances, there’s no doubt she’s just one of the Christian actors having a positive influence on the industry.

"It's cool to believe in God. People shouldn't shy away from that,” she said.

Messages Of Faith Are Spreading

Indeed, more and more these days, faith-based films are drawing big names in Hollywood, like Jennifer Garner (Miracles In Heaven) and Dennis Quaid (I Can Only Imagine).

And the crossover is amazing. For starters, there is the impact the message in these films can have on the actors themselves. But as faith-based movies become more widely produced and accepted, they can start reaching audiences of nonbelievers, too.

For example, actress Gianna Simone recently played a supporting role in the film, "Unbroken: Path to Redemption" — a movie chronicling the faith journey of World War II veteran Louis Zamperini. And the actress points out that everyone, regardless of their religious stance, can benefit from watching this and other faith flicks.

We just love that Gianna carries her faith and incredible testimony everywhere she goes in Hollywood. What a wonderful role model and a mighty warrior for God!