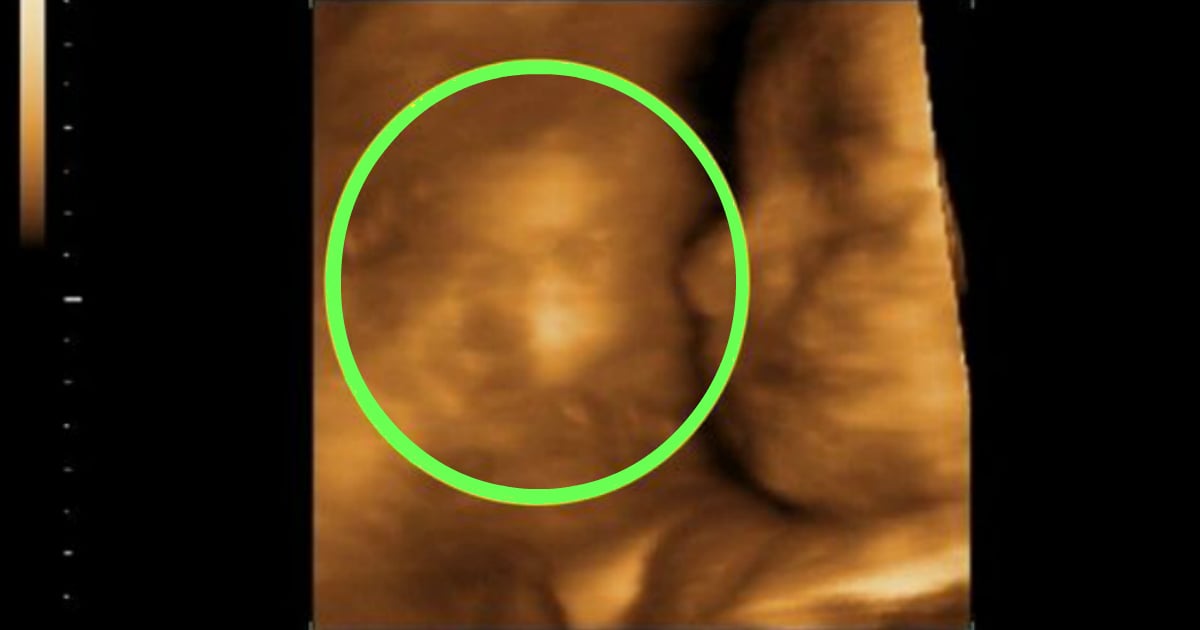 In this John Crist interview, the comedian was a guest on the Glenn Beck show where he talked about how he chooses his material and his faith-based childhood. When Hollywood encouraged John to be less "Christian" he knew it wasn't the right move for him.

Early in his career, John lived in Hollywood, and some of the folks there told John he should be ‘less Christian’ if he wanted to succeed as a comedian. But John knew that being Christian wasn’t a ‘style’ he could change like his hairstyle or clothing–it was part of his identity that was ingrained in him since he was a young boy. “My dad was a pastor for 30 years and then he became the mayor, and I’m a comedian,” John explained. “[My dad] said, ‘we’re all kind of doing the same thing ... we look at the world and we don’t like what’s happening.’ So he first tried to change people’s hearts in church. And then he tried to fix it by changing laws. And I’m doing the same thing ... I’m trying to fix it by changing people’s minds ... because comedy, it breaks down the walls.”

But the comedian is quick to point out that he's not making fun of Christians, instead, he's writing about his own community and deliberately pointing out funny quirks. John's exaggerated church culture references aren't meant to be mean-spirited. He is just writing about what he knows and having a little fun in the process.

“I feel like if there is any ribbing or maybe roasting of the church or Christian culture, I like to say it's not me pointing at you guys, it's me shining a mirror at us. I'm in the front of it, look at us," John explained.

We are loving John's videos because they truly do take the silliest of our church behavior and allow us to laugh together at ourselves. And if we're honest, his jokes are truly spot on, because he's writing about a culture that is near and dear to him.

"I grew up in church, I grew up in the South, my dad's a pastor, I was homeschooled one of 8 kids…these are areas where... I've lived that life... if you're gonna be a great comic [stick to what you know]"

During the interview, John talks about how his comedy shows offer 90-minutes for fans to sit and laugh and not necessarily have to think about all the difficult things in their lives or the surrounding world. It's an opportunity to allow laughter to truly be the medicine to our weary souls! Crist is selling out his shows in every city, clearly being less "Christian" would have been a true mistake! We hope he continues to help us laugh at ourselves!

YOU MAY ALSO LIKE: Christian Comedian John Crist Debates Chick-Fil-A Nuggets Vs. Strips