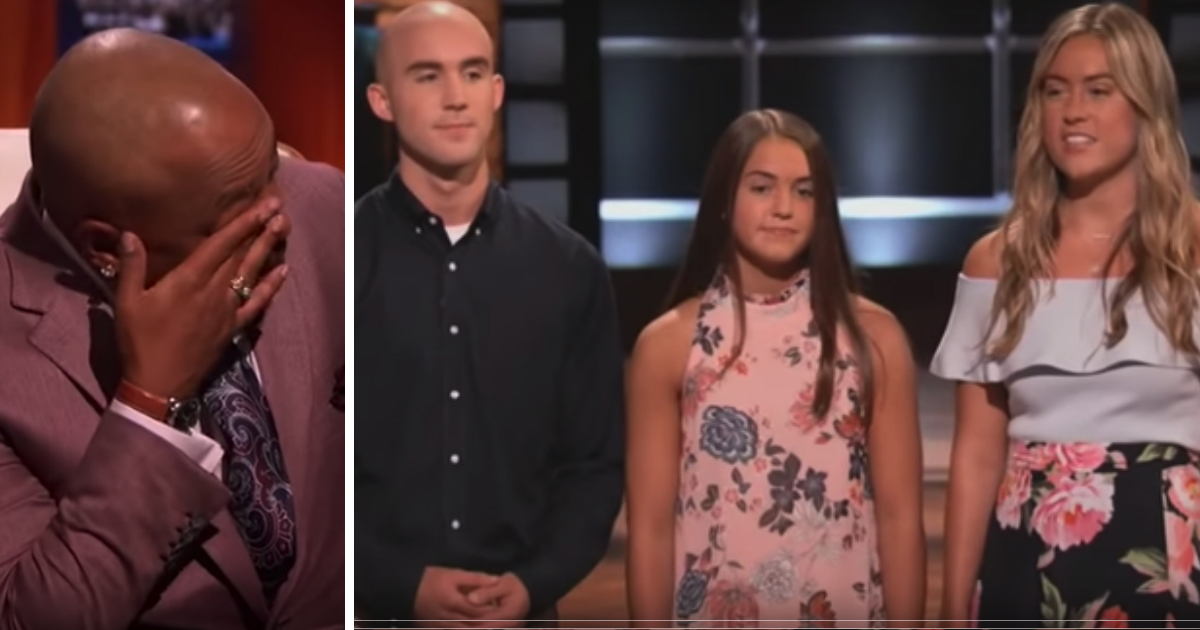 Just a few weeks after suffering the heartbreak of a miscarriage, Jane Evans found out she was pregnant again with a little girl. And when the mom spots her miscarried child’s face her daughter’s 4D ultrasound, she believes it’s a sign from above!

It devastated UK mom Jane Evans when her first pregnancy ended at 10 weeks with a miscarriage. But soon after, she couldn’t shake the feeling that she was expecting again.

“I had been pregnant and lost the baby at about 10 weeks. We went for a scan and it was definitely gone,” she explained. “But a couple of weeks later I still felt quite pregnant.”

Doctors chalked it up to lingering hormones from her miscarried pregnancy. An at-home test came back negative. Yet still, Jane’s gut told her otherwise.

“But I just knew,” she says. “I knew I was pregnant again so I kept testing. A few days later I did another test and it was positive.”

The news of her rainbow baby — a baby born following the tragic loss of a previous baby either by miscarriage, stillbirth, or infancy death — delighted Jane.

Sometimes after a miscarriage, parents struggle with subsequent pregnancies. They fear it will replace or diminish the memory of their miscarried child. But Jane still gets what she believes are signs from above regarding her first child, starting with an appearance in her daughter Lydia’s ultrasound!

After suffering a miscarriage, Jane wanted to make sure this pregnancy wouldn’t end the same way. So, she felt relieved when a 4D ultrasound showed her baby girl Lydia (now 11) was doing just fine.

“It was so lovely being able to see her face on there and knowing that she was well and that they had done all the tests to check she was healthy inside.”

But then she took the ultrasound photo to work. There, some folks started asking about an area in the picture that looked like it could be another face.

“They said it looked like I had another baby in there and asked if I was sure I was not having twins,” Jane says. “Obviously I said I was just having one – and I was.”

Jane was certain she was only carrying one baby. Her doctors confirmed this as well. So Jane explained the second face in the ultrasound the only way she knew how — as a guardian angel, the child she lost before.

“I like to think that maybe the little baby that I lost is looking over my daughter and keeping her safe for me,” Jane explains. “Seeing that other little face in there with her did make me feel a little bit sad. But at the same time, if I hadn’t lost the baby that I lost, I wouldn’t have Lydia now.”

Jane knows plenty of folks will see the second face in the ultrasound as a coincidence and that’s okay. She and her family find comfort in the occasional signs from above keeping her miscarried child’s memory alive.

As another sign, Jane says her children developed an early awareness of their “big brother” in Heaven before she ever told them about it. 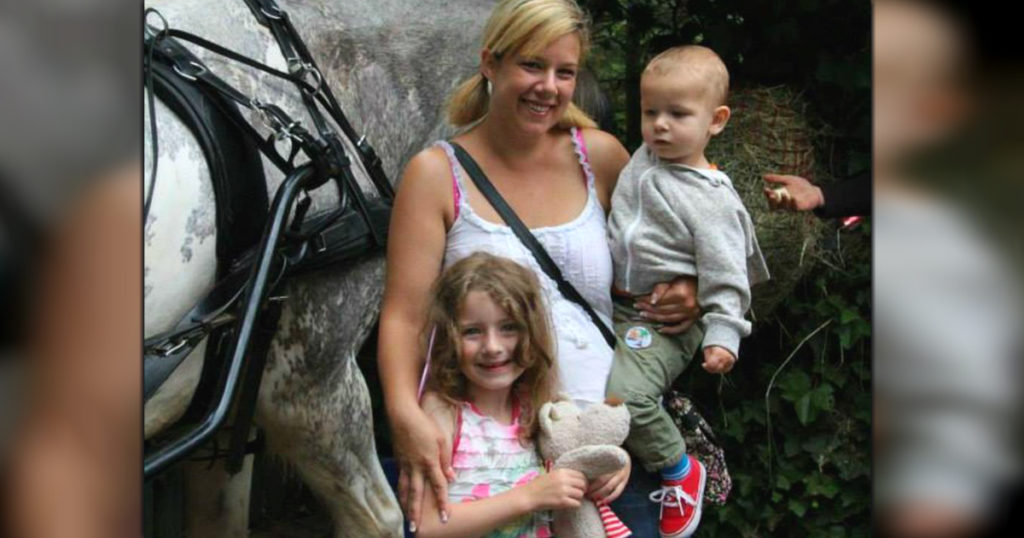 It’s nothing new for young children to have imaginary friends. But as a toddler, Lydia, who is now 11, would sometimes giggle and chat with her “big brother,” as did Jane’s second child, Jenson, who is now 7.

“Before they even had any knowledge of the miscarriage or any badness in the world, they were talking to their big brother,” Jane says. “They were only toddlers so I hadn’t mentioned anything about the baby I lost.”

Now, Jane’s that her third child, Marty, is nearing 2. And the mom is curious to see if he’ll also mention his “big brother” in Heaven.

Jane is now sharing her treasured ultrasound photo with the hope it will help comfort other parents experiencing a miscarriage. And while some will see things differently, Jane is perfectly happy with the inspiration she finds in the ultrasound.

“The LORD is close to the brokenhearted and saves those who are crushed in spirit.” Psalm 34:18

YOU MAY ALSO LIKE: Couple Loses Newborn But Later The Nurse Calls With Unbelievable News