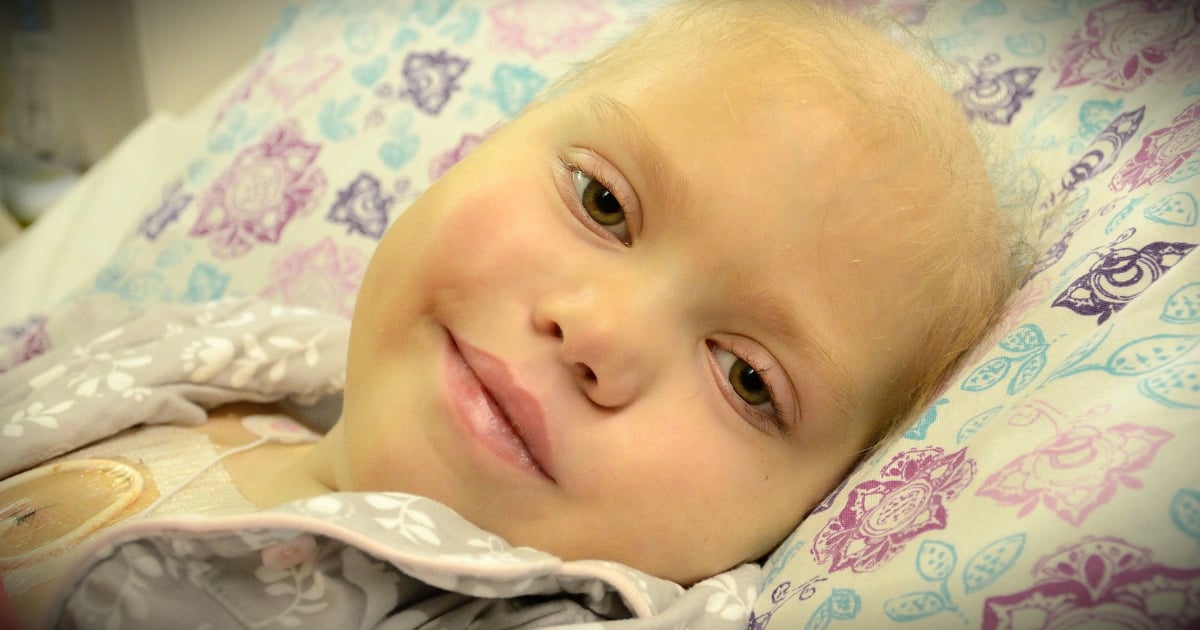 Gloria Daley doesn’t have a whole lot. But what she does have, she values. So when floods swept through her home in St. Elizabeth, Jamaica, she feared she’d lose everything, including her livestock. But Gloria is confident God saved her goats!

The 58-year-old widow was in her home when a heavy downpour turned into dangerous flash flooding. Her goat named Blessing was tied up outside, along with the goat’s two kids. Her two pigs were out there, as well. Then, a wave of flood waters over three feet high came crashing into her yard.

“I pull the curtain. I couldn’t see my yard because it covered in water,” Gloria recalls.

RELATED: Divine intervention used a school principal to save students from a flood

There wasn’t enough time for Gloria to get out to the yard to save the livestock. So, she called out to Jesus for help.

“I hear a voice tell me to stretch my hand toward the water,” she said.

Gloria obeyed, and that’s when she saw the pigs escape to higher ground. However, there was no sign of the goats.

Once the flash flood was over, Gloria went out into the yard, expecting the worst. But when she called out for her goat, Blessing, she couldn’t believe what she found!

Not only was Blessing safe and sound, but the mama goat had wrapped her feet around the two kids, keeping them safe as well.

“So I know God saved them. God is good,” Gloria exclaimed. 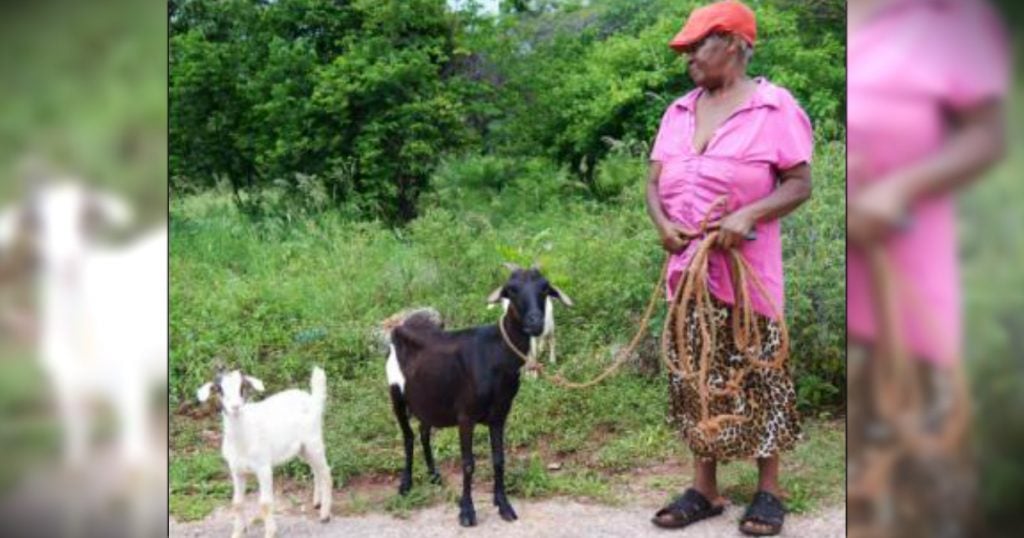 Other neighbors lost large numbers of their own livestock. But Gloria has no doubt that God saved her goats.

A nearby resident, Ivy Palmer, is also singing God’s praises. The woman, who has severe difficulty getting around due to a bad foot, was trapped when the flood waters came rushing into her home. She cried out to God for mercy and made it through the terrifying ordeal safe and sound.

After facing off with the turbulent flood waters, these women know there truly is power in the name of Jesus!

YOU MAY ALSO LIKE: These 15 inspirational goat quotes are sure to brighten your day 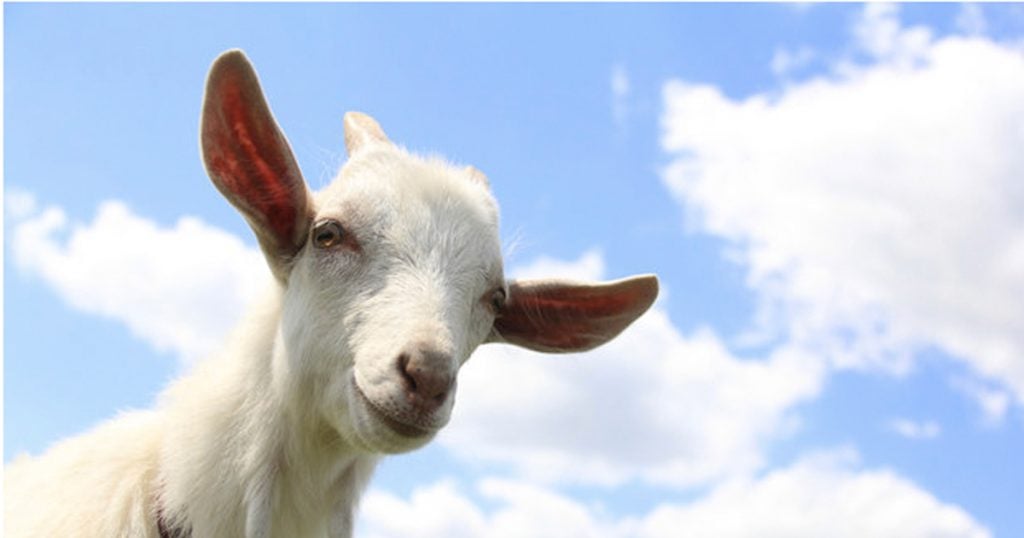