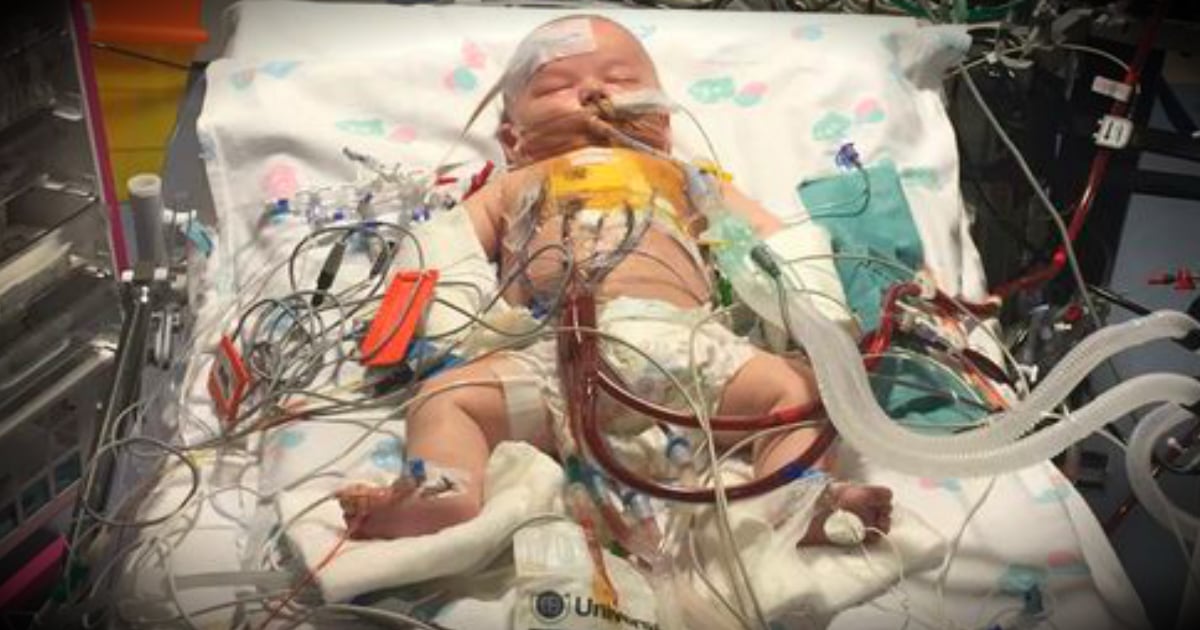 Something just told Principal Kahu Walker to keep students home. Turns out that something was divine intervention, and the school’s closing saved students lives!

Flooding is nothing new for the residents of Edgecumbe, a town in New Zealand, which lies on a flood plain. So, for the most part, even with rising waters and heavy rains, everyday life goes on as planned.

But recently, something just told Principal Kahu Walker to keep students home. And on that same morning, right about the time students would be walking to school, the flood bank protecting the town burst.

Despite the rain, Principal Walker’s decision was out of the ordinary.

“The normal rule of thumb is that you stay open at all costs,” he explained.

But something just told him today was not the day to stay open. And everyone agrees the school’s closing saved students lives.

The Edgecumbe Primary School sits right near the Rangitaiki River. Because the area is prone to flooding, the river’s flood bank is designed to keep rising water from flooding the town. However, for reasons still unknown, the concrete section of the stopbank gave way and a “tidal wave of water” swept through the streets.

The Call That Changed It All 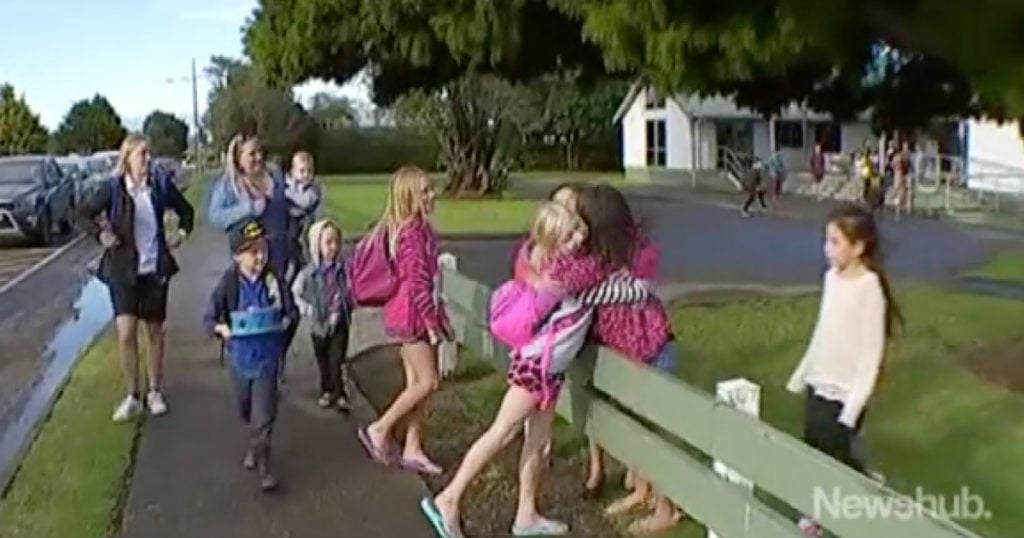 Ordinarily, students would have been walking to school. They’d have been right there at the bank when it broke. But Principal Walker’s unusual decision to close the school kept that from happening.

The possibility of what could have happened had he not made the decision he did still haunts Principal Walker today.

“It’s something I struggle with to this day – it’s probably what I lose the most sleep over,” he said. “I thank whoever upstairs – call it divine intervention, I don’t know – but there would’ve been a hugely different outcome, I’m sure, had our children been walking to school.”

And plenty of parents are grateful Principal Walker made the call he did.

“If they hadn’t cancelled [school], about how many of these kids and my kids and all their friends would’ve been walking to school?” ponders Tania Rutland, a mom with six kids.

The flooding was devastating to the area. Fifteen homes were condemned and another 230 were severally damaged. About a third of the town’s population are living in motels or with family and friends in neighboring towns. But considering the loss of life that was avoided, it’s clear God had His hand on this town!

YOU MAY ALSO LIKE: An answered prayer and special angel saves a mom and her baby

“Trust in the LORD with all your heart and lean not on your own understanding; in all your ways submit to him, and he will make your paths straight.” Proverbs 3:5-6