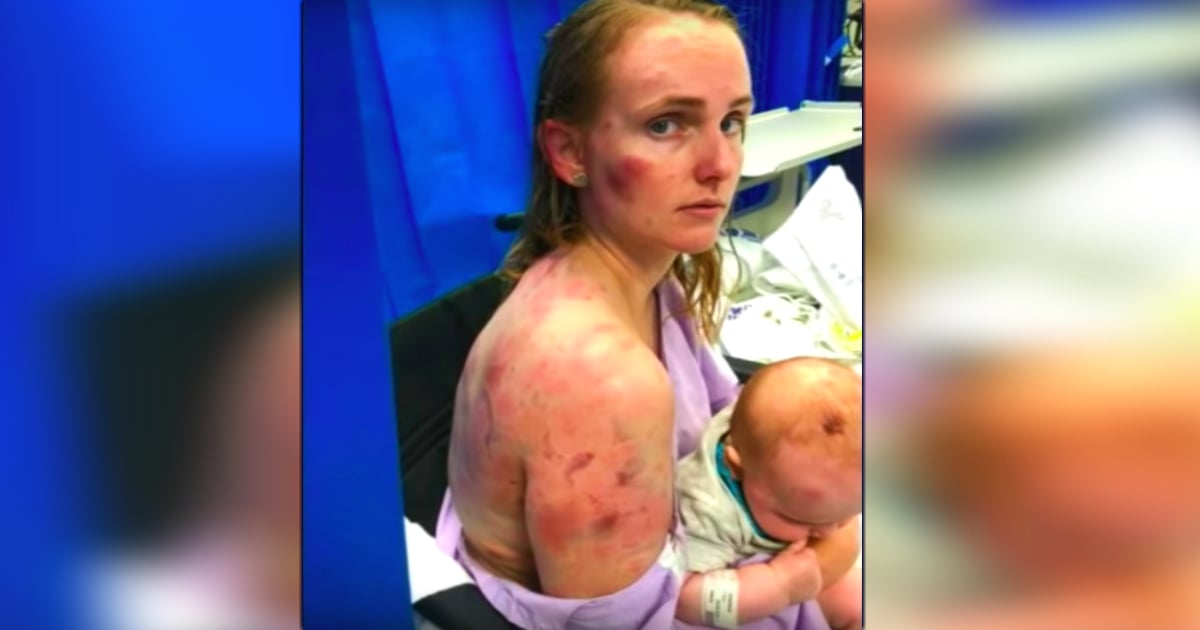 Carlos Rodriguez wasn’t supposed to be at his house that Monday. But thanks to divine intervention, this godly man was home when a neighbor in dire need rang his bell. And what he did next made him a hero. He’d never even been officially trained, but he prayed and performed CPR in front of Jesus portrait, and it saved a dying baby’s life!

Carlos had stayed home from work that week because he had family visiting from out of town. Because of that, Carlos would be at his house when he normally wouldn’t have been.

Down the street, Carlos’ neighbor ran out of her home screaming. Then she ran straight to Carlos’ home, running past several other houses. This was not a coincidence–it was divine intervention!

What Carlos saw when he opened the door would haunt him for months afterward. His neighbor was standing on his porch in hysterics clutching her lifeless baby. All the baby’s mother could utter to Carlos was one word, “water.”

She had left her 13-month-old son alone in the bathtub for just a moment, only to return and find him floating.”He was completely lifeless. His body was a different color. He was blue. He had no pulse.”

YOU MAY LIKE: 24 Divine Intervention Examples That Show God’s Hand at Work

Carlos rushed the baby into the house, silently praying as he started administering CPR. He’d never received official training but had self-taught himself CPR skills by watching YouTube videos when he had his first child.

"I knew enough," he said. After a few moments, the baby started to breathe. Shortly after, the first responders would arrive. They all agree that Carlos had saved the baby’s life. “It was amazing. It was awesome just to look him in the eye and know that he's alive,” said Rodriguez. “It's probably one of the greatest moments in my life.” 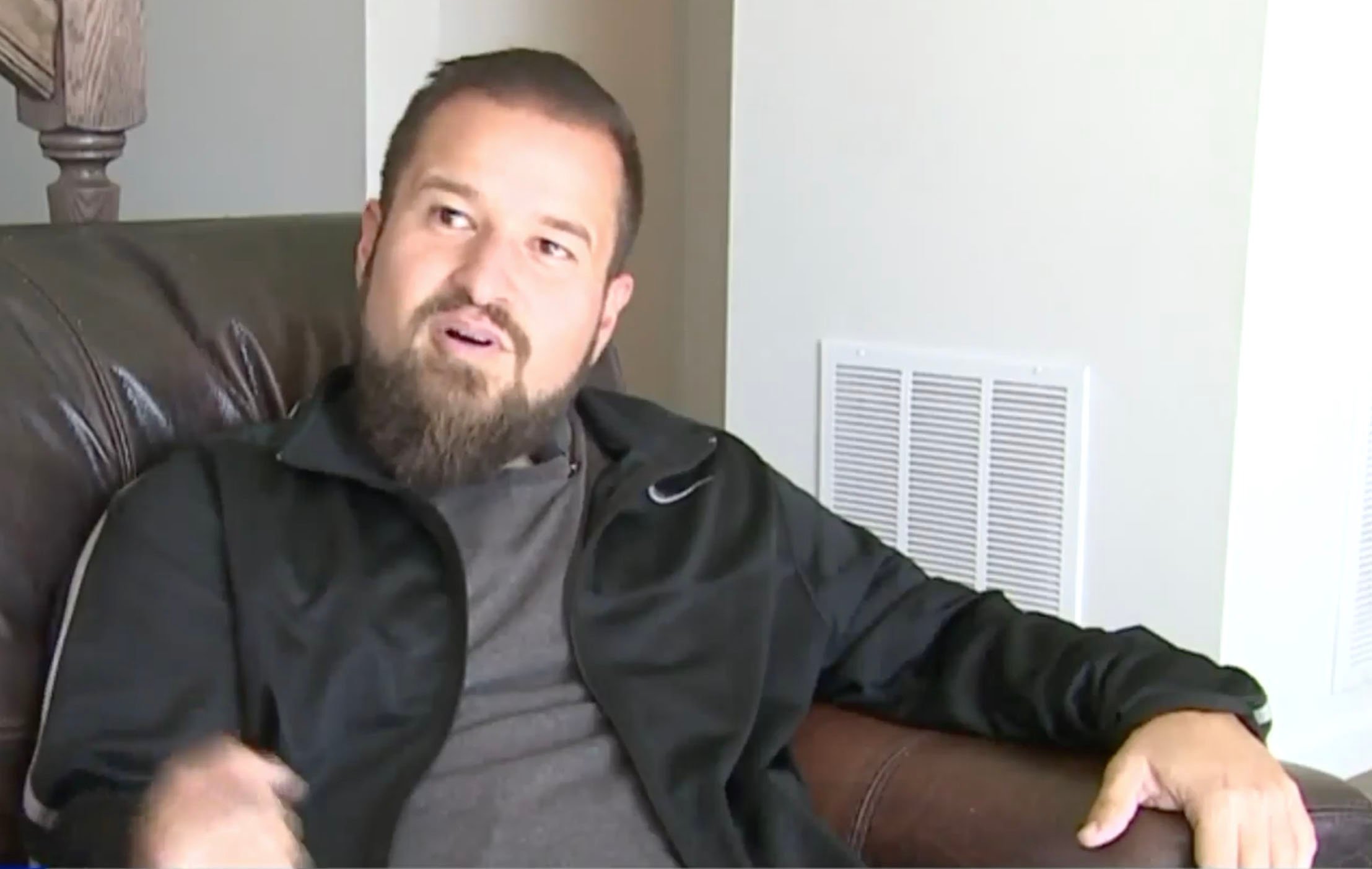 It wasn't until after the fact that Carlos realized where he’d ended up taking the drowned baby. He'd performed CPR in front of a portrait of Jesus Christ.

"God definitely had a big part in this," Carlos said. “Later I asked her, ‘why did you come to my house’, and she said that God guided her here.”

Carlos was terrified by what almost happened to that poor baby. “I have three little kids,” Carlos said, “and just to have them lifeless and not know if they're going to come back, it's so scary.”

The idea tormented Carlos so much that he struggled with fear of giving his own children baths for a while after the incident. Then he became inspired to use the traumatic events for good. He shared his story, and 20 of his friends and family members went to get CPR certified!

Now he’s encouraging everyone to become CPR certified. “I think it's just so important to raise awareness about knowing how to do CPR, because like it happened to me. You just never know when you're going to be in a position where you have to save a life,” Carlos said.

"Somebody could literally come to your door with a baby that's lifeless and ask you for help," he said.