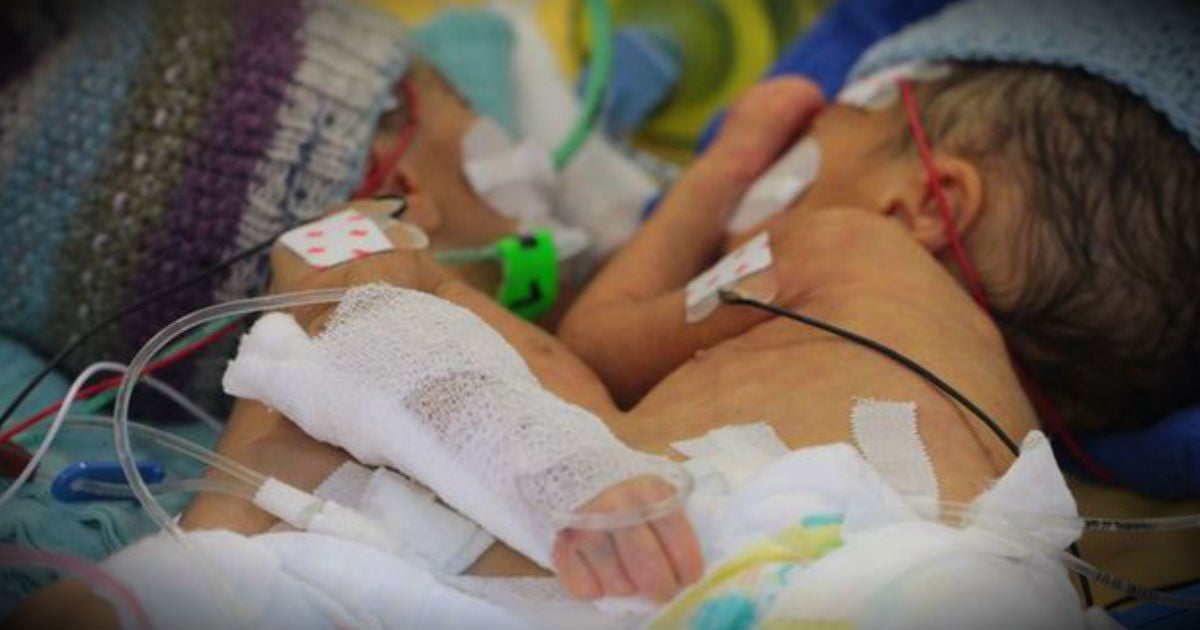 What started out as a typical Thursday morning quickly turned to one of panic for a family in Soledad, California. Gone was the Honda Accord that had been idling in the driveway just minutes before. However, the truly terrifying fact was that the car was not empty when it disappeared. In the backseat sat 2-year-old Jacob Vargas. But thankfully, the missing boy had angels watching over him that day!

Jacob’s dad had to run back to the house to lock the door, likely assuming he wouldn’t be gone long enough for anything bad to happen. It’s a mistake he’s not soon to forget.

The few minutes the Honda was left unattended was just the window of opportunity needed by a nearby carjacker. The thief hopped into the running vehicle and drove off, unaware of the little boy in the backseat. 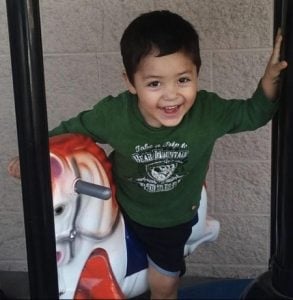 The car went missing at 6:35am. An Amber Alert was released immediately to the entire state of California, and all of Soledad was on the lookout for the missing boy. Authorities were hopeful that once the thief realized there was a child in the car, he’d abandon the vehicle in a public place where it, and little Jacob, could be easily found.

However, that was not the case. And had it not been for divine intervention, the situation would have likely turned tragic.

Farmer John Given was heading back to his offices Thursday afternoon when he spontaneously decided to take a detour to one of his ranches. There was no explanation as to why he opted to head down the particular road he did. In fact, he says he hadn’t been by that particular ranch in roughly 6 to 8 months. But, on a whim, he decided to check in on the fields. 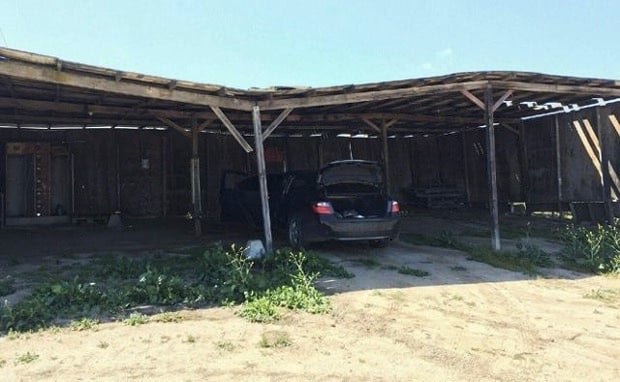 And thank God he did! He noticed a car that was out of place, parked in a shady spot under a barn. Very soon after that, the Amber Alert came through and John recognized the out of place vehicle as being one in the same as the car reported along with the missing boy. He immediately called 911.

John calls his discovery pure luck, but we know it’s something much bigger than that. 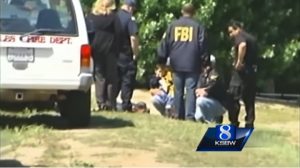 Though the car was parked in a shady spot, the car was locked, all of the windows were rolled up and 2-year-old Jacob remained strapped into his carseat in the back. Had it not been for the farmer’s “inexplicable urge” to pull down the road that he did, there’s no telling how long the car would have sat at the remote ranch with the missing boy trapped inside.

“There was a reason he chose to drive that way and go down that road that day,” said Chief of Police, Eric Sills. “There clearly was some help from above.”

Thanks to a call from another farmer, the man suspected of the kidnapping was located and taken into custody.

Jacob’s story is an important warning to parents everywhere about the danger of leaving a child unattended, even if only for a few minutes.

According to KidsAndCars.org, there were 107 cases last year in the US of auto-theft where children were left in the backseat. Thank God that Jacob’s story had a happy ending, and the 2-year-old missing boy was found after only 6 hours.

Tips to help prevent your car from being stolen:

YOU MAY ALSO LIKE: True Story Of Abducted 4-Year-Old And The Dad Who Refused To Stop Looking For Her

Please share this story as a reminder to all to watch out for car theft!